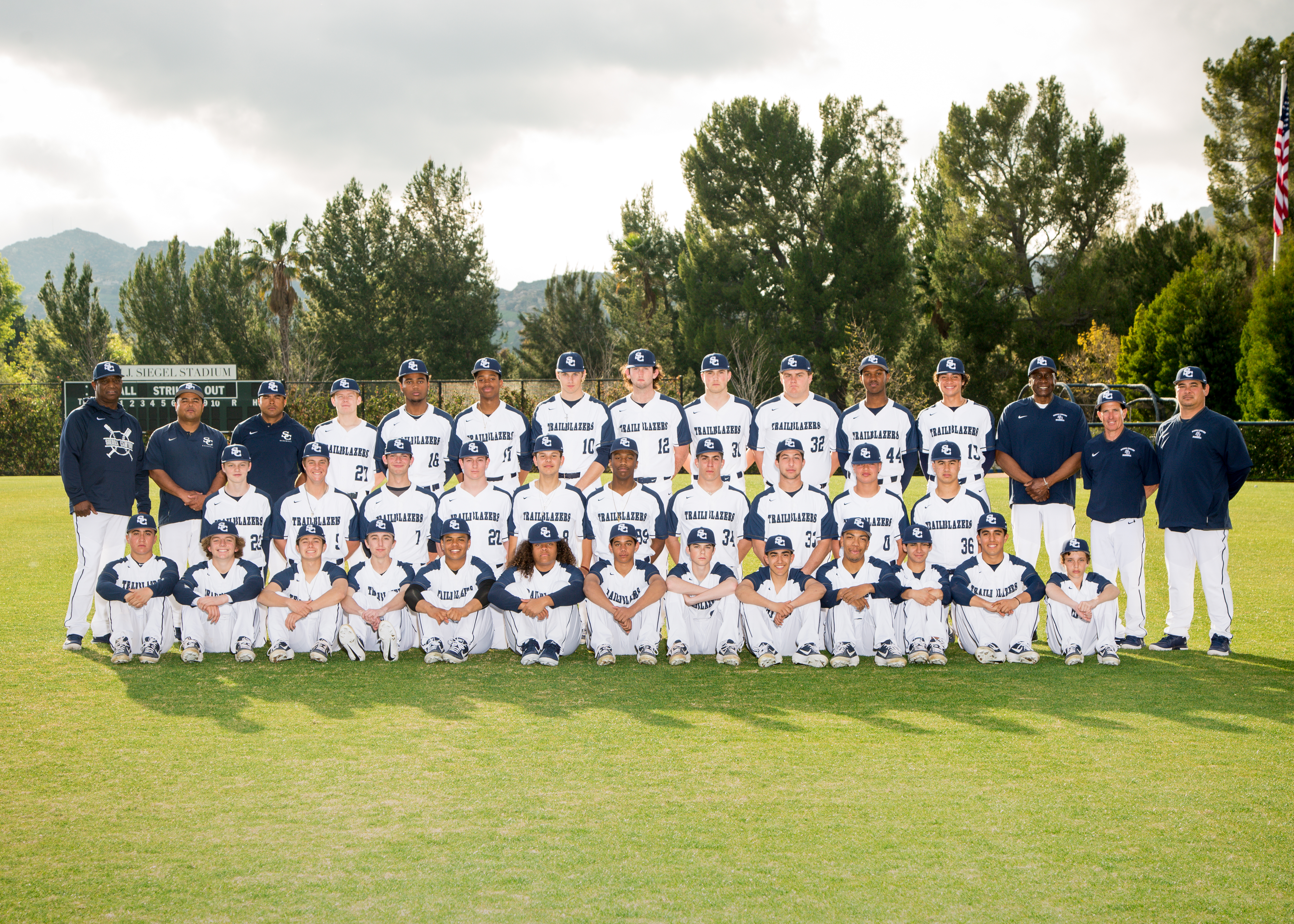 What does being part of the football team mean to you?  “It means I am part of a brotherhood.”

What are your personal goals for the season?  “To get better at what I do.”

What are your team goals for the season? “To go undefeated.”

What is the quote above your locker? “Things may come to those who wait, but only the things left by those who hustle.”

Jerry Royster enters his first season as head coach of the Trailblazers.  For the past two seasons, he served as an assistant coach to Rick Weber.

“In the time that Jerry has been here, he has really made an impact on the program,” Pillsbury said. “By having someone come in here with managerial experience at the Major League level and who already has a working knowledge of our kids, quite simply was something Sierra Canyon could not pass up.”

“I look at coming into any managerial position as a challenge,” Royster said. “I know the kids very well and I look forward to carrying on the winning tradition that Coach Weber engrained within our program.”

Royster is a familiar name amongst Major League Baseball fans. Royster played professionally with the Los Angeles Dodgers, San Diego Padres, New York Yankees, Chicago White Sox and Atlanta Braves. He had a career batting average of .249 with 40 home runs and 352 RBIs. After his playing days were over, Royster went on to manage the Milwaukee Brewers in 2002 and was also the third base coach for the Boston Red Sox in 2012. Royster also became the first American manager to manage a team in the South Korean professional league.