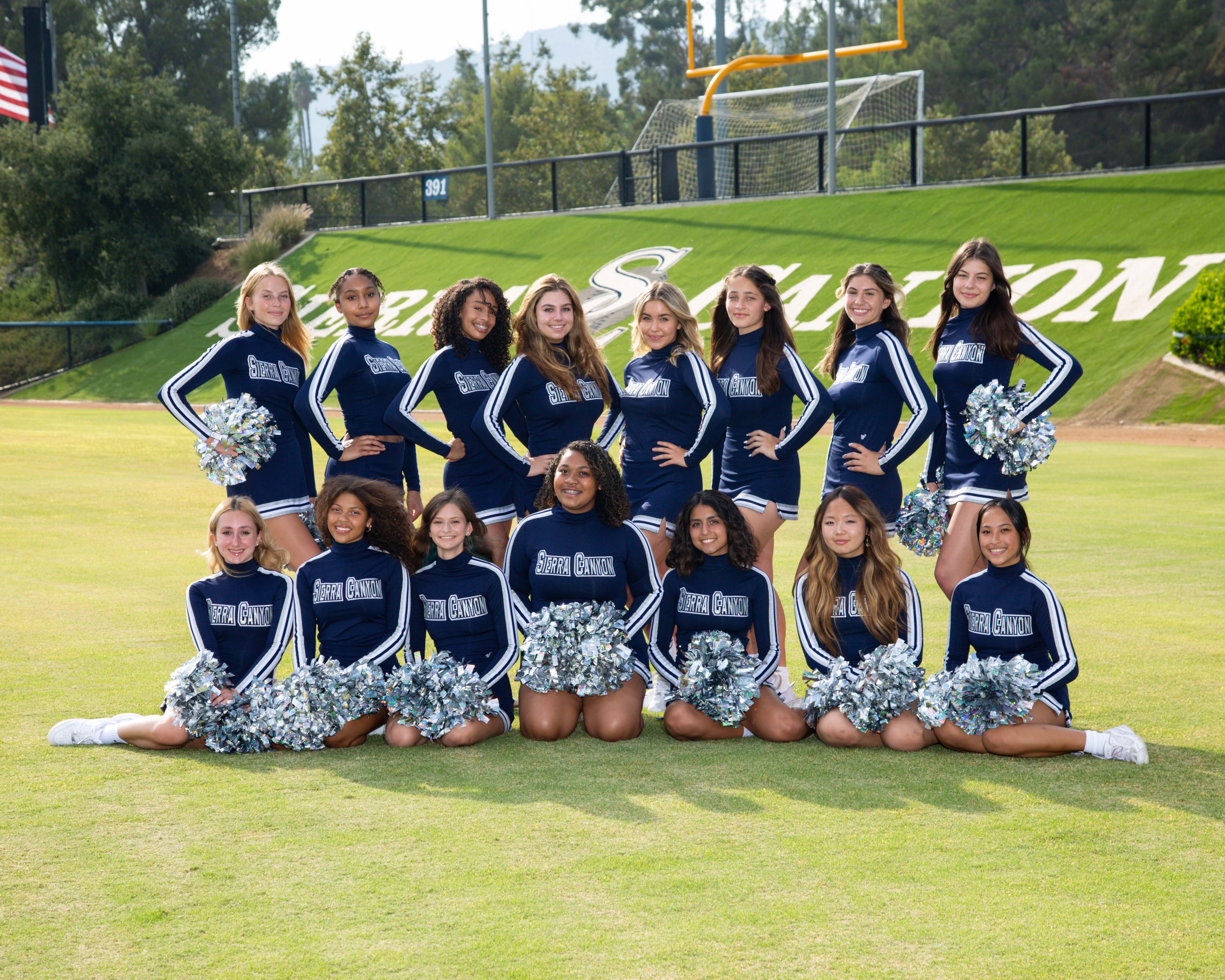 Reyna Banks is entering her first season as head coach of the cheerleading squad.