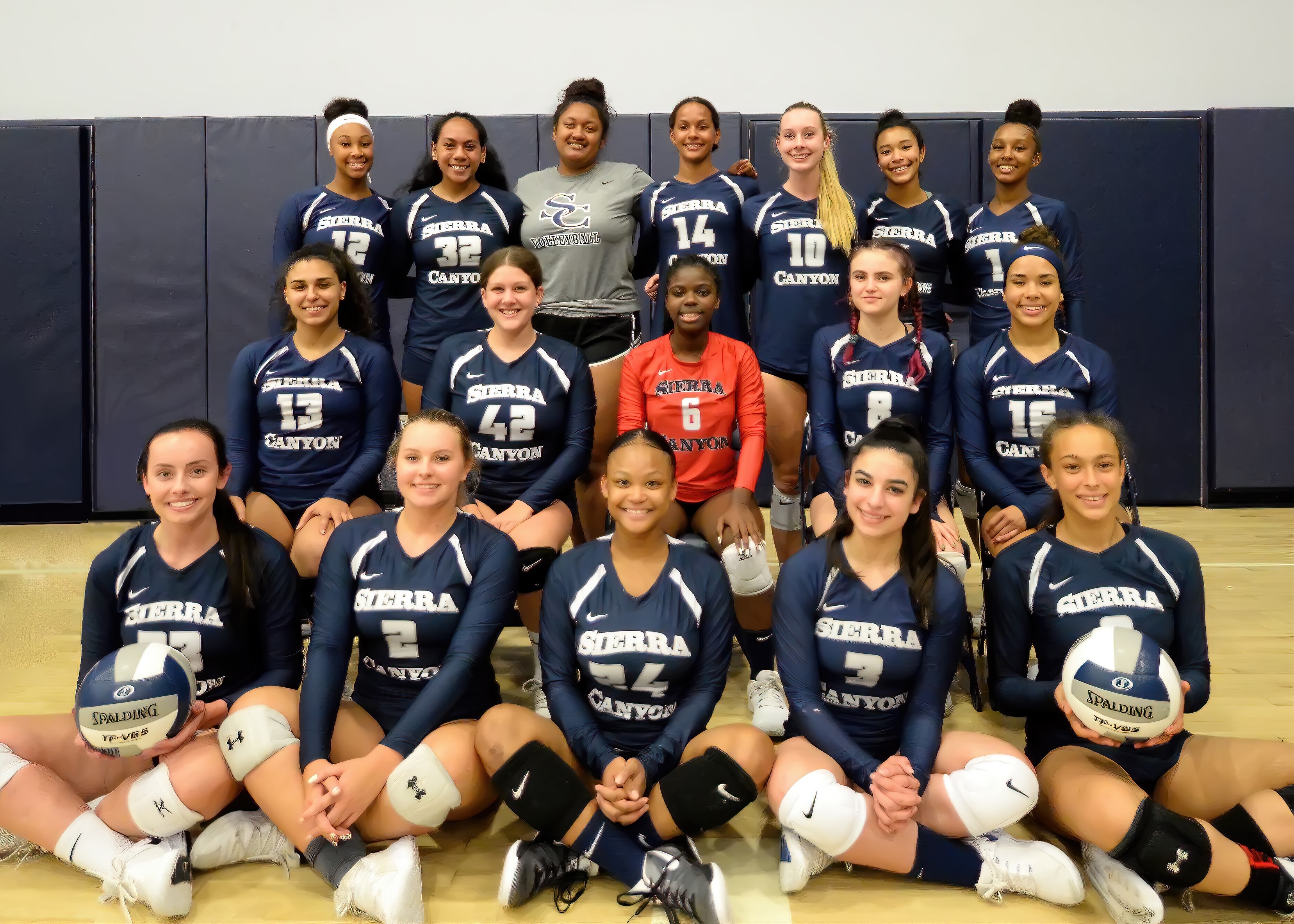 What is your favorite thing about coaching? “I love the match play and making in-game adjustments.  I love the challenge and the competition.”

What is your fondest moment as an athlete? “Defeating my long-time high school rival in my senior season to win the league championship.”