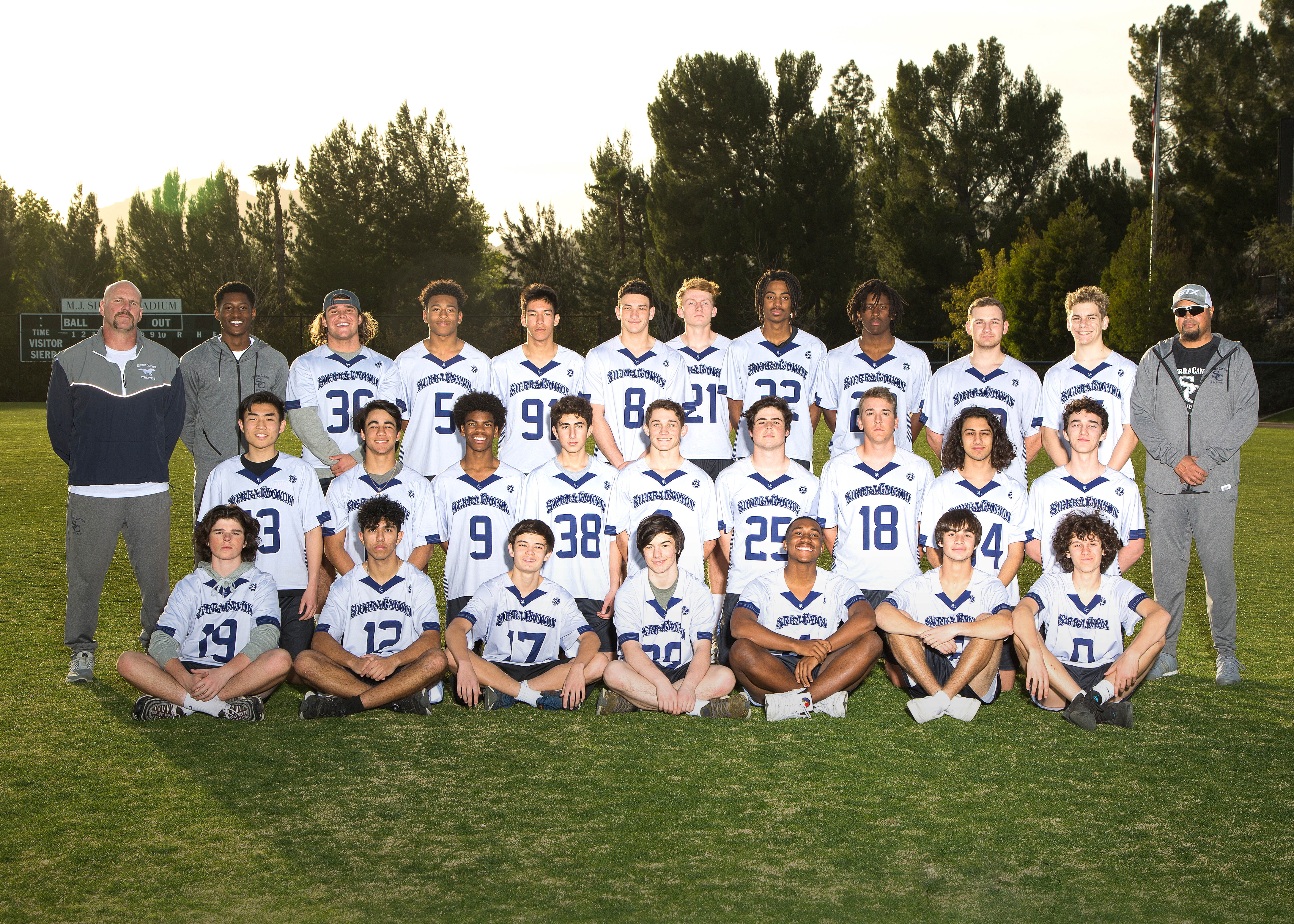 What are your personal goals for the season?  “To learn the fundamentals and to get more physical.”

What are your teams goals for the season?  “My team goals are to win CIF.”

Quote above your locker?  “I can do all things through Christ who strengthens me.”  4:13 Philippians

What does being a part of the football team mean to you?  “I am part of something that strives for greatness.”

What are your personal goals for the season?  “To become a better athlete.”

What are your teams goals for the season?  “To create a brotherly bond with my teammates.”

Quote above your locker?

Mario Waibel is entering his fourth season as head coach of the Sierra Canyon Lacrosse team.  Waibel inherited a team that had never one a game in 2013 to receiving a #9 seed the CIF Southern Section Playoffs during the 2016 season.  In the last two years, the team has compiled an overall record of 25-6 while winning consecutive Gold Coast League Championships.

What is your role within the team? “To develop our student-athletes into great players and role models that will represent the Sierra Canyon values and traditions at their current and future stages of life.”

What is your favorite part of coaching? “Watching the light bulb turn on for my players, when they realize they can achieve more than they thought they could.”

What is your fondest memory coaching for Sierra Canyon? “There are a few, winning our first game, winning our first league title…but I have to say it was upsetting top ranked Newbury Park on our home field in overtime.  Our kids did something that nobody thought we could do that night.  It was one of those moments that make sports special.”

What makes coaching at Sierra Canyon special? “The people!  Sierra Canyon has an amazing culture that resonates from every person involved.  From the players, to the families, to the student body, to the staff, everyone is invested and everyone contributes to our success.  A lot of schools preach family and community, but very few have achieved it on this scale.”