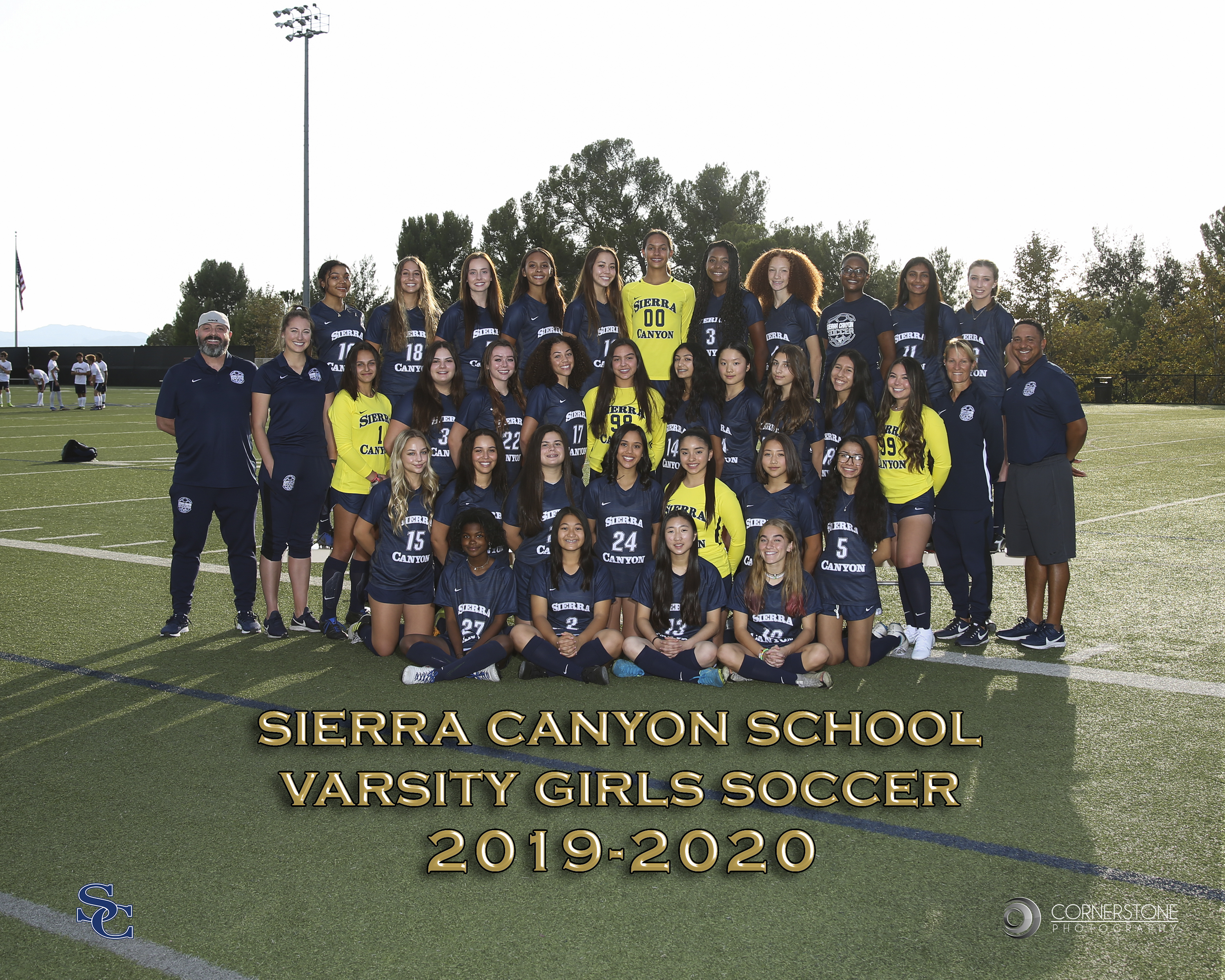 What is your favorite food?  Gumbo

Who is your favorite athlete?  Brittney Griner

Favorite thing about being a Trailblazer?  Having the best teammates ever.

Top moment as a Trailblazer?  Winning the state championship in 2019.

Head Coach Kristi Walker is entering her fifth season as coach of the girls’ soccer team. In that span, she has won the school’s first regional CIF Championship and Sierra Canyon’s second CIF Southern Section Championship in 2015.  She has also lead the team to four consecutive league championships and has an overall record of 79-13-9.

What makes coaching at Sierra Canyon so special? “The environment, the support of the staff, the school, the administration and the families.  It is a home.  It is a family.”

What is your fondest memory as an athlete?  “My teammates and coaches.  They all have inspired and motivated me to be the coach that I am today.”