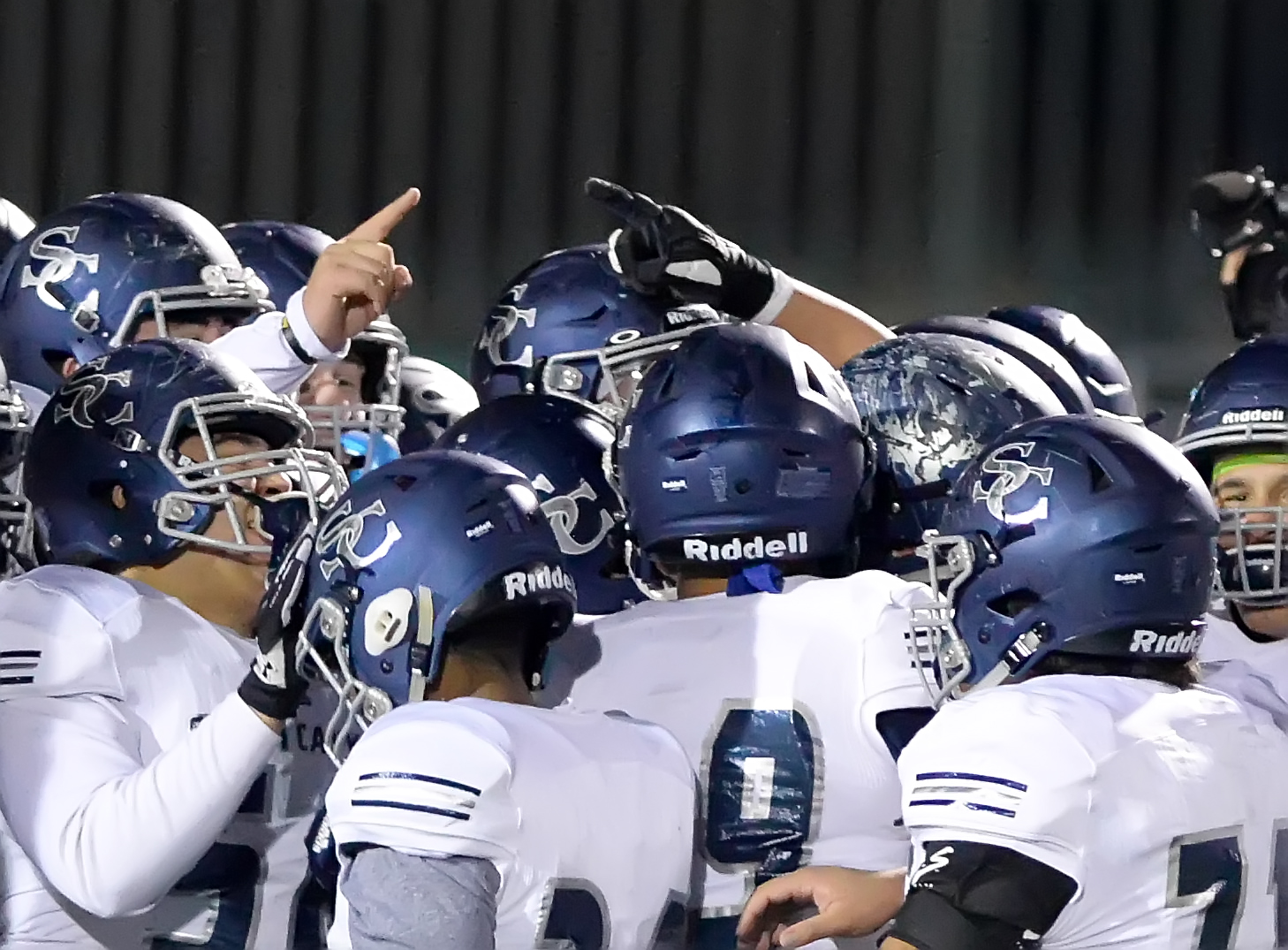 CHATSWORTH — The Sierra Canyon football team has released its schedule for 2019 and it is a challenging one to say the least.

The Trailblazers are not shying away from tough competition in any shape, form or fashion. In fact, longtime program members and followers are calling it the toughest schedule in school history right in front of the 2018 edition.

Sierra Canyon will open the season in Week Zero with Conejo Valley power Westlake (7-4). The Warriors narrowly escaped in last year’s season opener in a tight game in August. Westlake went on to finish with a 7-4 record, including a second place finish in the ultra-competitive Marmonte league.

Week 1 will bring Lawndale to the San Fernando Valley. The Cardinals knocked off the Trailblazers last year behind Div. 1 running back Jordan Willmore. Wilmore helped the Cardinals (14-2) to the So. Sec. Div. 5 championship before going on to win the Div. 2-A state championship.

Sierra Canyon will travel to Westlake Village for a Week 2 game against national power Oaks Christian. This all-private school showdown will be huge. Oaks Christian (12-1) was last year’s Marmonte League champion and advanced to the Div. 1 semifinals.

Valencia comes to town in Week 3. The Vikings were the Foothill League champions a year ago and finished 7-4 overall. Sierra Canyon won last year in an early season nail-biter.

Another new team on the schedule is St. Paul. Sierra Canyon will travel to Sante Fe Springs for the this Week 4 matchup against the defending Del Rey League champions.

The Trailblazers then will host Bakersfield and travel to Crespi in week’s 5 and 6, respectively, before taking a well deserved break in Week 7.

San Pedro comes to town in Week 8. The Pirates were 8-6 overall last year and were the City Section Div. 1 champions.

Small-schools perennial state powerhouse Grace Brethren will be the opponent for Week 9 at Moorpark College. The Lancers and Sierra Canyon have had some great battles the last few years. Grace Brethren was the So. Sec. Div. 4 champion and Div. 2-AA state champion last year.

Week 10 will be the Gold Coast League championship game at Paraclete. Throw out the records when it comes to Sierra Canyon playing Paraclete. It is considered one of the states top small-schools, private school rivalries.

“We love our schedule, We love the competition and we can’t wait to start another year,” Sierra Canyon coach Jon Ellinghouse said. “We have a great mix of schools and each opponent will be bring new challenges for our players and coaching staff.”