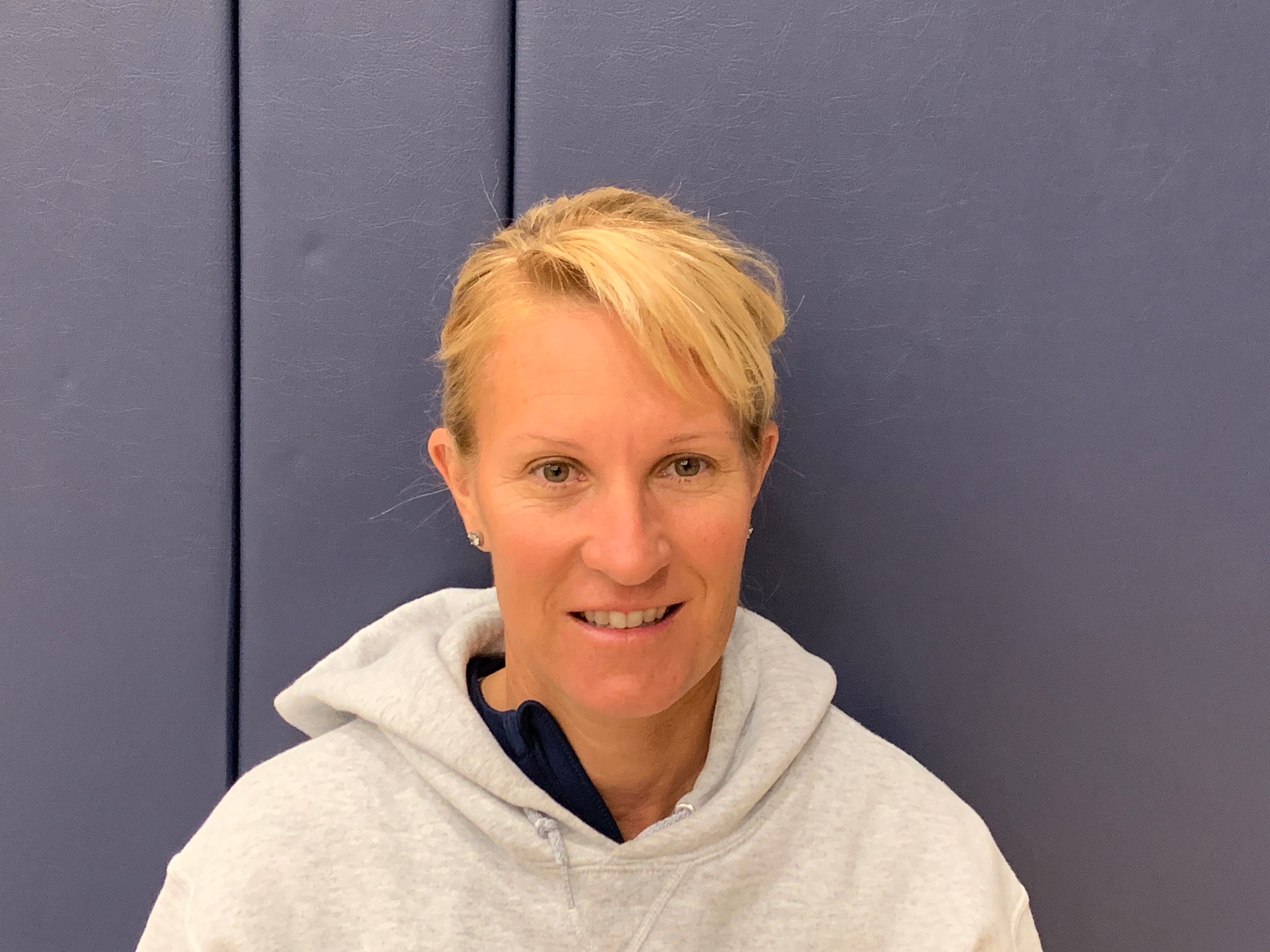 CHATSWORTH — Sierra Canyon School has decided that less is more. The school has announced girls soccer coach Kristy Walker as the Director of Soccer Operations. Walker will coach both the boys’ and girls’ programs moving forward. Former boys head coach Will Beard will stay on as associate head coach and Lena Perry becomes associate head coach for the girls program.

“This is great,” Sierra Canyon Athletic Director Rock Pillsbury said. “I feel like we are turning the program into one strong outfit. The teams can practice together, organize workouts together and become all together under one umbrella.”

Walker has done a tremendous job since starting at Sierra Canyon eight years ago.

“I am really excited for this opportunity,” said Director of Soccer Operations Kristy Walker. “By having both the girls and boys program on the same page will elevate both programs to the next level.”

Walker has also led the girls program to seven consecutive league championships from 2011-2017.