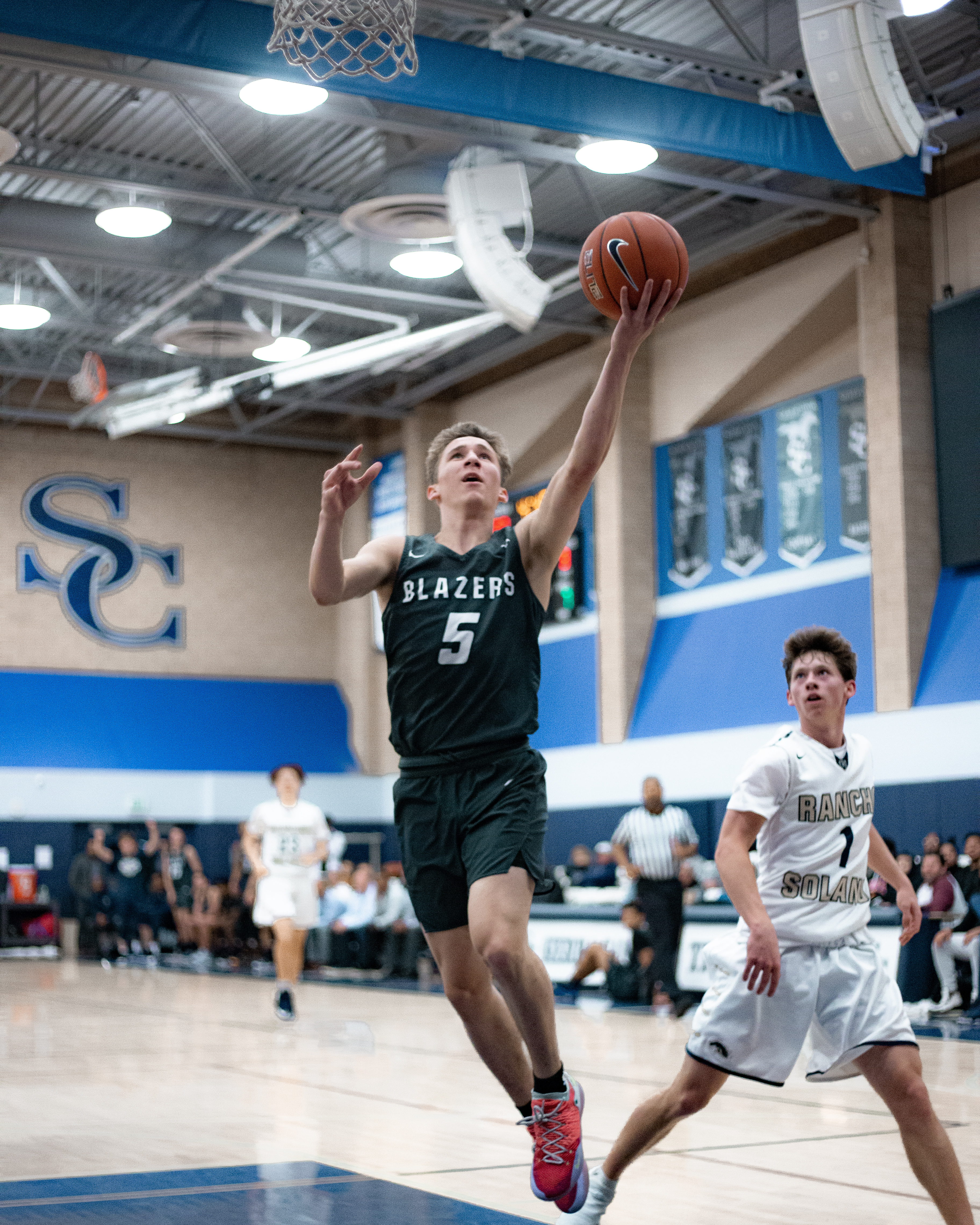 HONOLULU, HAWAII – The Sierra Canyon boys basketball program took a business trip to Hawaii this past week. And had a little fun, too.

The Trailblazers conducted their business well. Although coming up just short in the championship game of the 16-team Nike Iolani Classic at beautiful Iolani School, Sierra Canyon proved it is among the nation’s elite.

After knocking off Hawaii Prep, Pleasant Grove of Utah and perennial California L.A. City Section powerhouse Westchester, Sierra Canyon could not topple No. 1 Montverde Academy in a 57-49 setback in Saturday’s 8 pm featured game.

Cassius Stanley scored 18 points and, Scotty Pippen and K.J. Martin each chipped in 13 points to lead the Trailblazers (12-1), who suffered their first defeat of the season. The loss snapped an overall 16-game winning streak dating back to last years state playoffs.

One of the biggest victories came against Westchester. Stanley scored 19 points, Martin scored 18 points and Pippen 16 in a dominating start-to-finish performance against one of the city section’s best. Chevalier also earned his first ever victory against legendary coach Ed Azzam. The Trailblazers never trailed and opened up a 16-point lead early in the fourth quarter.

The quarterfinal game against Pleasant Grove proved to be very nerve racking. Sierra Canyon found themselves down 18-13 after one quarter and had to deal with an opponent that moved the ball extremely well and shot a high percentage from three-point range. Sierra Canyon only led by one point after three quarters before finally creating some separation late in the game. Another huge obstacle was dealing with Utah-bound 7-foot-3 center Matt Van Komen.

Sierra Canyon now heads to Oregon for the Les Schwab Invitational Dec. 26-29 before hosting Mayfair and Rancho Solano Prep on Jan. 4 and 5, respectively. The Mayfair game will be an 8:30 pm tip on ESPNU.