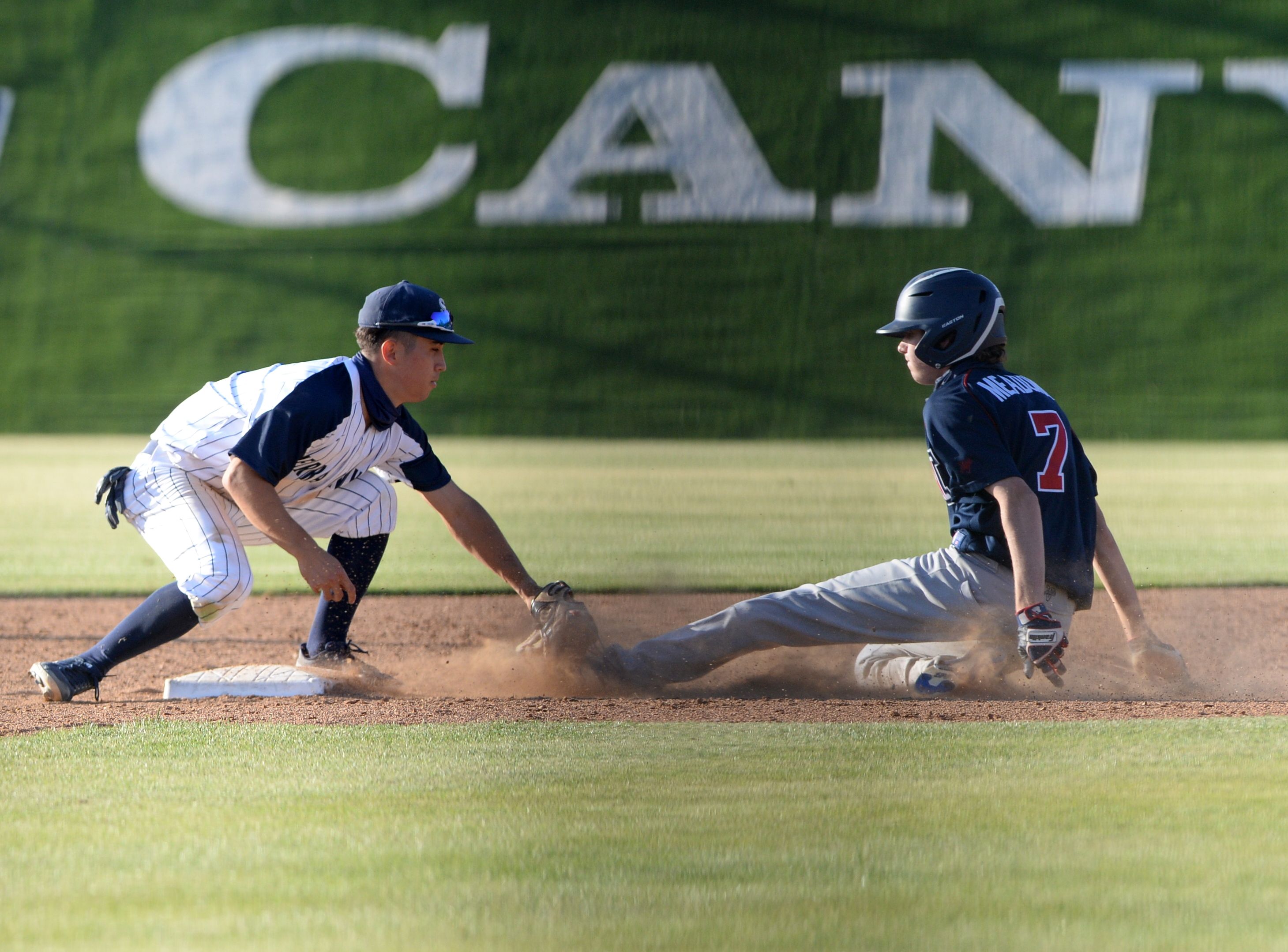 Each day, a different quote is shared at the bottom.

Sometimes it is from a famous coach. Or maybe a philosopher or a famous personality.

“What you want is one thing. What you do to get it … is the real thing,” Eastman said.

Head Coach Jerry Royster, Associate Coach Tom Meusborn and the rest of the staff then discuss the quote of the day with the entire team, setting the intention for the day ahead.

It has been almost a daily occurrence since June last year.

“The kids are prepared. And we’re doing things that allow our kids to reach their maximum,” Royster said.

Sierra Canyon has elevated its play since returning from the pandemic, blazing to a 10-2 start amid an imposing schedule that includes victories over powerhouse JSerra and Redondo in the cutthroat JSerra Tournament.

“The program here has always been successful, but that was in a lower division,” Royster said. “Now we’re getting a chance to play against some of the best teams in Southern California. We’ve wanted to do that. It’s by design. We stress that it does not matter who the opponent is, but rather the amount of work you put in.

“A lot of schools in Southern California baseball are talking about Sierra Canyon baseball right now.”

The pitching has been elite. The defense has been superlative. And the offense is coming up clutch when necessary.

Bond also has had a 12-strikeout performance.

“We have pretty much secured games with our pitching,” Royster said. “They’ve put together some amazing games.”

Royster said a target in the prolonged offseason was revamping the defense.

Royster said the Trailblazers only have four errors in the first 12 games.

Senior Catcher Shane McClendon is handling the pitching staff well and has been rock steady behind the plate.

“We improved our defense drastically,” Royster said. “We try to be as prepared as we can be. Combining excellent pitching with great defense – that’s why we’re not giving up a lot of runs.

“With our pitchers, it is important for our guys to catch and throw the ball and make the routine plays and turn the doubles plays when we need it.”

Sometimes Sierra Canyon’s bats can get overshadowed by the pitching.

Martin has led a strong start from the Trailblazers with 14 RBIs.

Noot is hitting over .400 with five doubles and seven RBIs.

Slipock has thrived in the leadoff spot, batting over .400 with 10 RBIs and 15 stolen bases. Royster said Slipock is hitting .600 with runners in scoring position.

“We are making our hits count,” Royster said. “We’ve been able to execute with runners in scoring position. Sacrifice, squeeze, sac flies – whatever it takes to get the run in. If we go up 1-0 with our pitching, we are better off than most teams.”

Sierra Canyon has impressed this season, rattling off victories over Alemany (3-0), Granada HIlls (17-3) and Crescenta Valley (8-4) heading into the prestigious JSerra Tournament.

It takes on Viewpoint today (Friday, April 23) before taking on Paraclete in two games next week.

“A lot of credit should go to this coaching staff – we work harder than any team I’ve been associated with,” Royster said. “We’re very consistent in what we do.”