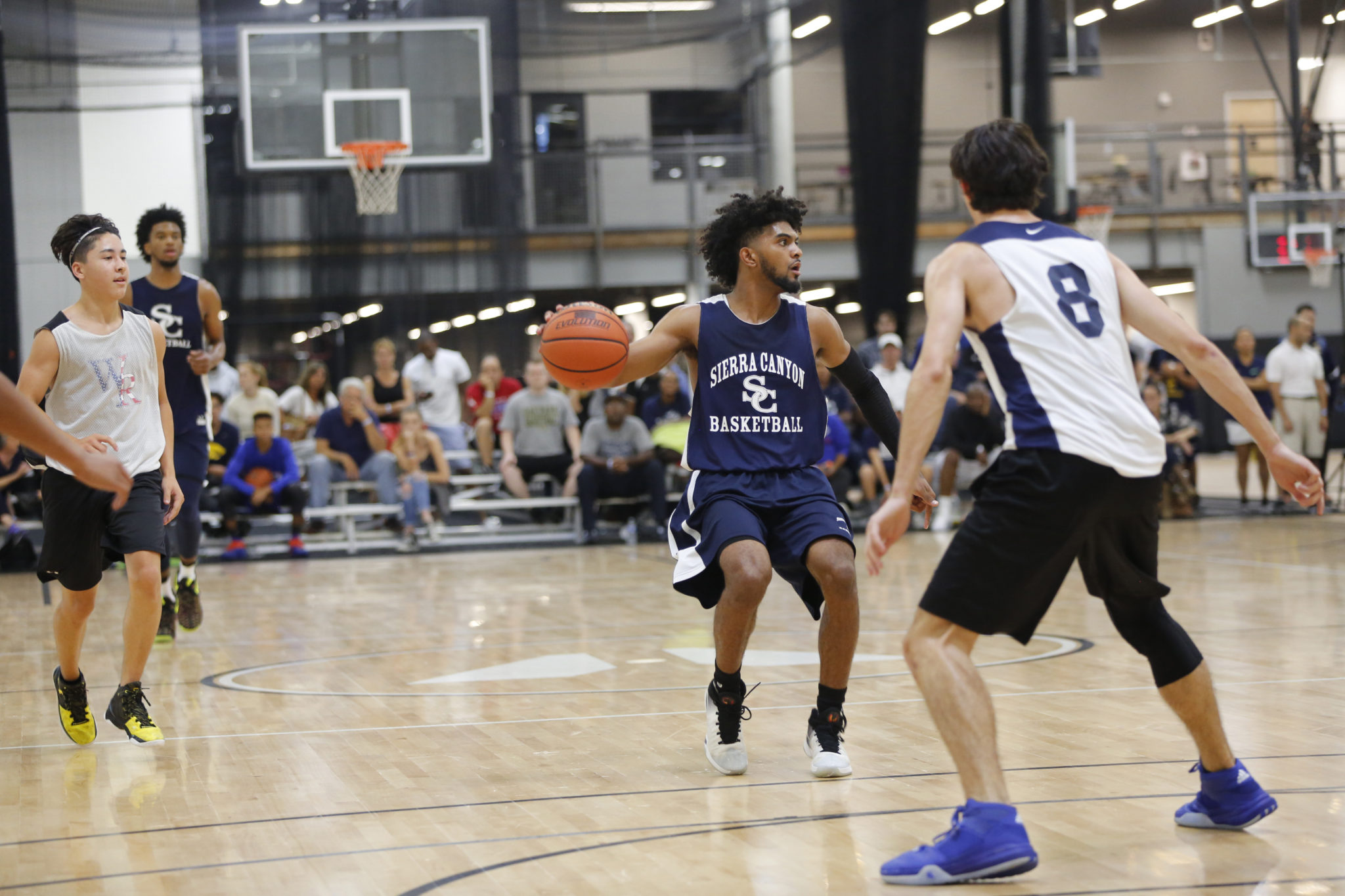 With the start of the basketball season just six weeks ago, the first national rankings have been released by Flo Hoops.  The website has Sierra Canyon ranked #4 in the nation.  The excitement surrounding the program is starting to really gain steam, especially after the recent announcement that Senior Cody Riley announced that he will attend UCLA in the fall.  The Trailblazers open the 2016-2017 at home in the Sierra Canyon Invitational on December 12th at 8 PM against the Chaminade Eagles.