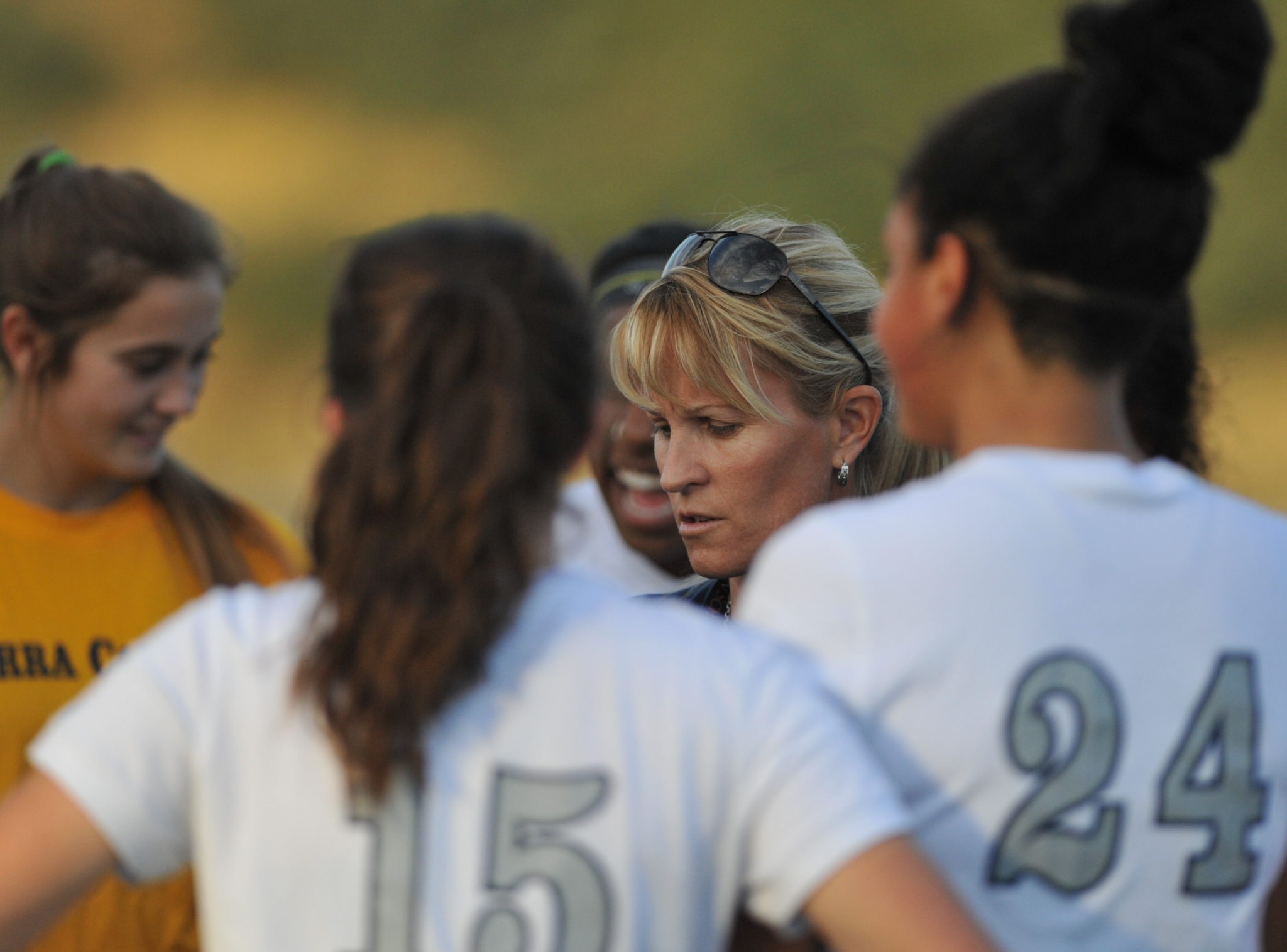 Coming off final exams, the Sierra Canyon girls soccer team showed little signs of rust as they dominated Oak Park 2-0 at the Sierra Canyon Athletic Complex on Thursday.  Lead by senior midfielder Taylor Mitchell, Sierra Canyon was in complete control throughout the match.  The scoring started off with freshman Tatum Solis who scored her sixth goal of the season.  Mitchell followed up late in the second half with her team leading 12th goal for the Trailblazers.  Sierra Canyon will now head off to the National Elite Prep Showcase in Fort Worth, TX where they will compete with some of the best teams in the country.