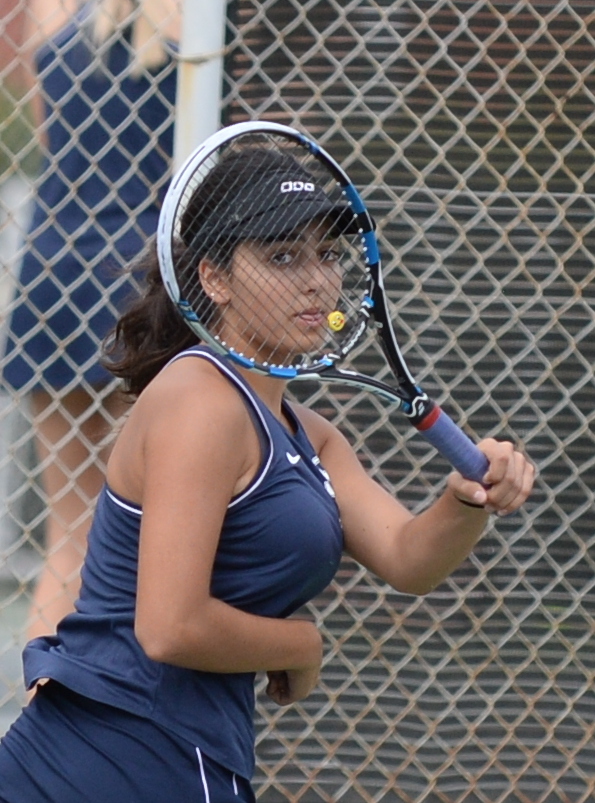 The Sierra Canyon girls tennis team was riding high coming into this past week having won its first four matches this year; one by forfeit against de Toledo. The Trailblazers knocked off Heritage Christian, Moorpark and Canyon/Canyon Country.

Lily Tucker and Chloe Barakat each won a singles set in a 16-2 loss to Notre Dame at Braemar Country Club, but the three doubles teams only mustered two total games in dropping all nine sets.

It was more of the same in a 16-2 loss to Thousand Oaks. Lily Tucker won two singles sets in a match played at CSUN.

Tucker then won all three of her sets against Simi Valley but the Trailblazers suffered a 13-5 defeat. Barakat won two singles sets. “We had to deal with injuries, illness and absences this week,” Sierra Canyon coach Ron Frankel said. “We got shot back down to earth. We have to fight back next week.”