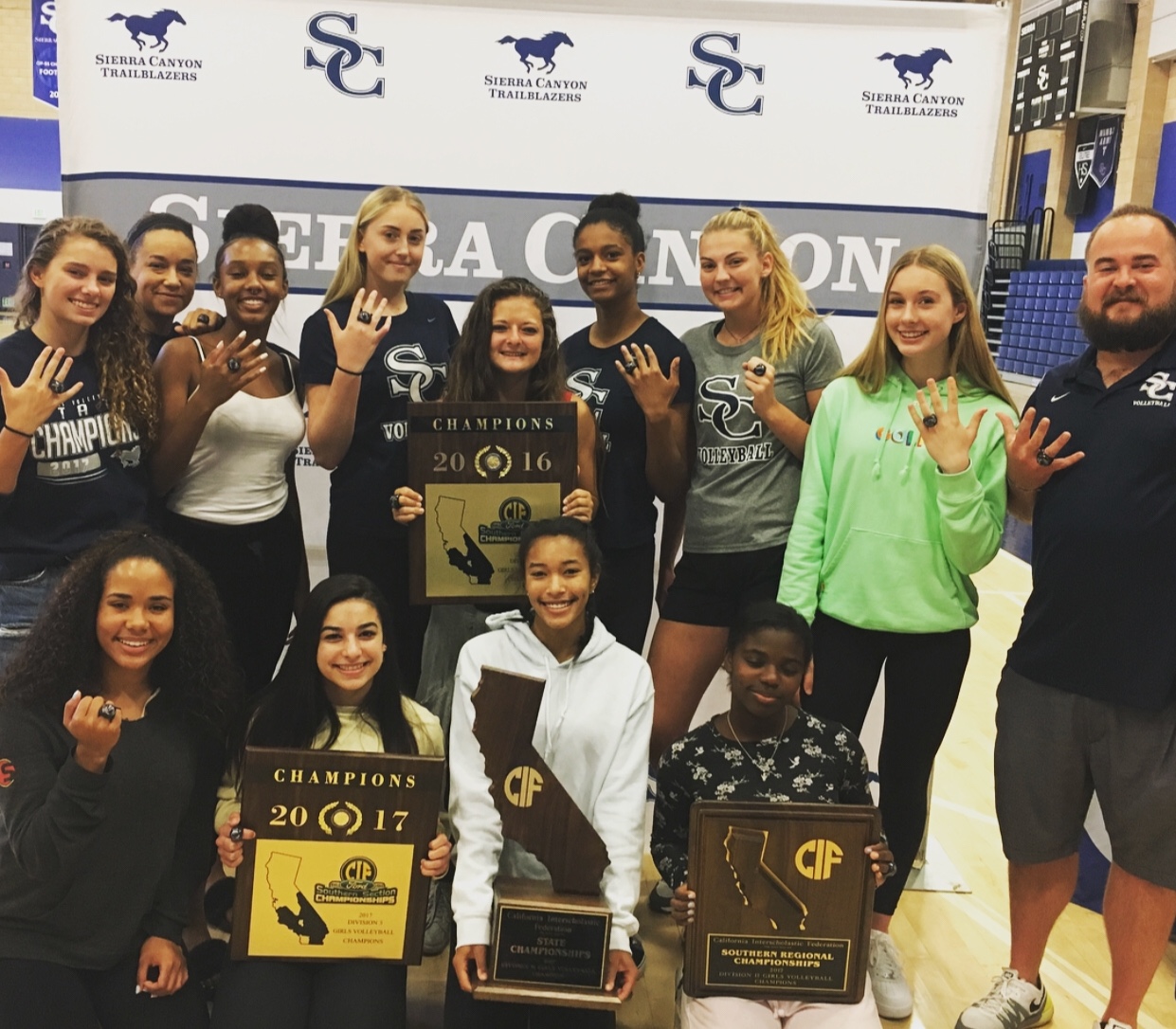 “Getting their rings during finals was a great way to celebrate,” said Head Coach Stefanie Wigfall.  “The girls worked hard all season and during the academic school year so to finally get them was awesome.”