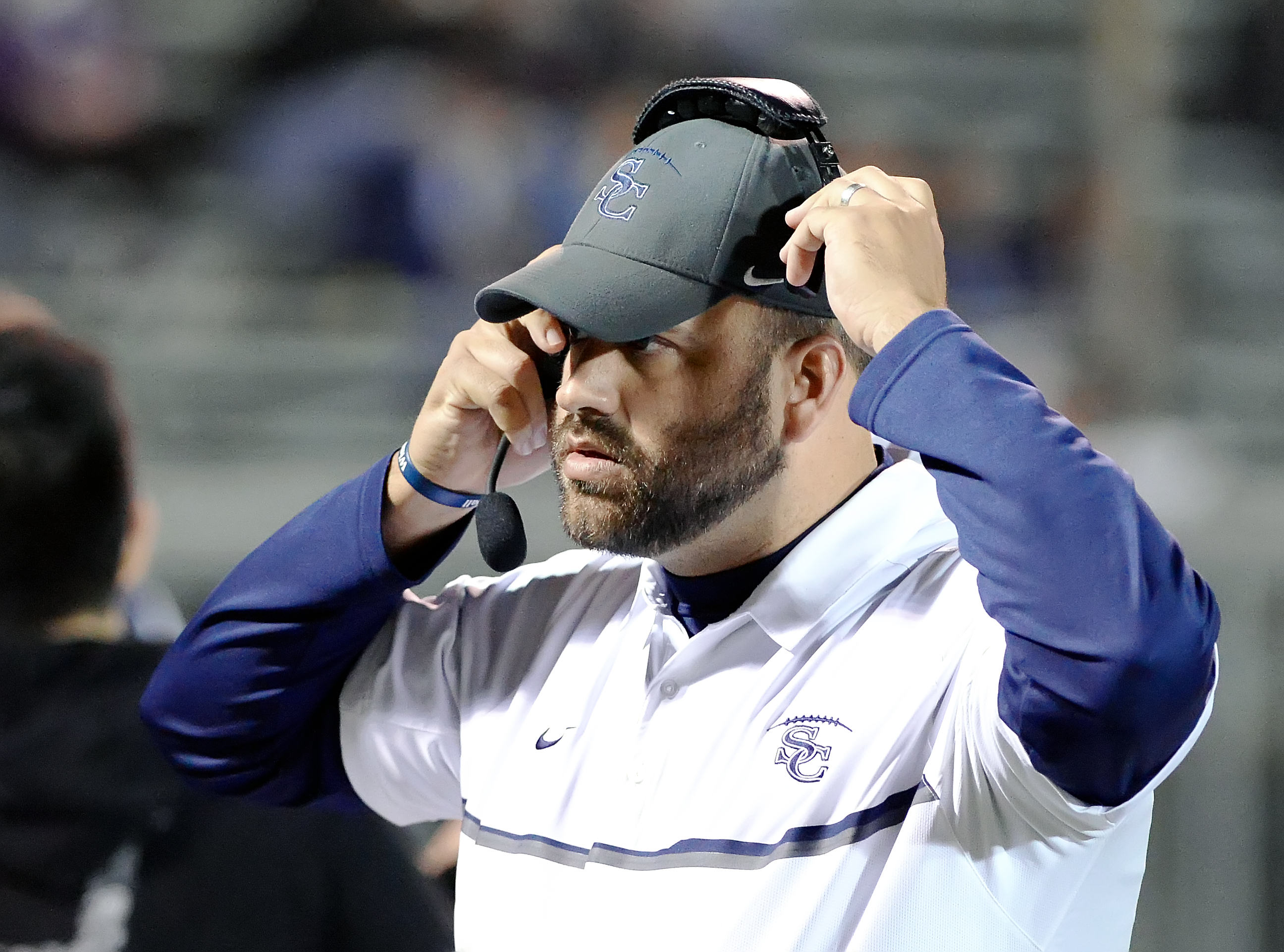 Sitting down with Coach Ellinghouse

Coach Jon Ellinghouse is entering his 11th season as head coach of the Sierra Canyon Trailblazers.  In his ten seasons, he has won two California State Championships and three CIF Southern Section Championships.  Last season, he was named California Coach of the Year.  MaxPreps sat down and spoke to Coach House as he prepares for the upcoming season.