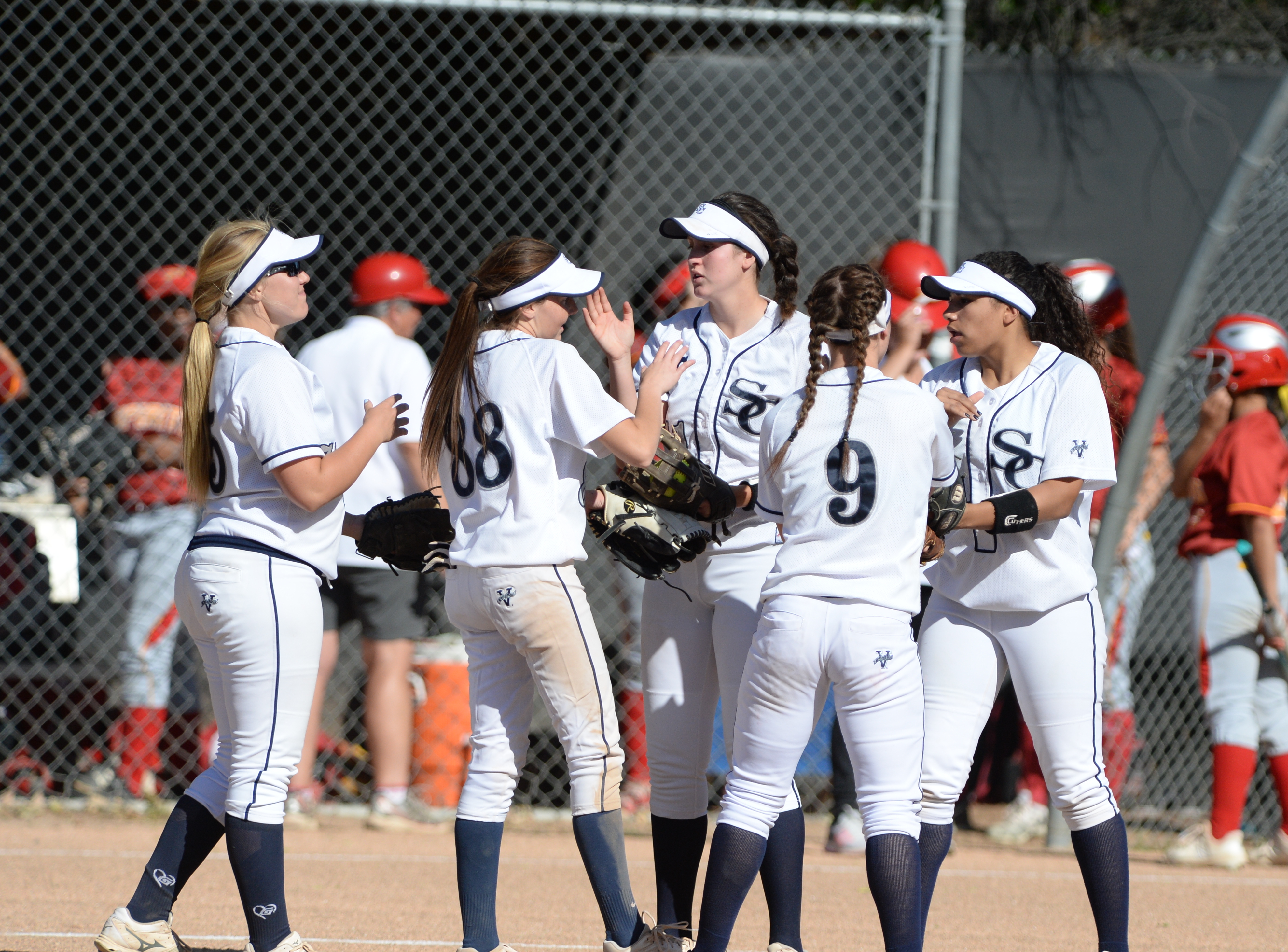 Softball closing in on league title

The girls softball team took one step closer to their second league championship in school history by defeating Windward 4-2.  The win moves the Trailblazers to an overall record of 13-3 and 10-1 in league.  With a win in the final game of the season against Campbell Hall next week, the Trailblazers will wrap up the Gold Coast League championship.  Alyssa Nunez, a senior commit to Sacramento State recorded her 13th victory of the season and Drew Samson who will attend Occidental College drove in two runs.