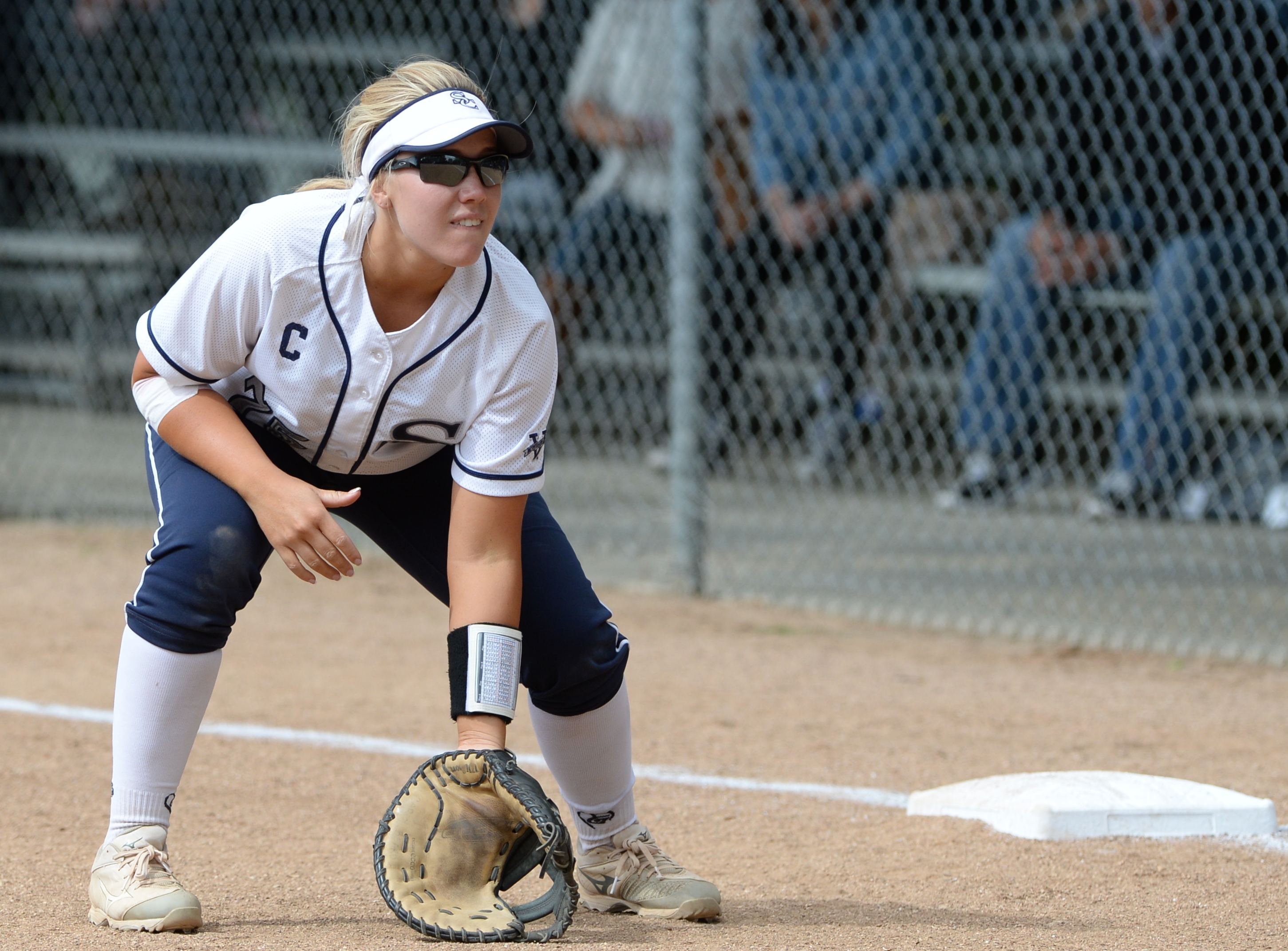 Softball season ends in round of 16

The Sierra Canyon softball team’s season came down to one pitch in the first inning.  Senior pitcher Alyssa Nunez allowed the first batter of the game to reach base which was then quickly followed up by a two run home run that proved to be the difference.  The Trailblazers lost to the Santa Fe Tigers 2-0 at Krivis Family Field.

After the second batter, Nunez settled in nicely to silence the Tigers bats for the better part of six plus innings.  The Trailblazers were unable to get anything going offensively and were fanned 17 times in the game.

“Of course we are disappointed to have our season come to an end,” said senior captain Carly Beard.  “However, we have nothing to hang our heads about.  Four years ago this program was basically nothing and now we are a force to be reckoned with.”