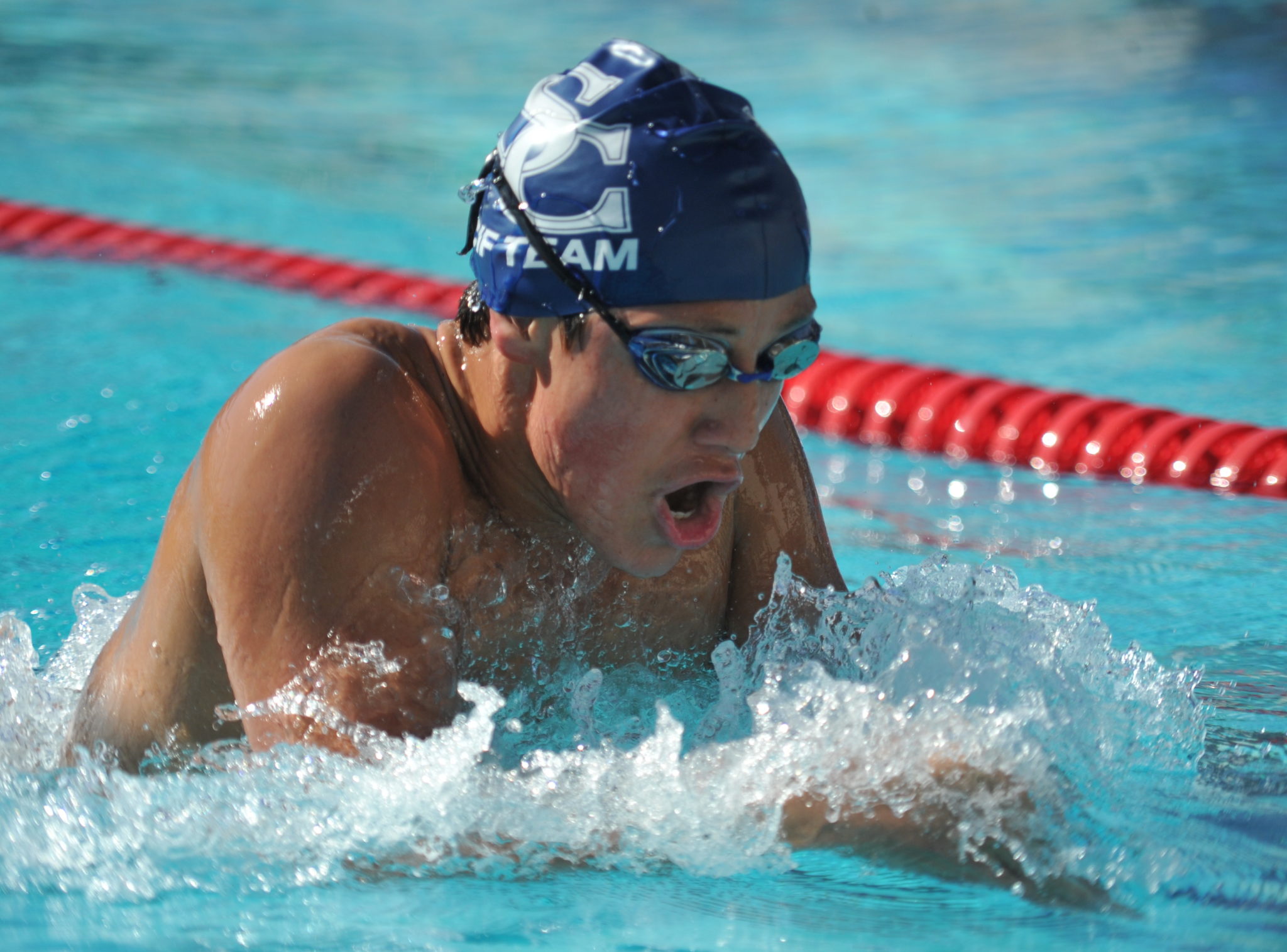 After sending six swimmers to state last year and breaking school records, the team plans to work hard to further establish the tradition of competitive success.

“I’m excited for the upcoming swim season because it gives me the opportunity to compete against other students, and I want to be able to improve upon my times from last year, ” Gazelle Umbay (‘18) said.

For Umbay, she must find a way to compete not only for her high school team but for her club team as well. Club swimming helps to keep her in shape because it involves training all year round.

“High school swimming is more focused. There is a wider range of events in club swimming and training is all year round so there is a lot of time to prepare for events. High school swimming emphasizes team spirit. Relays are the biggest ways to score points and it’s really fun to cheer for the team,” Umbay said.

Head Coach Matt Biondi enthusiastically describes the many new talented freshmen, and claims the team to have talent all over the roster.

“Our team is getting more competitive. When I first came we had a huge middle school, and all those kids have moved up into the high school. Of course, we’ve lost a few, but we should be about 20 strong,” Biondi said.

Last season, the swim team was able to send six swimmers to state, which was five more than the previous year..

“At the end of the season, I want every swimmer to have swum their fastest time. Which for some will be at states, and for others will be at the Gold Coast meet, like our league championships,” Biondi said.

For each swimmer to be able to achieve their fastest time, they will have to work hard and practice. According to Biondi, the team has started practicing three times a week, and after Peak Week the team will start practicing four times a week.

“One of the things that I can teach these kids is about how to put the team above themselves. So, on days when they might not be feeling 100 percent or they have an English paper due that they haven’t started, they still have to come to practice. There are no excuses for missing,” Biondi said.

The team’s first meet is on March 3 at Flintridge Prep.