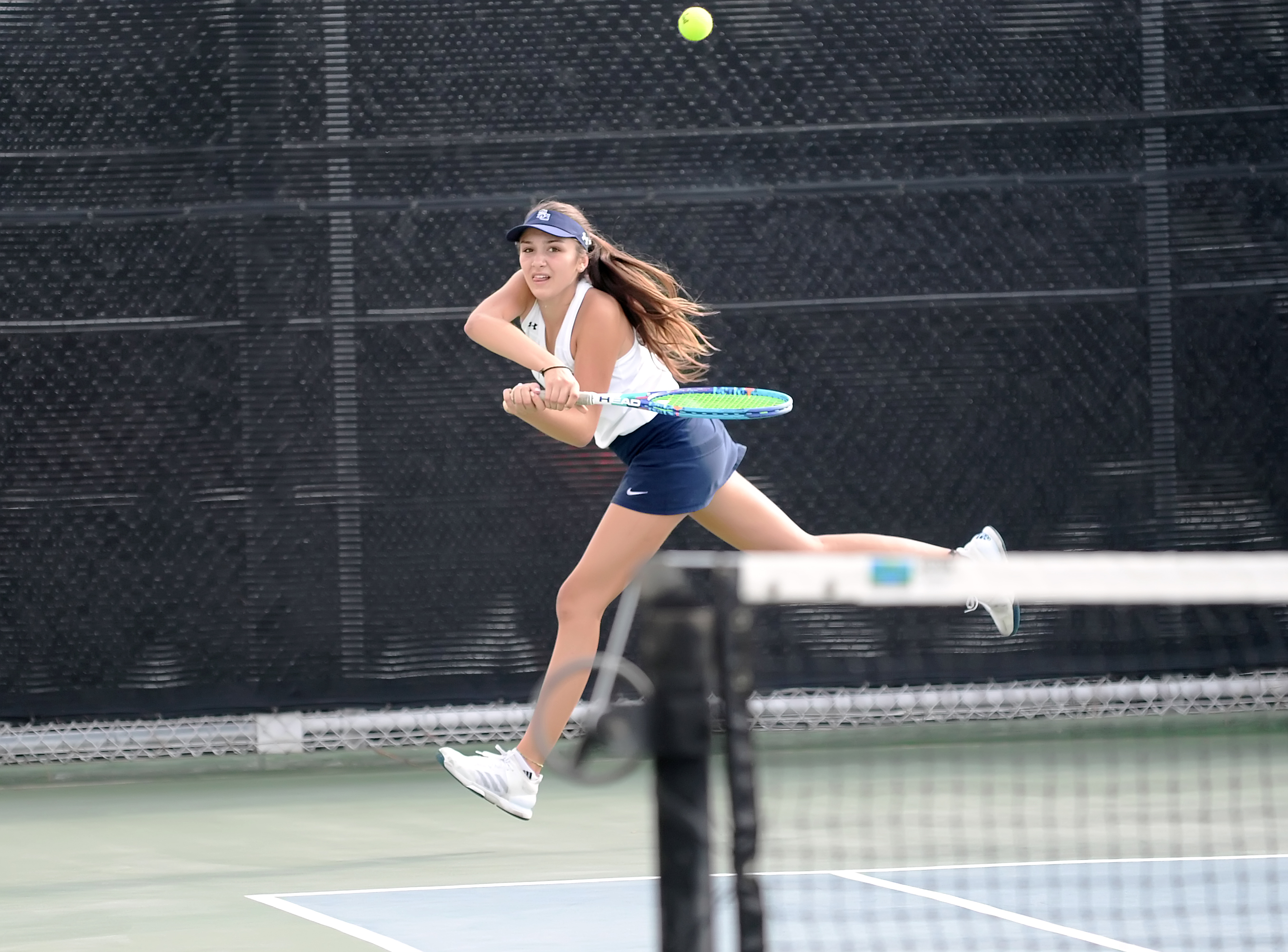 The varsity girls tennis team has seen many improvements this season, which they hope will move the team towards greater accomplishments despite a current 3-4 record. It still being early in the season, the team is ambitious about coming games.

“We have already won many matches and have played really well as a team,” player Samantha Perry (‘19) said.

Changes are being implemented to build individual athletic ability, team relationships, and enthusiasm. Lily Tucker (‘20) has been moved to singles, and two seniors, Lily Kahane (‘18) and Avery Aviv (‘18), have been paired up to improve the interrelationships and leadership within the team.

“I’m excited for this new strategy the coach has, because it could potentially lead to a winning record in playoffs,” player Jessica Fitzwilliam (‘19) said.

New coach Ron Frankel is already helping the team improve a great deal. By moving players around and matching up new partners, Frankel is trying out a new approach and new strategies to guide the team to triumph.

While victory is always on the team’s mind, they are also concerned with team chemistry and having fun. A major aspect of being part of the team is setting goals. The team is mostly focusing on improving every time they step off the court, through playing together.

“Our team goals [are] to just get better every game we play and always have a positive mindset when playing,” Fitzwilliam said.