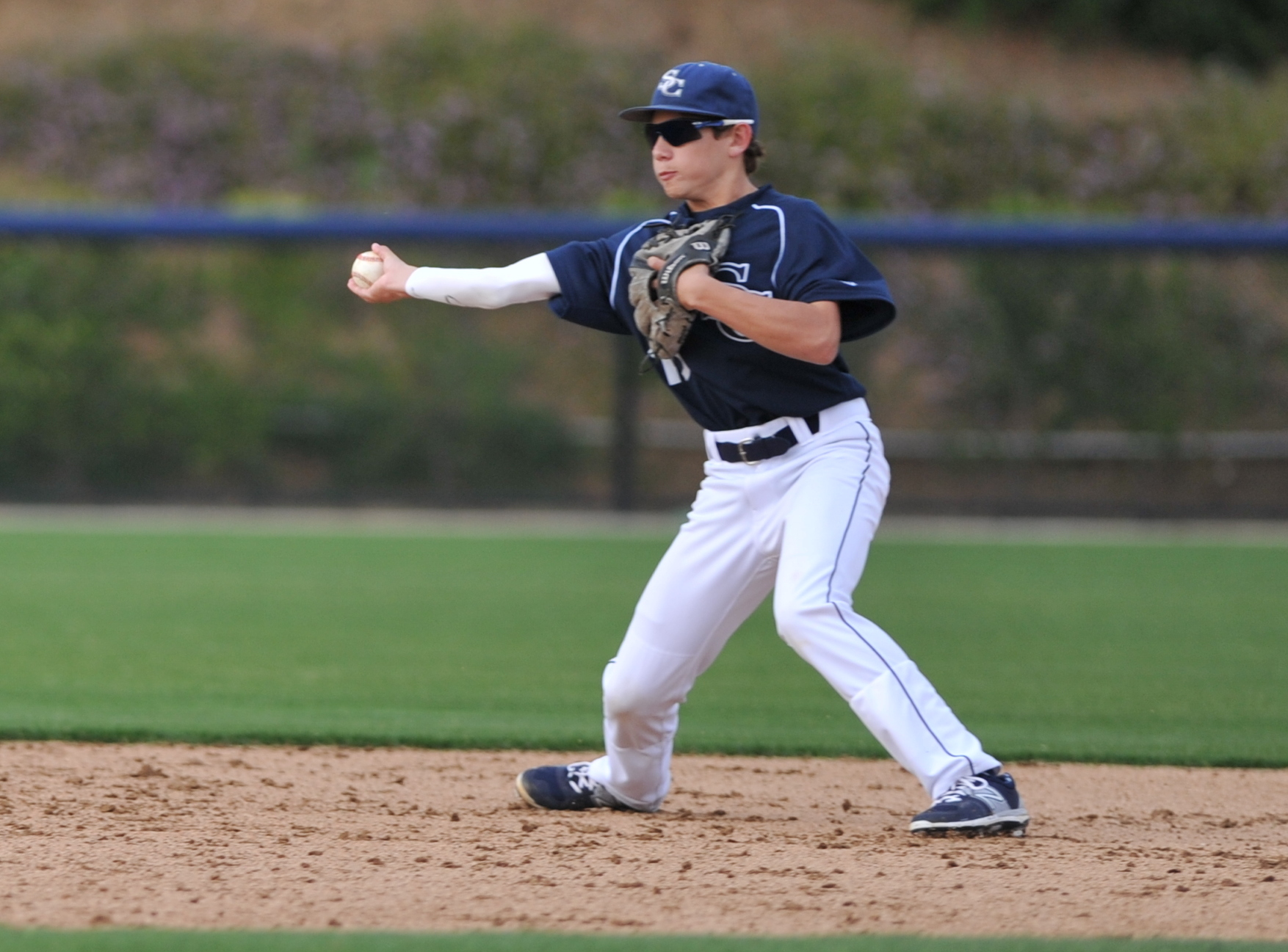 The boys baseball team is starting out with a 3-1 record so far defeating San Fernando, Glendale, and Van Nuys. They lost in a close 5-3 game against Grace Brethren. An upcoming game to watch is against league rivals Paraclete on March 18.

“Our record is 3-1 and will influence us to strive for greatness against our league opponents and rivals such as Paraclete and Viewpoint. Personally, I think we’re going to have an amazing season because of all the talent we have on our team,” Chris Torres (‘18) said.

Last year the team was able to gain a league championship, and according to the Daily News, they are expected to be competitors for the league title again this year.

“This being my first year on varsity as a sophomore, I’ve already experienced many changes. I’m mentally and physically prepared for these upcoming games to show what we can do in these next games,” Torres says.

The first league game will be played on March 11 against rivals Paraclete. As first game openers team usually want to save the better teams for last before going into playoffs, but as for this baseball team they want to come out winning against the toughest team right off the bat.

“Well our coach has been playing us against higher division teams all preseason and non-league games so I feel that it’s better to play the at the top of our game rather than at the end of our season when we would be use to easier and less competitive teams. We have a better mindset earlier in the season rather than later,” Wesley Wright (‘16) said.

The team is training hard and having the mindset of winning league, and get a CIF championship this year. The boys do vigorous training to keep up their skill and strength on and off the field.

“As a pitcher for the team, I maintain my arm strength so I can throw fast and won’t have an fatigue on the mound. I workout in the weight room almost every day either before or after school to keep my body strong and fit. I do what I can at practice to get a little bit better each day just to get one step better,” Torres said.