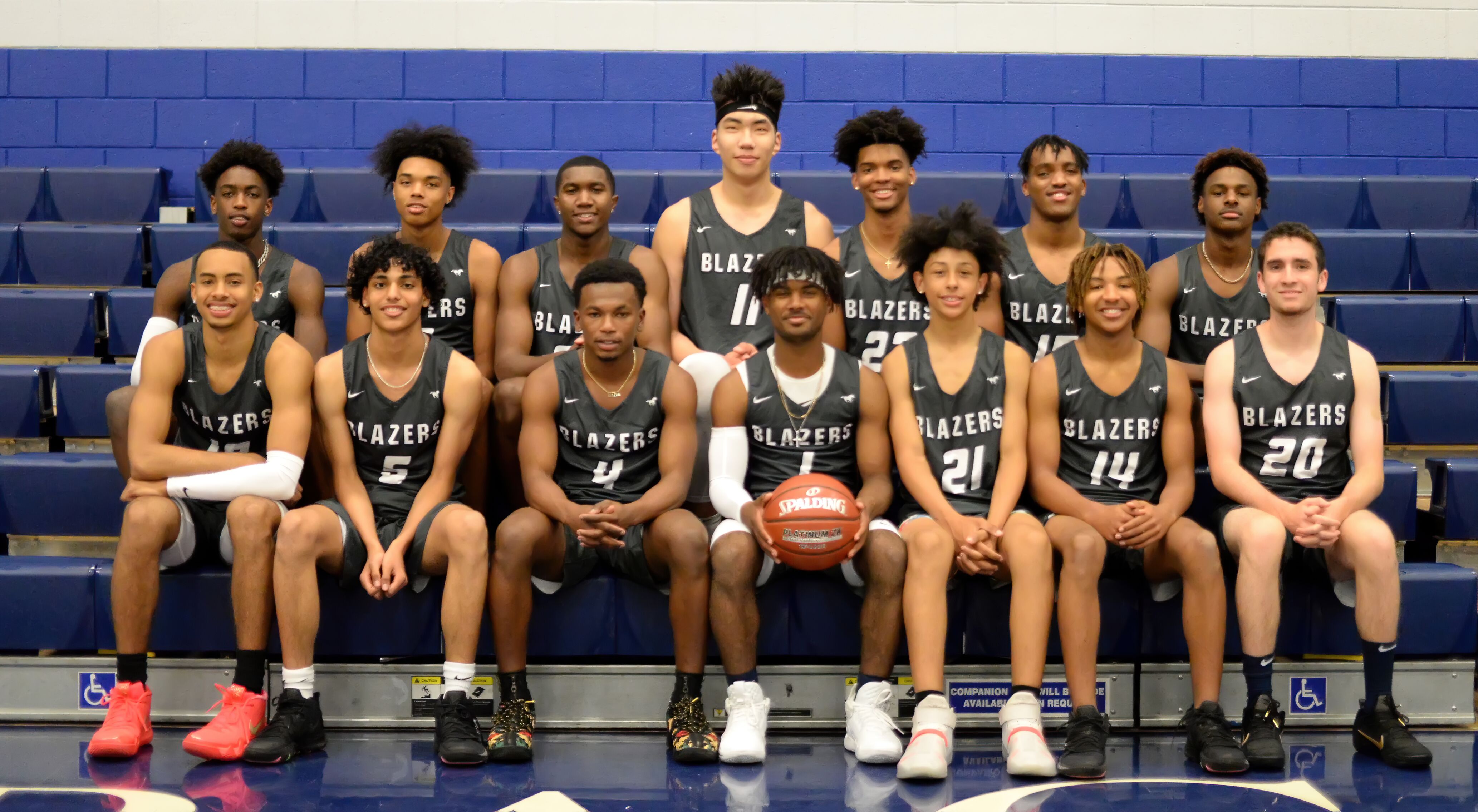 When it comes to “Midnight Madness” events, Sierra Canyon is among the best near the top of the list.

The Sierra Canyon boys basketball program held its first ever Midnight Madness events to help showcase and promote the team and by all accounts it was a complete success.

Online ticket sales neared the 700 mark and the evening was a hit with children and adults attending the party-like event in a great atmosphere.

The players for the 2019-2020 team were introduced out of a fog machine and several games and contests surrounded a roughly 25-minute scrimmage.

The night began with a few games and ceremonies, including a shooting contest, relay race and state championship ring ceremony. Once the game began there were a few built-in breaks for more games and contests.

Fans received marked balls and thunderstix upon coming into the gym and several were able to participate in shooting contests, musical chairs and a half-court shot shootout.

The highlight of the night came at halftime when several Sierra Canyon players participated in the dunk contest.

Amari Bailey was victorious after a panel of judges (Dre Whitfield, Curt Alexander (AKA Big Boi), Quincy Combs and two C.B.C. (California Basketball Club) parents  gave him the highest scores through a preliminary and championship round that consisted of two dunks per round.

“We basically wanted to have a big party and include everybody,” Chevalier said. “I think we were successful. It was a great night. It was the first time doing an event like this and we learned some things and will be back next year even stronger.”

There will be two December home games: Tue. Dec. 3 at 8:30 p.m. against Granada Hills in the gym on campus and Wed. Dec. 4 at 7 p.m. against Santa Clarita Chr. at Cal St. Northridge.