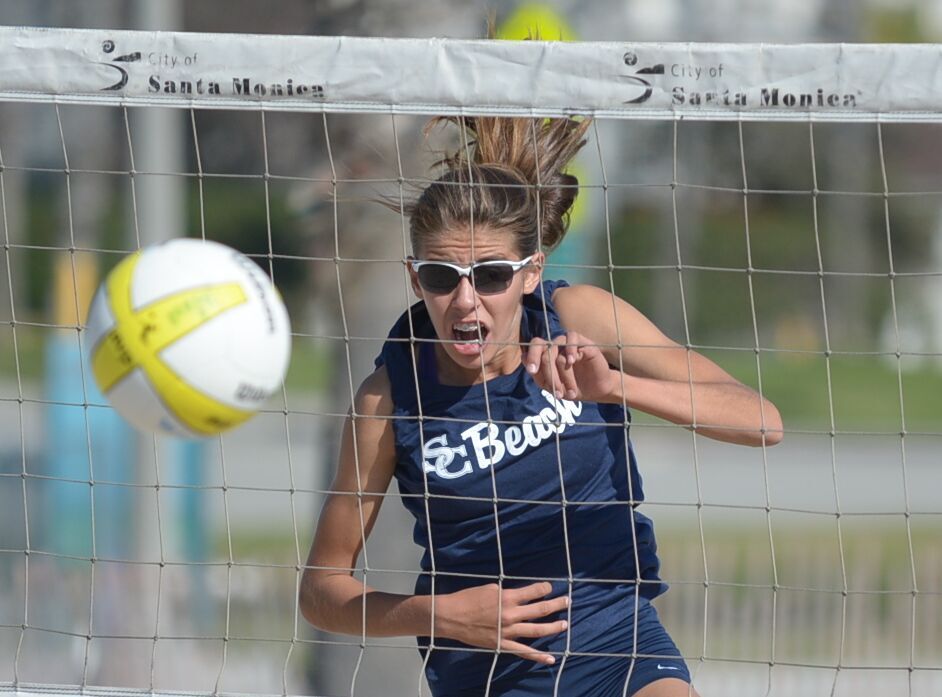 For their first tournament of the season, the girls beach volleyball team drove down to Carlsbad on Friday, March. 11 to play teams from across Southern California. With six players in attendance, the three teams of doubles earned varied levels of success, respectively.

The tournament kicked off with regular pool play, with four teams in each pool. From there, the top three teams advanced to playoffs. Two out of the three Sierra Canyon teams advanced into the gold bracket playoffs.

Brooke Golik (‘18) and Kayla Tait (‘19), both beach volleyball veterans, placed first in their pool, while Rachel Mair (‘16) and Bobbi Golick (‘19) placed second. Both teams won their first playoff games, but lost in quarterfinals.

Although all of the six players play indoor volleyball, only a fraction of them have experience playing beach.

“Having to work side by side with your partner to reach a common goal is very different than being on a court with five others indoor. It’s a lot of fun when you and your partner are able to work together to overcome adversity,” Mair said.

The other duo, Danielle Fine (‘16) and Flannery Branham Kamp (‘19), also fought through their first beach tournament together, although not advancing to playoffs.

“The transition from the gym to the sand was really hard because the sports are really different, but I tried to the most of it,” Fine said.