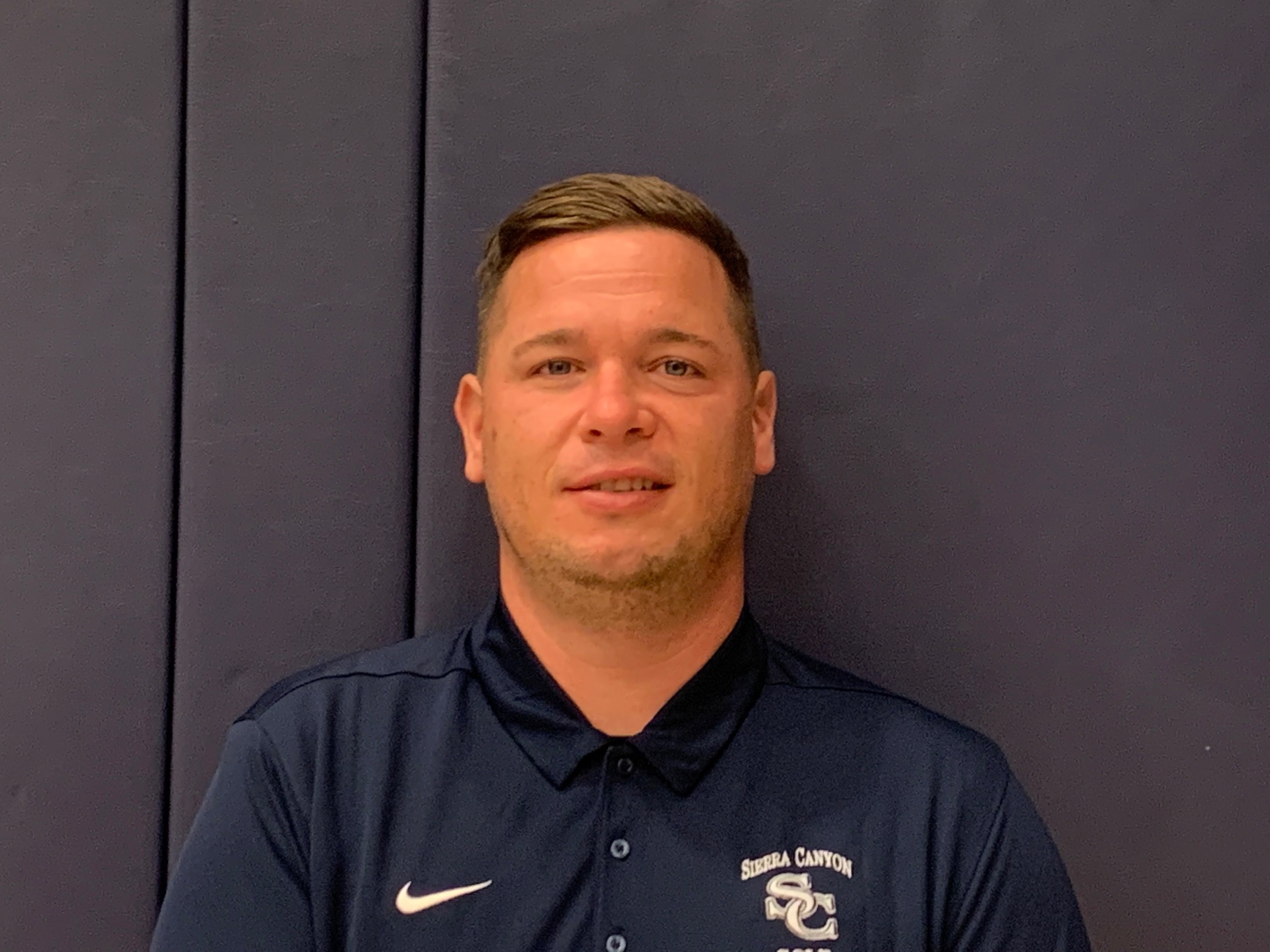 Bonawandt ready to take boys soccer to next level

It is a move that might shake up the Gold Coast League boys soccer landscape.

Sierra Canyon has hired Chris Bonawandt from league rival Viewpoint as its next boys soccer coach.

Bonawandt brings college, academy, high school and club coaching experience and could be the sparkplug that helps Sierra Canyon rise in the league standings.

“They are always a good team, one that’s competitive and takes pride in their school and the jersey they wear,” Bonawandt said. “The reputation is strong, and everyone has been great to me so far here.”

Sierra Canyon is looking to build off a 2-12-5 campaign that saw the Trailblazers finish sixth in the seven-team Gold Coast League with a 2-7-3 mark.

Bonawandt said he is ready to take Sierra Canyon to the next level.

“My first goal is to get to know the kids and understand the personal side, the motivation,” Bonawandt said. “I want to try to instill certain character traits and behavioral patterns, the respect and language, all the things that go into making a good player.

“I want to share my knowledge of the game. I have a certain amount of experience, and I am hoping to transfer that to these young guys.”

Bonawandt was a standout high school soccer player in New York who played collegiately at SUNY-Onondaga before pulling a nerve in his neck that ultimately ended his playing career.

“It was one of those life moments,” Bonawandt said.

That jumpstarted a diverse coaching career, including an eight-year stint with the New York Red Bulls Academy and coaching stops at Queens College and Queensboro.

Then came a move to Southern California, where Bonawandt joined the L.A. Galaxy Academy.

Bonawandt was also part of the coaching staff that helped the Providence High boys soccer team in Burbank earn its first CIF Southern Section postseason berth. Last season, Bonawandt coached at Viewpoint and was able to see Sierra Canyon up close and personal.

“The more I learned about Sierra, I knew that’s the place where I wanted to teach,” Bonawandt said.

Bonawandt has coached club soccer for Real So Cal and the Eagles SC in Southern California. He has also completed soccer internships in Brazil and Spain, including one with famed Real Madrid.

“I am a lifelong soccer person,” Bonawandt said. “All I do is eat, sleep and drink soccer. I am passionate about it, and I hope that transmits to the players.”

Sanny Pierce and Josh Bryan are among the key returners for Sierra Canyon, which is slated to open its season March 9 at Brentwood.