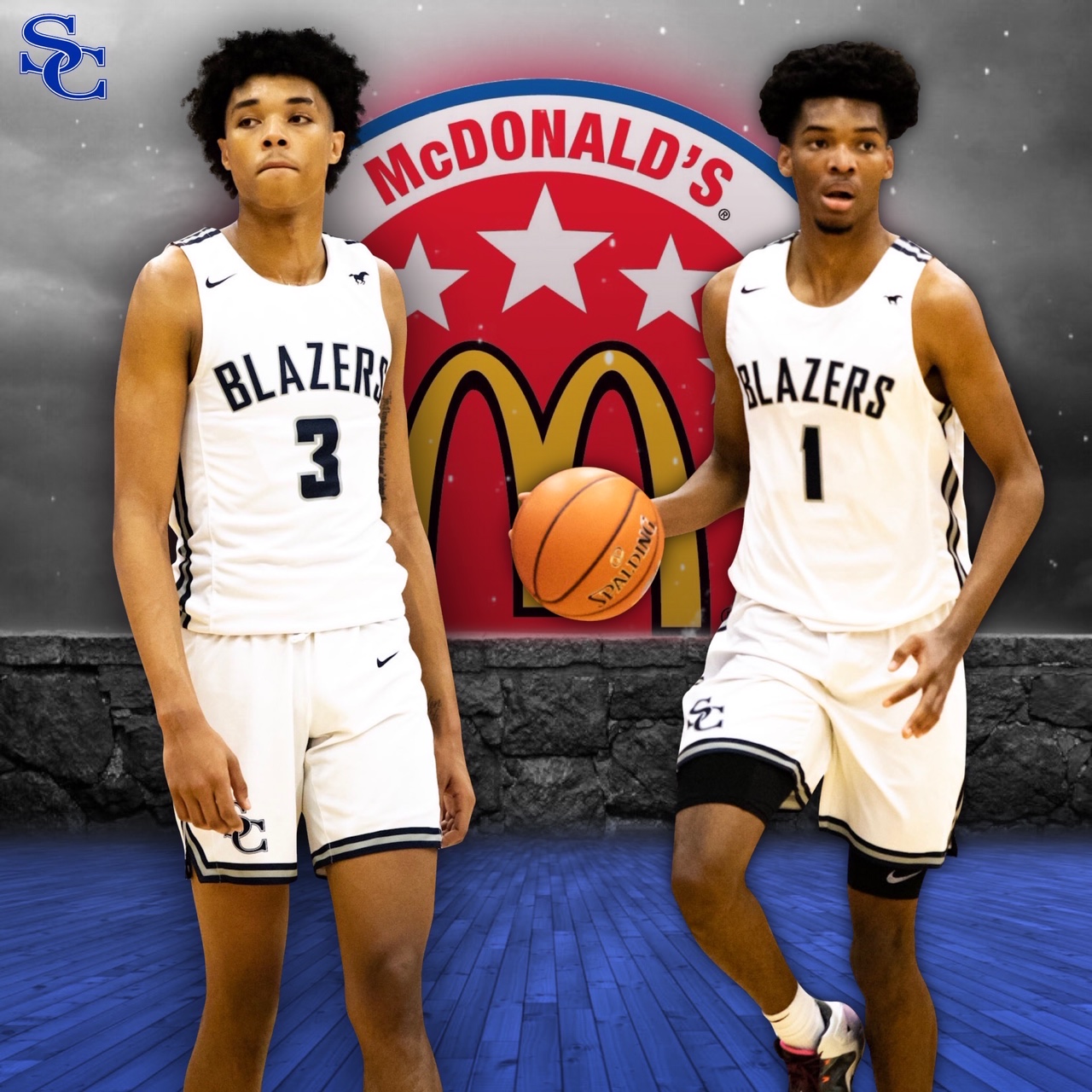 The Sierra Canyon boys basketball had two players named as McDonald’s All-Americans Thursday when rosters were announced by ESPN.

“This is a great accomplishment for the players, the school and our program,” Sierra Canyon head coach Andre Chevalier said. “They are obviously very talented players and both deserve to be recognized in this fashion.”

Boston is headed to Kentucky to play for John Calipari before embarking on an NBA career. Williams is undecided but also has the same aspirations to play in the NBA.

Sierra Canyon currently has 10 players active playing Div. 1 basketball and that number will jump to 13 in 2020-2021.

Boston and Williams are the first San Fernando Valley players selected for the game since 2008 when Campbell Hall’s Jrue Holiday and Taft’s Larry Drew were participants.

“This is a big deal for the players and the school,” Chevalier said. “Playing in this game usually means playing in the NBA.”

This would have been the second and third Sierra Canyon players selected and not the first and second if Marvin Bagley had not reclassified and attended Duke a year early after his junior year in 2017.