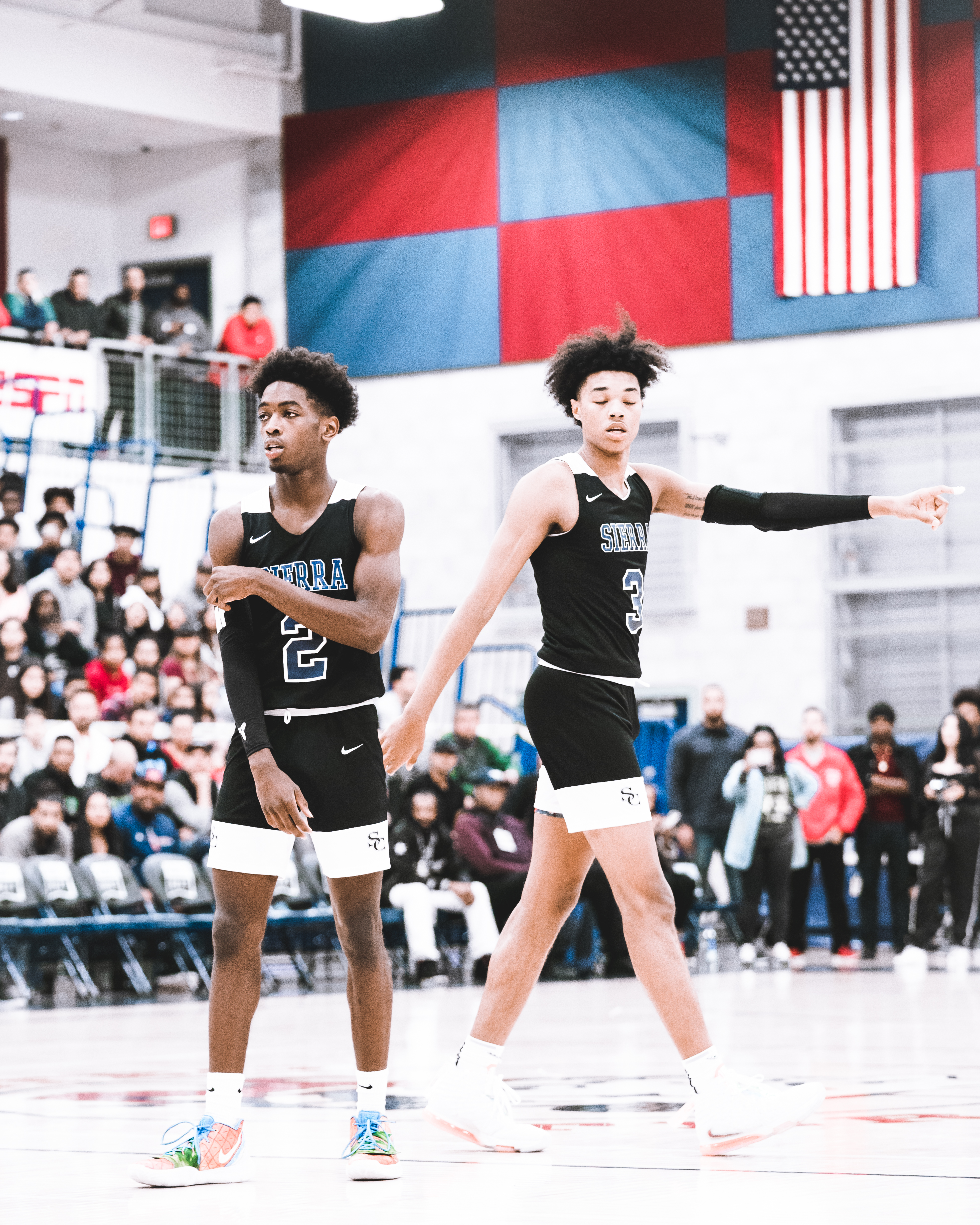 SIERRA CANYON GETTING READY FOR ANOTHER DEEP PLAYOFF RUN

The Sierra Canyon boys basketball team has an ‘X’ on its back. The Trailblazers always get each team’s best performance. Sierra Canyon will have to be ready and on its toes with four weeks left in the regular season before what it hopes will be a month-long playoff run culminating with a third consecutive Open Div. state championship in Sacramento in mid-March.

There is lots of work to do before that and more cross-country traveling.

Gold Coast League play begins this week with a home game against Viewpoint. The Trailblazers have not dropped a league game since 2013.

Boston can score from anywhere on the court. Williams, too. Frank does a bit of everything from scoring to rebounding to passing to guarding the opposing team’s best player.

Yu protects the rim, Odom does all the dirty work, Bailey is an emerging point guard and James is showing a sweet stroke from 3-point range.

The team has only dropped two games, one to Rancho Christian in the championship of the Damien tournament and one to Minnehaha Academy in Minnesota, which featured Gonzaga-bound Jalen Suggs and No. 1 junior in the country Chet Holmgren.

A trip to Massachusetts looms with Dominican (Wisconsin) and Paul VI (Virginia) on the schedule before a huge showdown with Windward Jan. 23rd at CSUN.