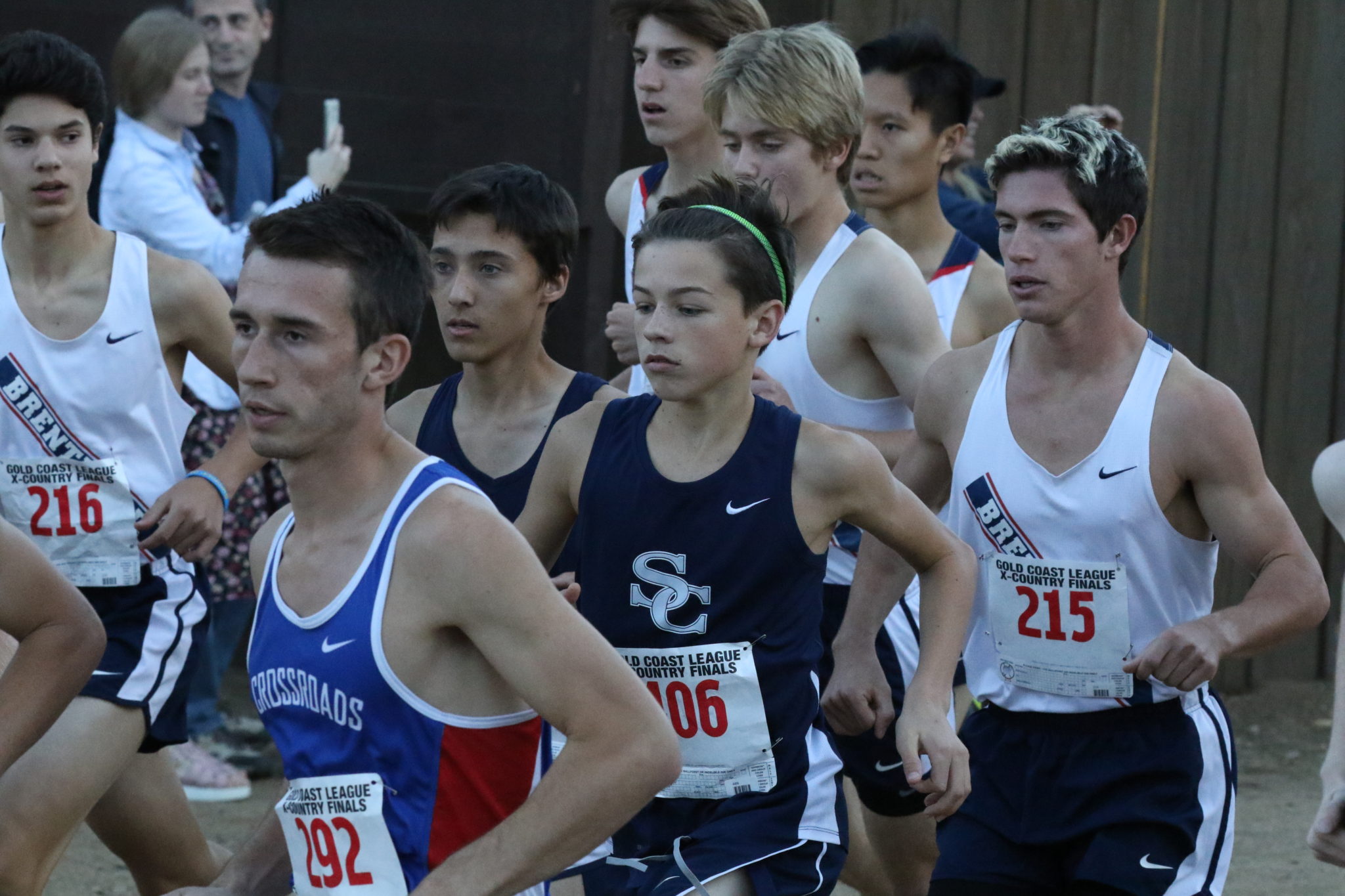 by Bryce Calhoun, “The Standard” The Cross Country team started off their season with a Brentwood invitational meet triumph that included Brooke Golik and Aidan Jones, causing their coach to be confident about the upcoming season.

In the past, the cross country team hasn’t had the five runners that they need to score as a team, so this year having enough runners to score sets their coach’s goals up really high. Different from last year the boy’s team has six new runners and the girls team has five new runners.

According to Head coach Troy Samuels, one of his goals is to win a league championship by building an overall stronger team.

“Cross country is a different team sport for you to score as a team; you must have five runners. In many years we haven’t even had five runners, so now we do have five runners, and now it’s about building our core strength of runners into really great runners, and that way we can compete as a team. In the past we’ve had individual runners do very well, go to the state championship, but the goal is to produce teams,” Samuels said.

With a bigger team than they have ever had before, runners on the cross country team also have high hopes for the upcoming season.

For some of the players running cross country it is also a social event in addition to exercise and training. Also some athletes that run use the training as a benefit towards other sports they play to stay in shape for the next season.

“It’s fun running around, and getting close to your team,” Huerta said.