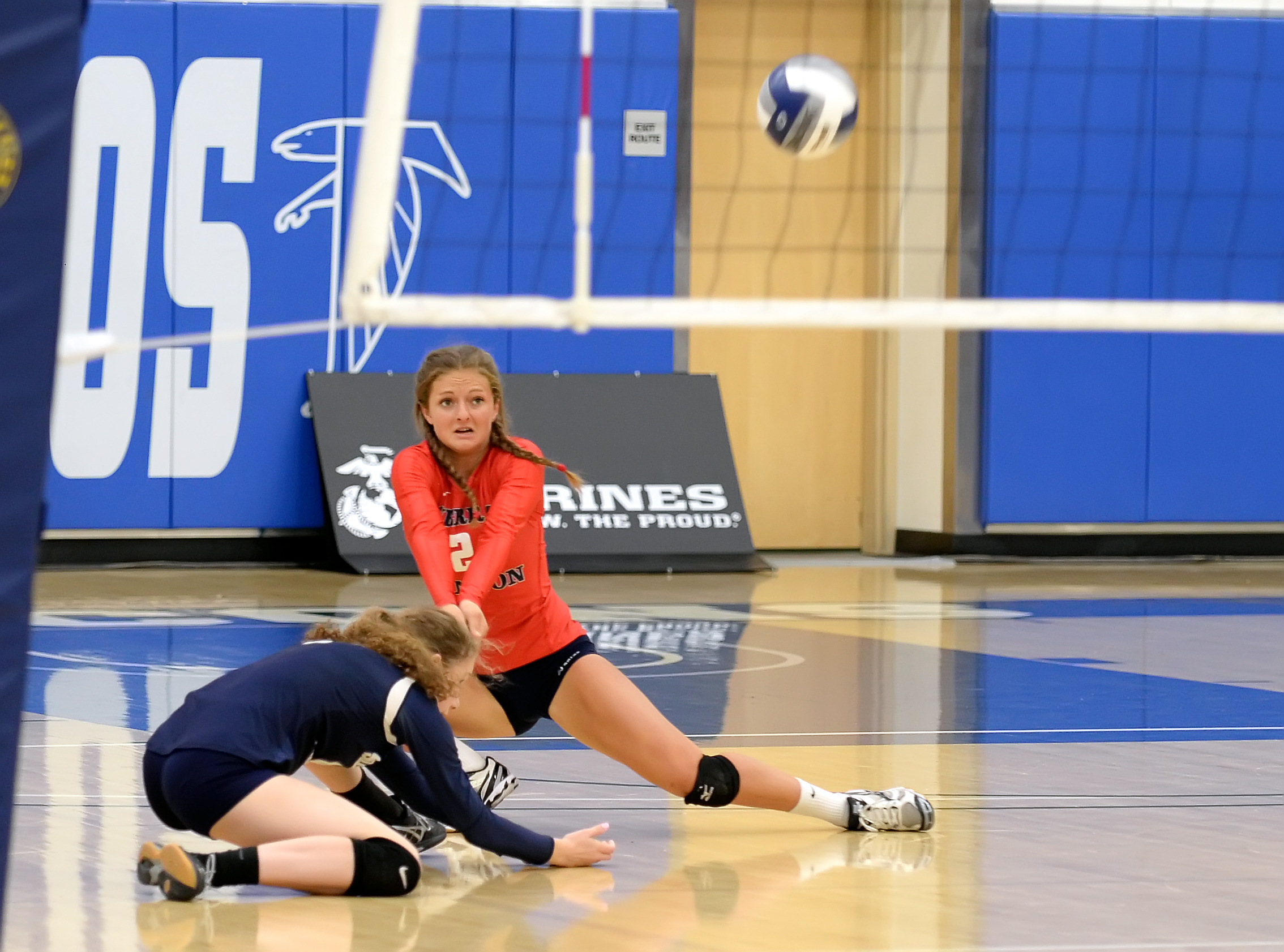 “I am in complete shock right now,” said Fleck. “Never in my wildest dreams did I expect this. It is a huge accomplishment to be recognized by the national selection committee. Without my coaches and teammates this would never have happened.”

Senior Captain Fleck is the all-time leader at Sierra Canyon with 1,474 career digs and 172 aces. In her four years as a starter, Sierra Canyon has won a CIF-SS Championship, three consecutive Gold Coast League Championships and is looking to win a second CIF Championship in the coming weeks.

Head Coach Stefanie Wigfall is very proud of her lone senior. “What an honor for Zoe to finish out her senior year with such a great recognition,” Wigfall said. “Zoe has elevated our program each of the four years she has been here. She works hard in practice and in matches and it rubs off on her other teammates. We are forever grateful for the example she has set for all of these young women.”

Next year, Fleck will play volleyball for the Gauchos at UC Santa Barbara. Before Fleck heads north for college, she and the Trailblazers have more work to be done this season as they begin their playoff quest for back-to-back CIF Championships. Sierra Canyon opens the playoffs tomorrow night at 6 pm at home.

“We are not finished here at Sierra Canyon,” Fleck said. “I have a lot of expectations for my team as we head into the playoffs. I want my senior year to end just like my junior year, holding a championship trophy and celebrating with my teammates.”