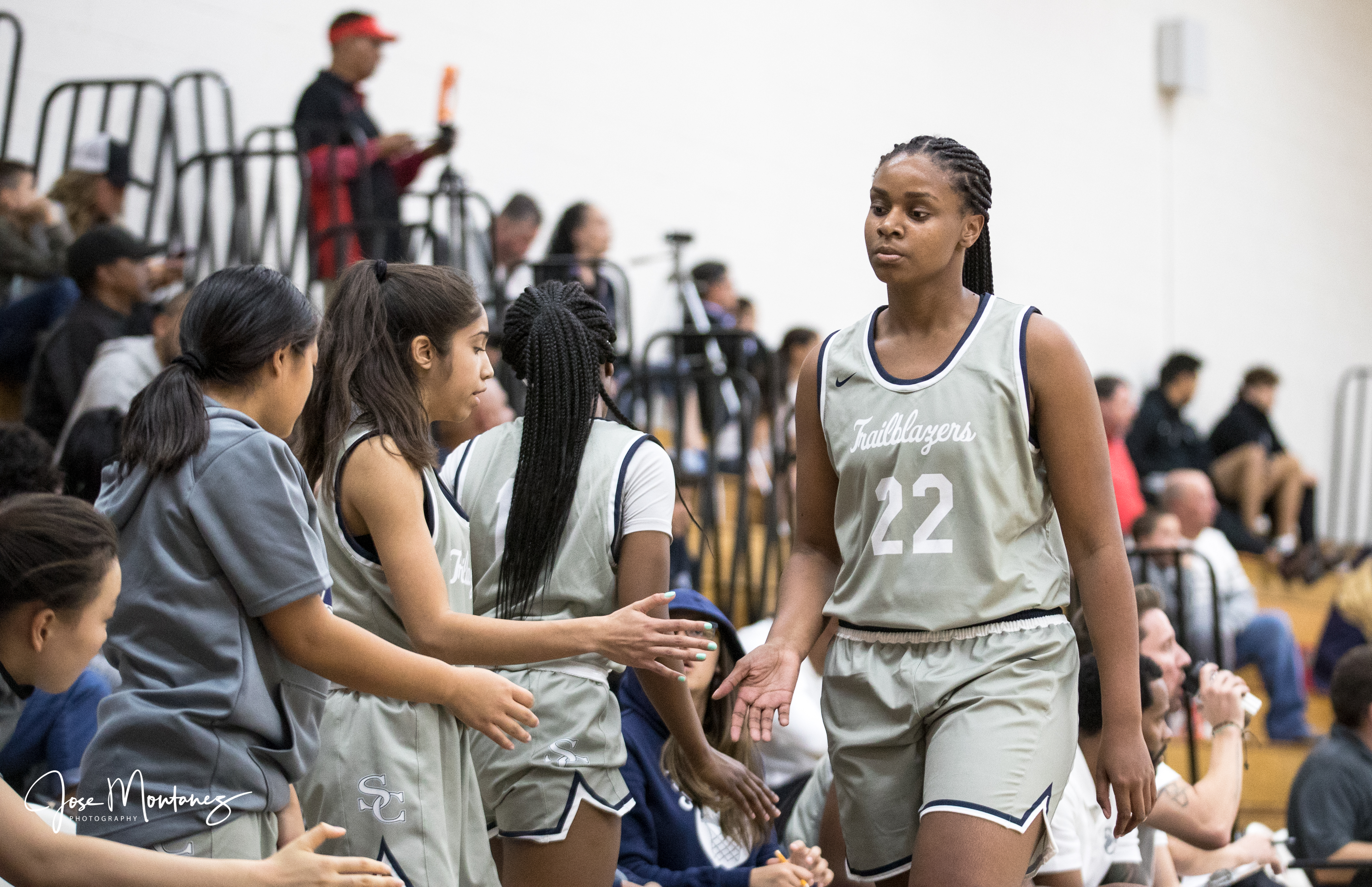 The Sierra Canyon girls basketball team is closing in on another Gold Coast League championship. The Trailblazers, who did the hard part by beating Windward 54-52 in overtime on Jan. 22, have followed that victory up with easy wins against Crossroads and Campbell Hall.

Sierra Canyon now owns three victories against Windward in its last four attempts, the only loss last year in the Southern Section Open Div. championship. The tide is turning with success against Windward. Before this current four-game stretch, the Trailblazers were just 2-16 against the Wildcats.

Sierra Canyon is now 21-3 and 4-0 in league play. The girls play three more games against Brentwood, Paraclete and a trip to New Jersey to face Rutgers Prep.

Sierra Canyon could be the No. 1 seed when the Open Division playoff draw is announced late next week. The Trailblazers have only three losses this year, including two one-point setbacks against La Jolla Country Day and Mater Dei. Sierra canyon owns a very impressive win against Long Beach Poly.

Sierra Canyon has won four state championships, including last year’s Open Div. title in Sacramento. The other three came in back-to-back-to-back fashion from 2013-2015 in lower divisions.