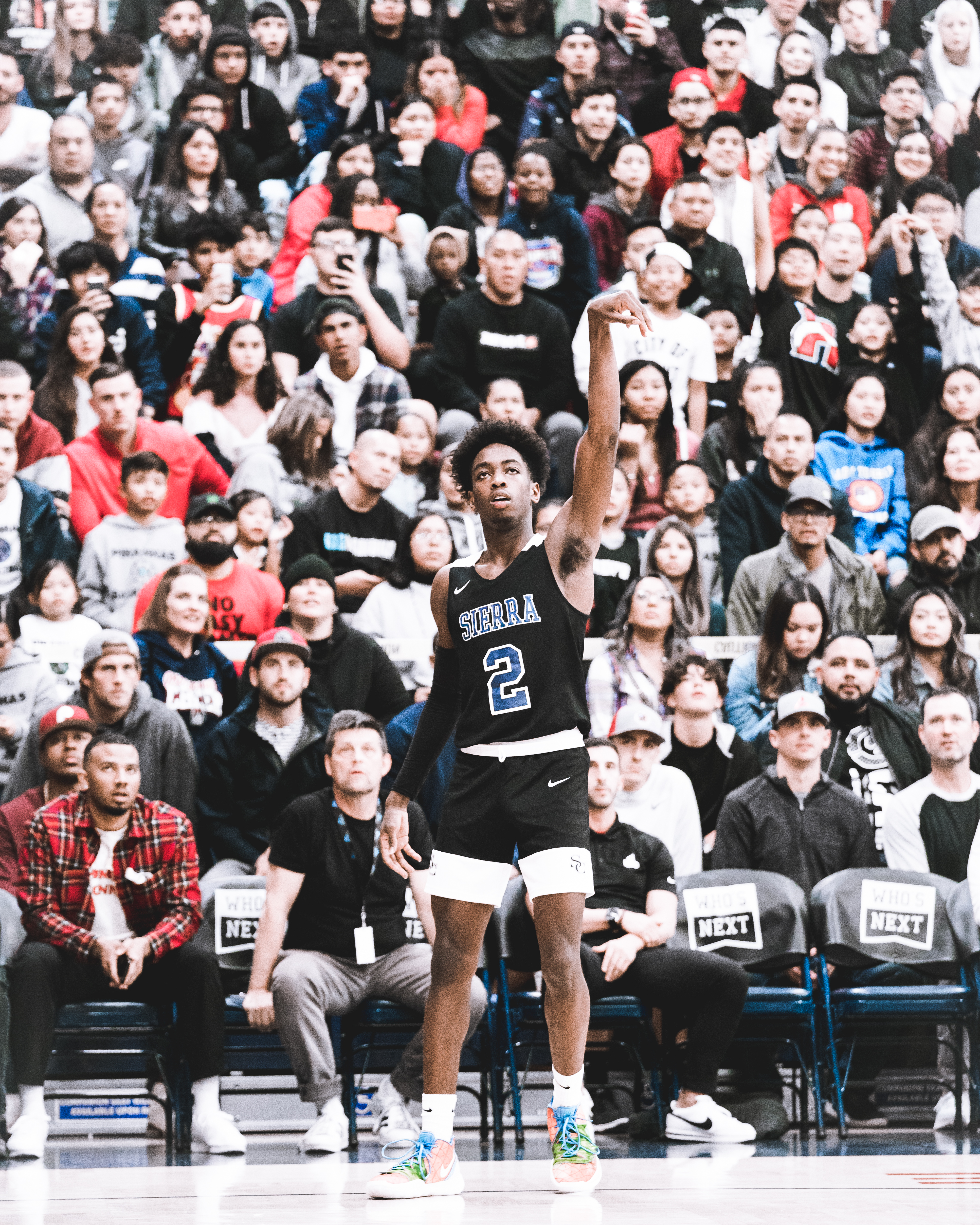 The Sierra Canyon boys basketball team is doing what it did last year.

Shy Odom scored 12 points and, Ziaire Williams and Zaire Wade each added 10 points for the Trailblazers.

The victory came on senior night when six players were honored in a ceremony before the game. Boston, Williams, Frank, Wade, Dahveon Morris and Ryan Rifkind all had short introductions and were met by family members on the court for recognition and pictures and flowers.

The game also featured a tribute and moment of silence for Kobe Bryant, his 13-year old daughter Gianna and the seven other victims in the devastating helicopter crash that claimed all lives aboard on Sunday in Calabasas. Each team took a shot clock violation in honor of the global, worldwide basketball icon.

Sierra Canyon has a share of first place showdown Friday at 7:30 p.m. against Brentwood before traveling to Paraclete and taking on the Spirits Tuesday at Antelope Valley College.

The Open Div. playoffs begin late in the week of Feb. 10th.