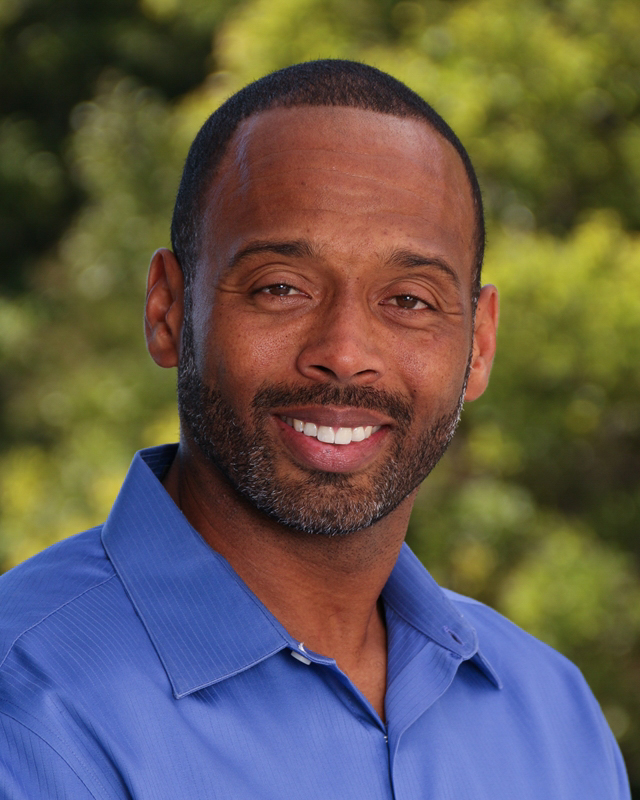 Chatsworth, Calif. – Andre Chevalier, who served as the Associate Head Coach at Sierra Canyon School for the past two seasons, has been named Head Basketball Coach, Director of Athletics Rock Pillsbury announced Monday.

“Sierra Canyon is so fortunate to have a man like Andre on our staff as an Associate Head Coach,” Pillsbury said. “It will be a seamless transition in making him the next head coach. I have been a fan of his for a while. Obviously you cannot be in the San Fernando Valley basketball scene without knowing the name Andre Chevalier.”

“I am honored to be named the head coach at Sierra Canyon after serving under Coach Ty Nichols for two seasons,” Chevalier said. “Ty is a great coach and I look forward to continuing the legacy that he has started here. I want to thank Head of School Jim Skrumbis and Athletic Director Rock Pillsbury for entrusting me to lead this great program.”

Chevalier replaces Ty Nichols who decides to leave Sierra Canyon after six seasons with the Trailblazers to pursue his Masters of Divinity Degree with an emphasis in Messianic Judaism. During his tenure at Sierra Canyon, Nichols led the basketball program to national prominence and an overall record of 125-27, one state championship and four consecutive Gold Coast league championships.

“Ty has done an outstanding job for Sierra Canyon during his tenure,” Pillsbury said. “We wish him well in his studies. I know his Masters is a passion of his and looks forward to completing it.”

Chevalier is a household name amongst basketball fans in the San Fernando Valley. Chevalier began his coaching career at his alma mater, Cleveland High School in Reseda where he built the Cavaliers into one of the top programs in the Los Angeles Unified School District and all of California. Chevalier was also an assistant coach under Bobby Braswell for two seasons at California State University, Northridge. After that, Chevalier became the Head Girls Basketball Coach at Oaks Christian School for three seasons where he guided the Lions to a CIF Southern Section Championship. Chevalier then became the Head Basketball Coach of the boys team at Oaks Christian where he also lead the Lions to a CIF Southern Section Championship.

During this past summer, Chevalier was inducted to the CSUN Athletic Hall of Fame. Chevalier was recognized for his outstanding accomplishments while leading the Matadors basketball team. In his distinguished career at CSUN, he broke the school record for total points, total assists, total free throws made and total free throws attempted.   CSUN’s men’s basketball MVP award is named in his honor.

Andre has a son, Andre Jr. and a daughter, Ashley.