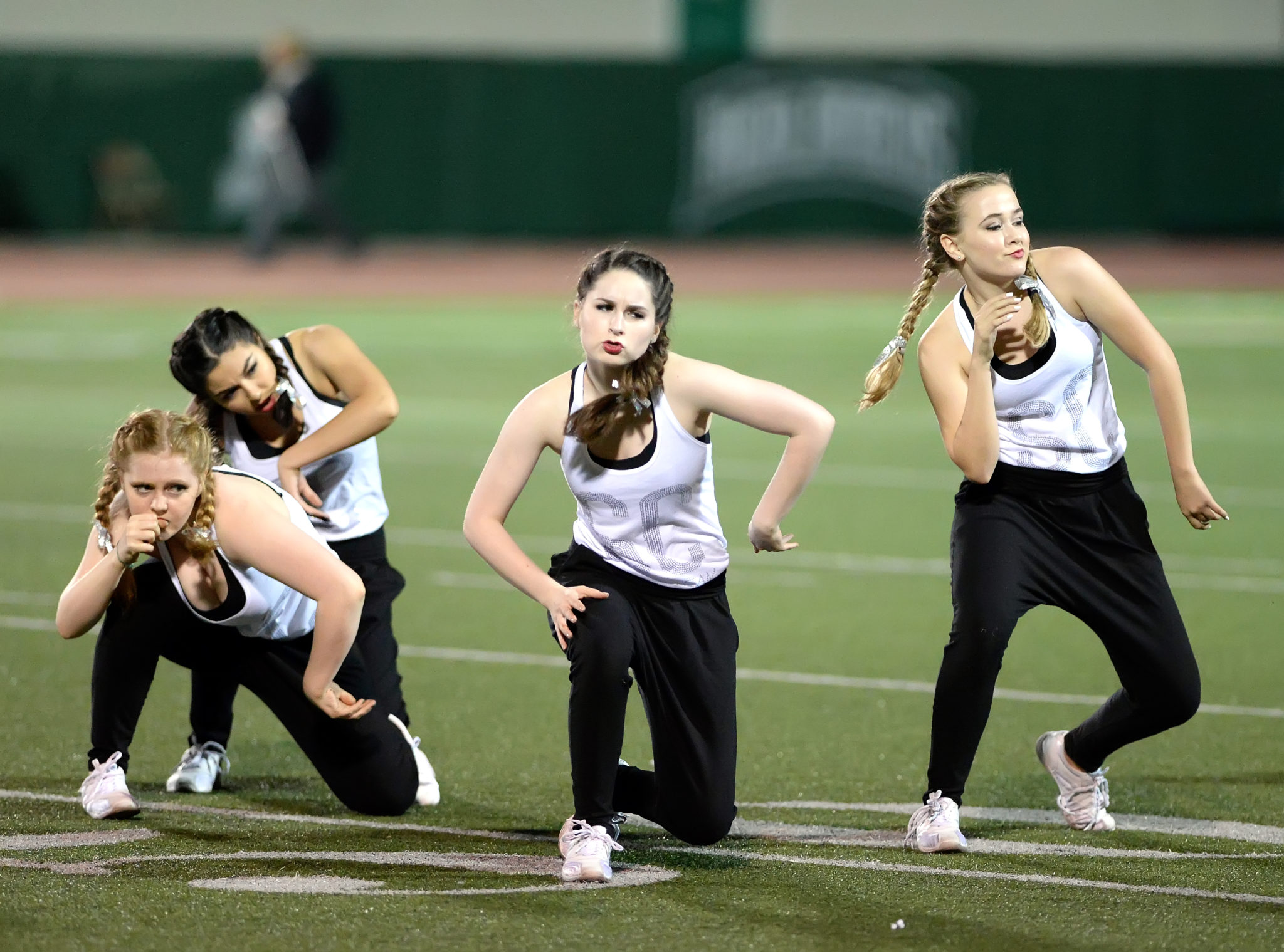 By Joshua Park, The Standard

The already small cheer team will take a blow due to the graduating cheerleaders, but already they are ready to get back on their feet to start recruiting for next year. Although there are only four members leading, according to cheerleader Liza Gill (‘19), this will be a big change.

“Well we have four seniors leaving, which to other team teams isn’t a big difference, but for us it’s pretty significant, considering that the team is so small already,” Gill said.

To those considering to join, the auditions will consist of a short dance and cheer.

“As tryouts get closer, flyers will be posted around school, there’ll be announcements at morning meeting, information will hopefully be sent out in the weekly email, and an informational meeting will be held before the start of tryouts for anyone with even the slightest interest in joining,” Gil said.

Although the dance team will not have any seniors leaving the team, co-dance captains Caroline Zaelke (‘18) and Chase Laski (‘18) still plan on recruiting dancers.

“We only have one senior this year and she had to leave mid season because of family reasons. However, with a majority of the team being made up of rising seniors, we hope to especially recruit younger members onto the team,” Zaelke said.

The dance team will start try-outs soon, “We plan to start recruiting especially incoming freshmen and sophomores through announcements at weekly meetings and dance classes and holding multiple try-outs. [We hopefully will do] a performance at a Morning Meeting,” Zaelke said.

Similar to the dance team, drumline consists of juniors and sophomores, so their team will not be hit hard by the departing seniors. But, the team is still welcoming new drummers to help raise spirits at different sports games.

“We hold auditions toward the end of the year and is available to all high schoolers. Although most of us will be seniors next year, we have incoming people who we know are thrilled to join drumline. When we and graduate, we hope that the school will continue drumline,” Justin Mandel (‘18) said.

To expand their team, the team’s auditions will be a series of tests to see the ability of their candidates.

“The date is still to be determined, but there’s an audition with a test to see if you can read music, play what you hear, and answer basic questions like your name, and if you have played drums,” Mandel said.