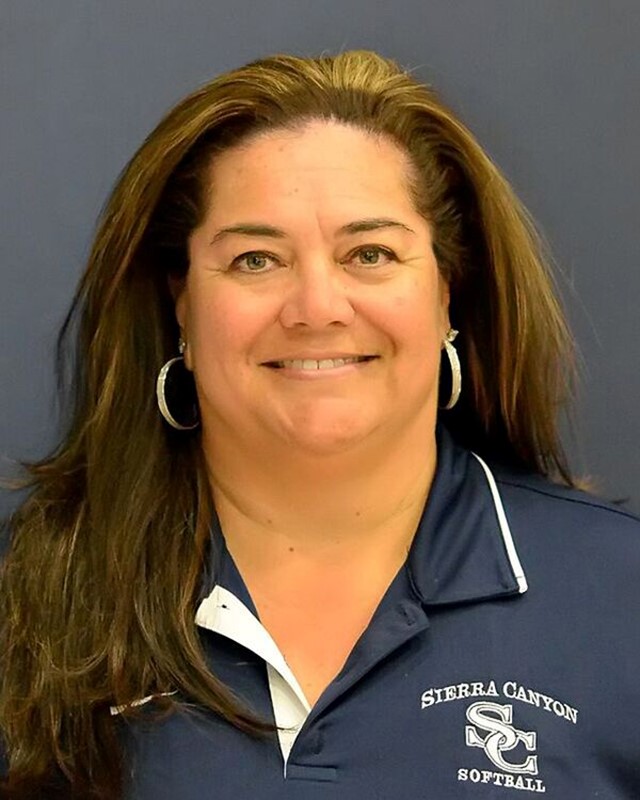 Chatsworth, CA – Regina Jorgensen has been named Head Softball Coach at Sierra Canyon. “Sierra Canyon is excited to have Regina step into this new role for her and we look forward to a smooth transition,” said Rock Pillsbury, Athletic Director at Sierra Canyon. “I feel Regina is the perfect person to continue our upward trajectory towards a CIF Southern Section Championship.”

Jorgensen will lead a team that has taken some major strides over the last couple of seasons. In each of the last two seasons, the Trailblazers have advanced deeper into the playoffs (2015 quarterfinals and the semi-finals in 2016) and have compiled an overall record of 38-19. With a strong core of returning starters, led by senior All-CIF Pitcher Caitlyn Rivera and junior Alyssa Nunez, plus some promising freshman, the Trailblazers should contend for their first CIF Southern Section Championship in 2017.

“I am ecstatic to be in this position. This is exactly where I wanted to be and now I have the wonderful opportunity to finish what we have started and bring Sierra Canyon its first championship,” Jorgensen said. “I respect the academic and athletic mix at Sierra Canyon and I cannot wait for our first practice so I can get started.”