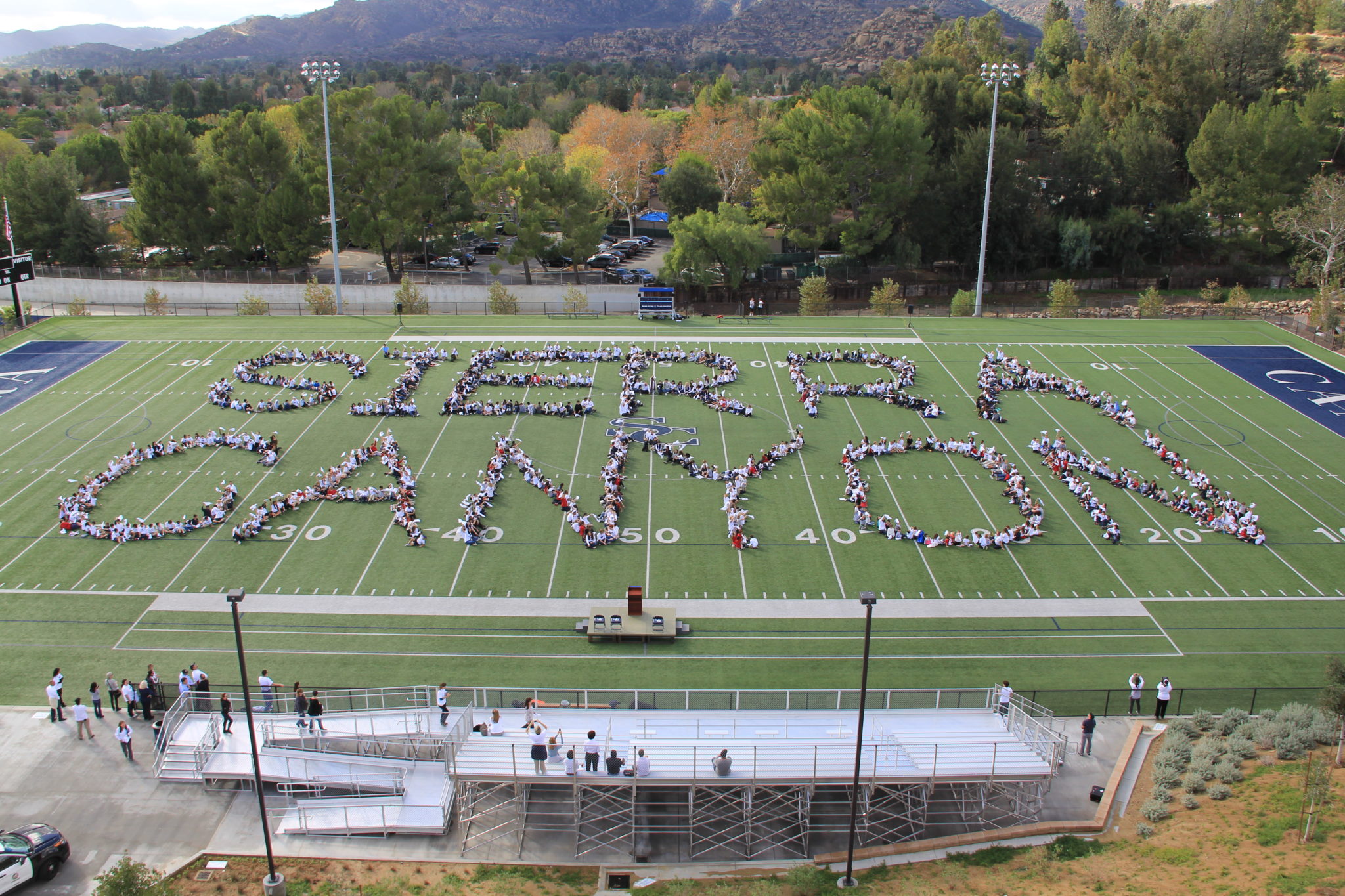 For the first time in school history, Sierra Canyon was recognized by CalHiSports as the top Division IV school in California.    “Obviously we are very excited about this award.  This is different than just winning one boys CIF Championship or a league title in girls volleyball, this is about Sierra Canyon’s accomplishments across the board,” said Athletic Director Rock Pillsbury.

What a year it was for the Sierra Canyon Trailblazers.  First, it started with the football team’s second CIF Championship in five years, then the girls’ volleyball team finished as runner-up in the Division 2 finals.  Boys and girls basketball advanced to the prestigious CIF Southern Section Open Division Championship and the softball team advanced to the semi-finals for the first time in school history.  All told, the Trailblazers won one CIF Championship (football), two individual CIF Championships (swimming), six Gold Coast League Titles (football, volleyball, boys basketball, girls soccer, boys lacrosse and girls beach volleyball), and two CIF Runner-ups (girls volleyball and boys basketball.)  To receive this recognition is a huge honor for the school and the result of hard work, dedication and a commitment of our coaches, student-athletes and administration.

The Sierra Canyon Athletic Administration wants to congratulate everybody involved in making the 2015-2016 year so memorable.  Now onto this year, and creating even more memories.