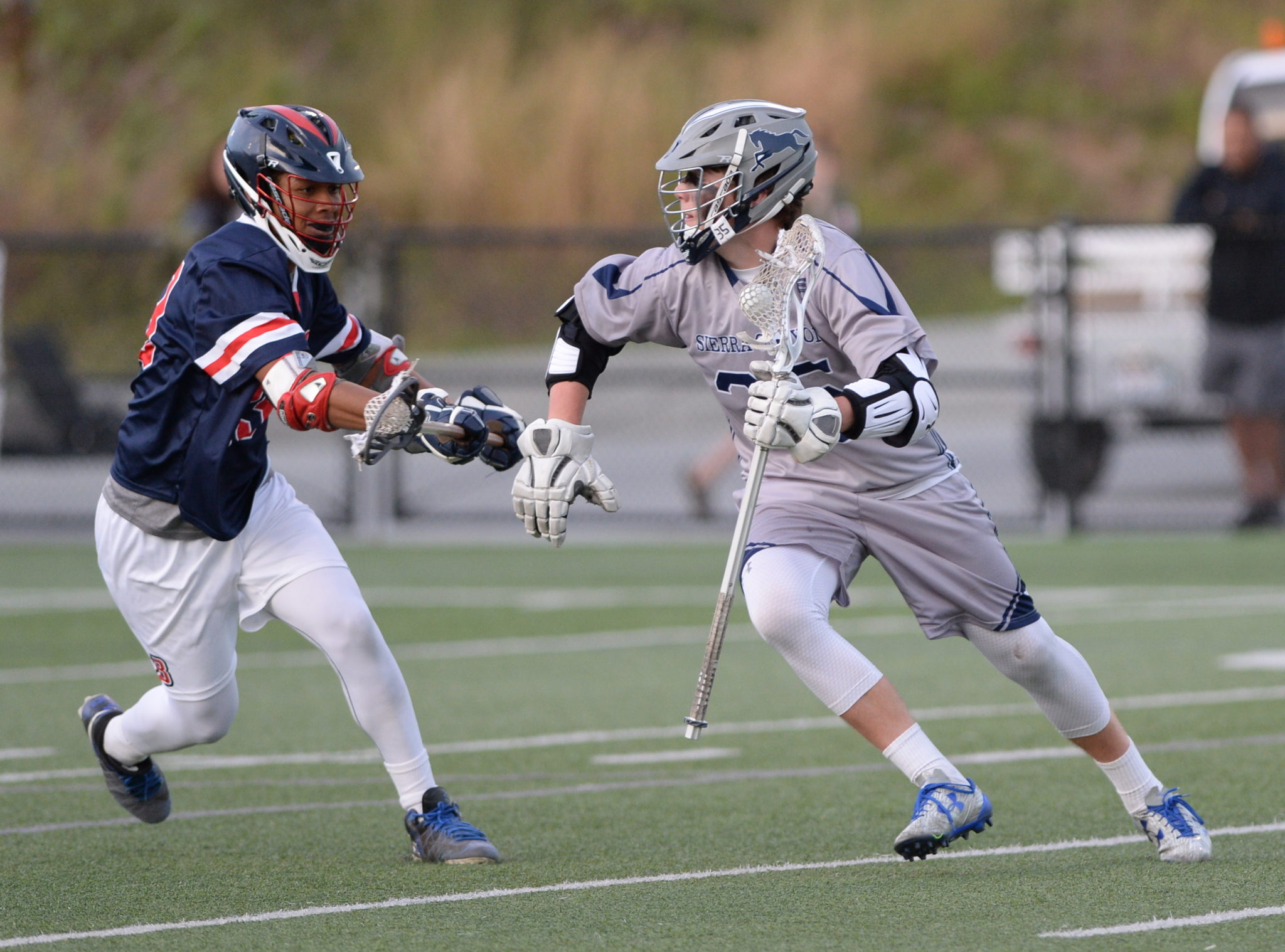 The lacrosse team is battling against both their inexperience and their opponents. However last Thursday April 27, the team beat Brentwood 13-5 to continue their reign as league champions for the third year.

“I don’t think this feeling ever becomes less of an amazing feeling. Every year is such an adventure and to be able to top it off with a league title [is great].” Head Coach Mario Waibel, said.

The team currently has an overall record of 9-7 with an undefeated league record of 6-0. Outside of league the team has played schools with more established lacrosse programs. They lost to five top 25 in Los Angeles lacrosse programs throughout the season.

“We played a very aggressive schedule this year… I think we played 8 of the top ten schools around [LA} and as a program still in its relative infancy, with only two seniors and a host of young athletes going in it’s something that could have been disastrous and it ended up being one of those really special learning experiences.” Waibel said.