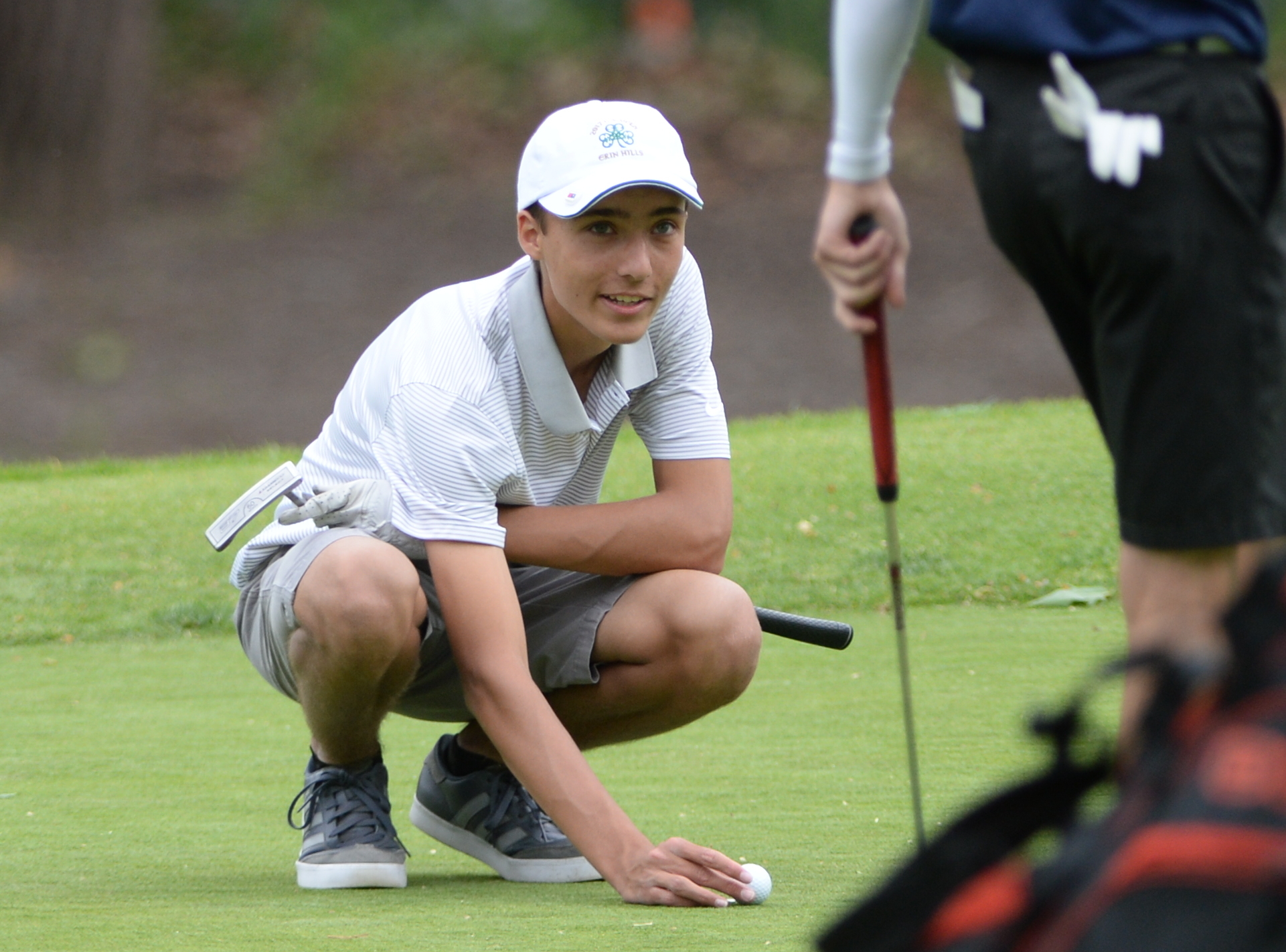 By Sam Goodman, The Standard

With an undefeated league record of 6-0-0, the Golf team, led by Head Coach Mike Low, successfully achieved their goal of winning their first banner.

“Our strengths are our distance and putting, [while] our weakness is hitting into the green. The golf team has never won league, so that’s our goal, ” Antonio Defrank (‘19) said.

After winning League, the team went on the compete in the CIF qualifier tournament where they placed second behind Viewpoint, according to Luke Winfield (‘18). While the season is over, the team is still growing.

“There’s not much holding us back. We’ve already done better than in any previous years. If anything should improve, it should just be our mental attitude. If you believe you can do well, you will,” Christan Chitty (‘19) said.

The golf team has been coached by Low for six years, with 10 current golfers. According to Low, there is only one senior graduating and more freshman entering the team.

“As we get better and win more championships, we’ll [get more popular].The sport is always growing and we are still a young team,” Low said.