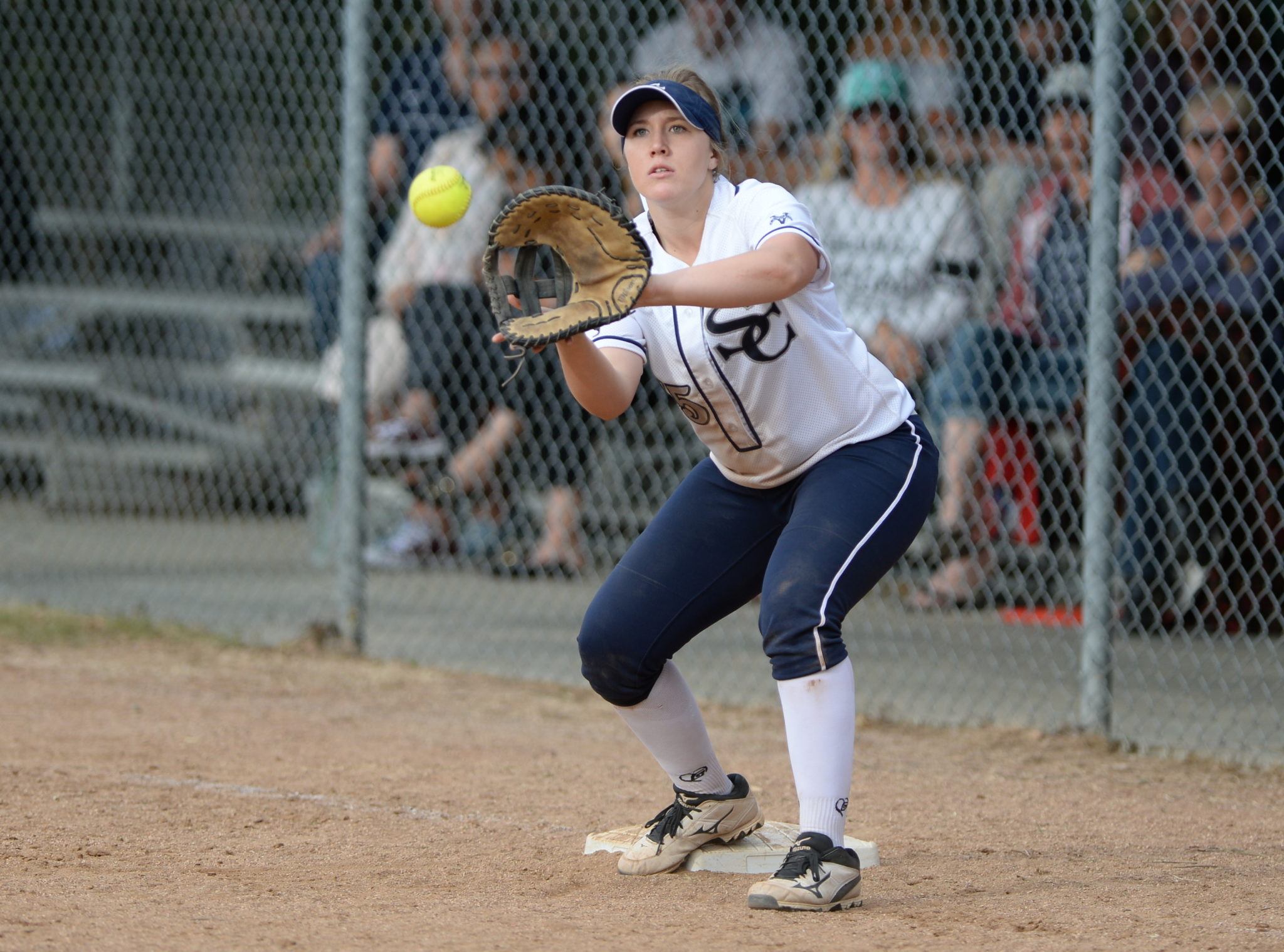 Making school history one game at a time

By Tej Bhasin, The Standard

On April 12, Leah Krivitsky (‘17) and Caitlyn Rivera (‘17) became the first Sierra Canyon softball players to sign their national letter of intent: Rivera to Chestnut Hill, and Krivitsky to Rhode Island.

With these two commits on their team and a talented set of juniors, the team is ranked first in the Gold Coast League with a league record of 8-1, and an overall record of 17-5-1. They also beat Paraclete for the first time in school history.

Now, the team is predicted to win the CIF SS Division 6 Championship by The Daily News.

“We have a good amount of talent with the players we have this year. I think we are meeting our expectations so far, … making it to CIF is definitely achievable,” Head Coach Regina Jorgenson said.

The team’s lone loss of the league season came against Paraclete on March 10 by a score of 8-3. They avenged this loss on April 12 by a score of 15-5, beating Paraclete for the first time in school history.

The team’s lone grand slam of the season was hit by Lily Tucker (‘20) during the team’s 21-1 win against Viewpoint on April 24.