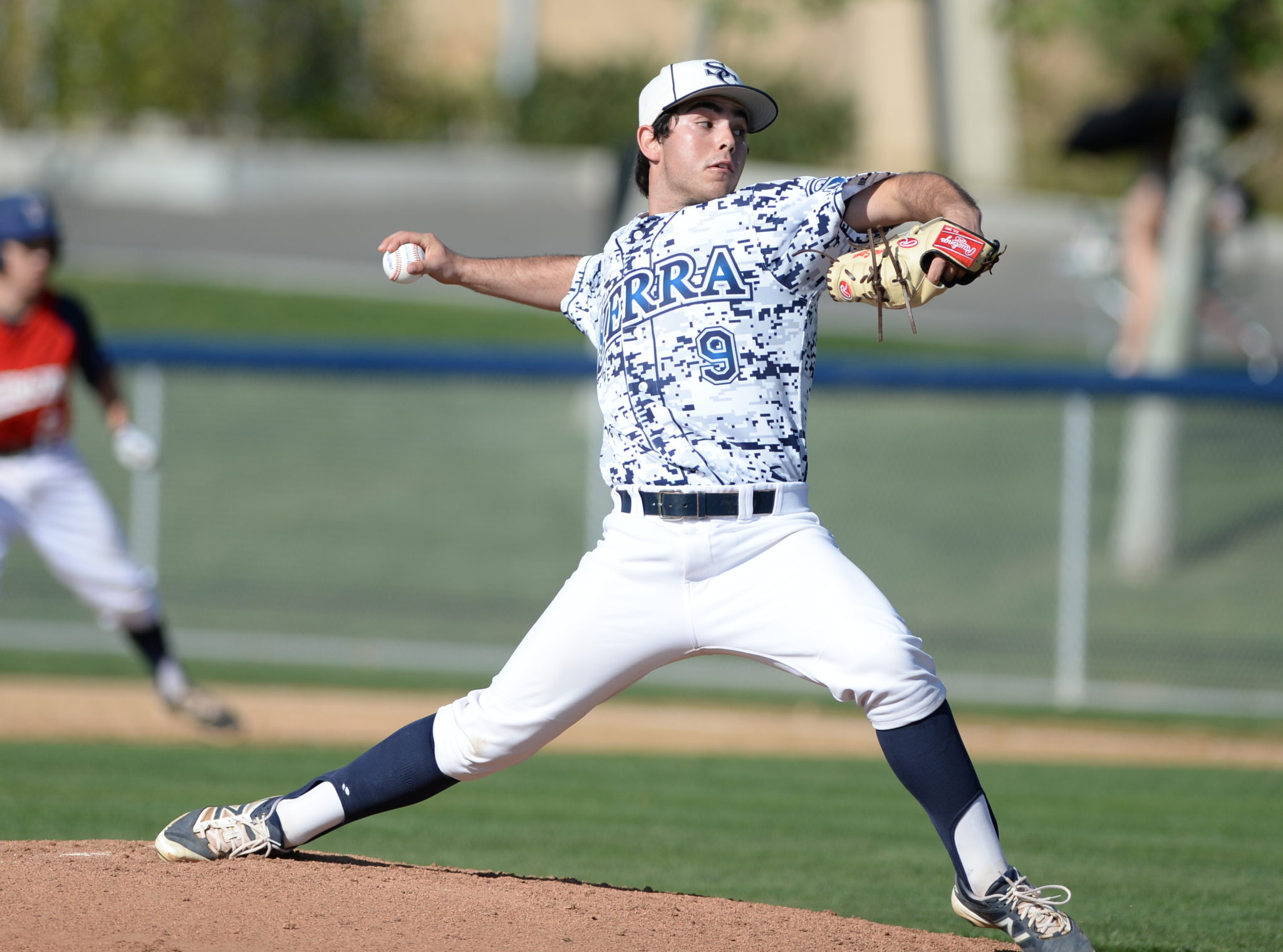 “We are currently 19-5 overall and 8-0 in the Gold Coast League. The next two weeks will determine our place in league as we play the two teams (Paraclete and Campbell Hall) right behind us,” Head Coach Rick Webber said.

The team is practicing everyday to get prepared for the upcoming league games. No team is to be taken lightly and the most difficult time of the season is in the next few weeks.

“The Village game was a nice victory as it went 11 innings. The league games are important and next week we play two verus Paraclete and the following week two verus Campbell Hall. Those are the ones that really matter,” Webber said.