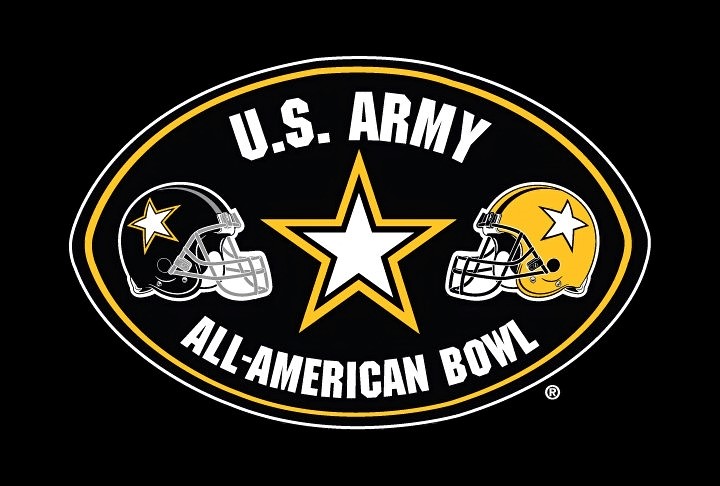 For the first time in Sierra Canyon history, a football player has been named a US Army All-American.  Right tackle and UCLA commit Kanan Ray received the news last Wednesday that he had made the team.

“It is an honor to be named to this prestigious team,” Ray said.  “To be the first player ever to represent Sierra Canyon is truly a blessing.”

This honor shows that not only is the team a local and regional powerhouse, but the program is being seen on the national level.  “This honor for both Kanan and Sierra Canyon helps legitimize the football program,” Head Coach Jon Ellinghouse said.  “For us to have developed Kanan from the ground up shows that our program is capable of developing players and competing not only at the state level but around the country as well.”

When Ray started high school at Sierra Canyon, he was not an offensive lineman.   Ellinghouse and Offensive Line Coach Alex Rosenblum encouraged and developed him into the player he is today.

“My coaches have lead me through the right steps.   When I first came here I didn’t play the offensive line but Coach House said he could really see me being successful.   I didn’t really believe him but here I am as an Army All American.” Ray said.

Besides being named a US Army All-American, Ray has a growing list of personal accomplishments including; California All state, Maxpreps Preseason All American, Gold Coast League Offensive line MVP, First Team All-League, and First team All CIF. Along with being a stand out player, he is also a team player and attributes much of his success to his teammates and brothers.

“My teammates always inspired me, I would see them working hard and it would make me want to work hard too. Everyone helped a lot in this, I take something from everyone, all my coaches, and all my teammates played a role in where I am today.” Ray said.

In his career at Sierra Canyon the 6’4”, 270 pound, lineman has had almost 90 total tackles and 12 sacks for 75 yards lost, according to Maxpreps.com.

“It is an honor to have all of these awards but I really just go out and try and do everything I can for my team to win, I love my guys and they mean much more than any of my awards.” Ray said.