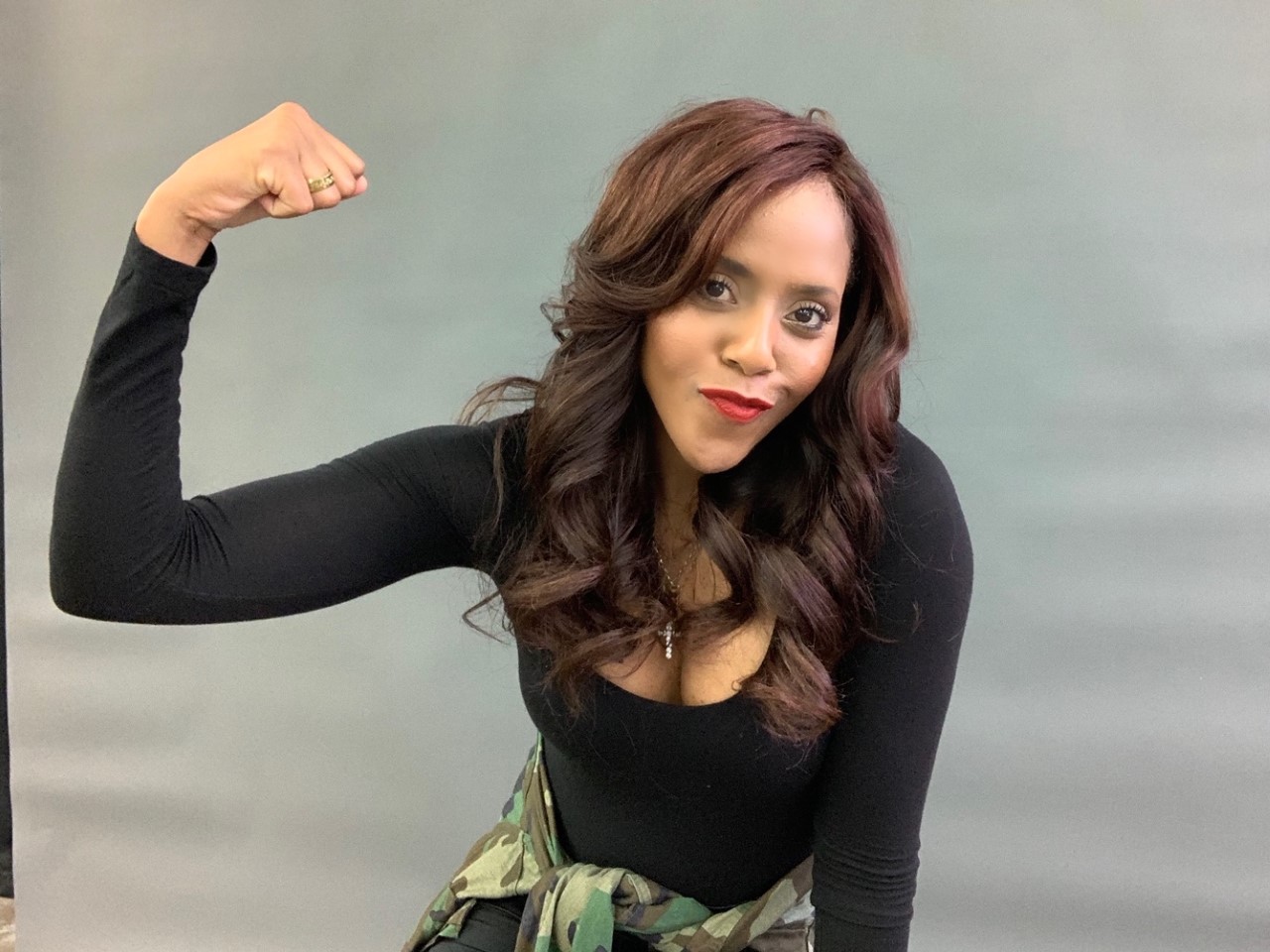 Banks said she wants to build the stunts from halves to fulls.

She said every cheerleader has expressed interest in tumbling. Banks said she wants them to be able to perform standing back handspring, a roundoff handspring and a roundoff toe touch.

“We’ll start from there,” Banks said.

Banks said her vision includes reinstating wearing cheerleader uniforms to school on game days, ramping up the pep rallies and having giveaways and establishing weekly or gameday lunch music jams for the school to build excitement for the big game that night.

“I want them to feel like they can conquer the world.”