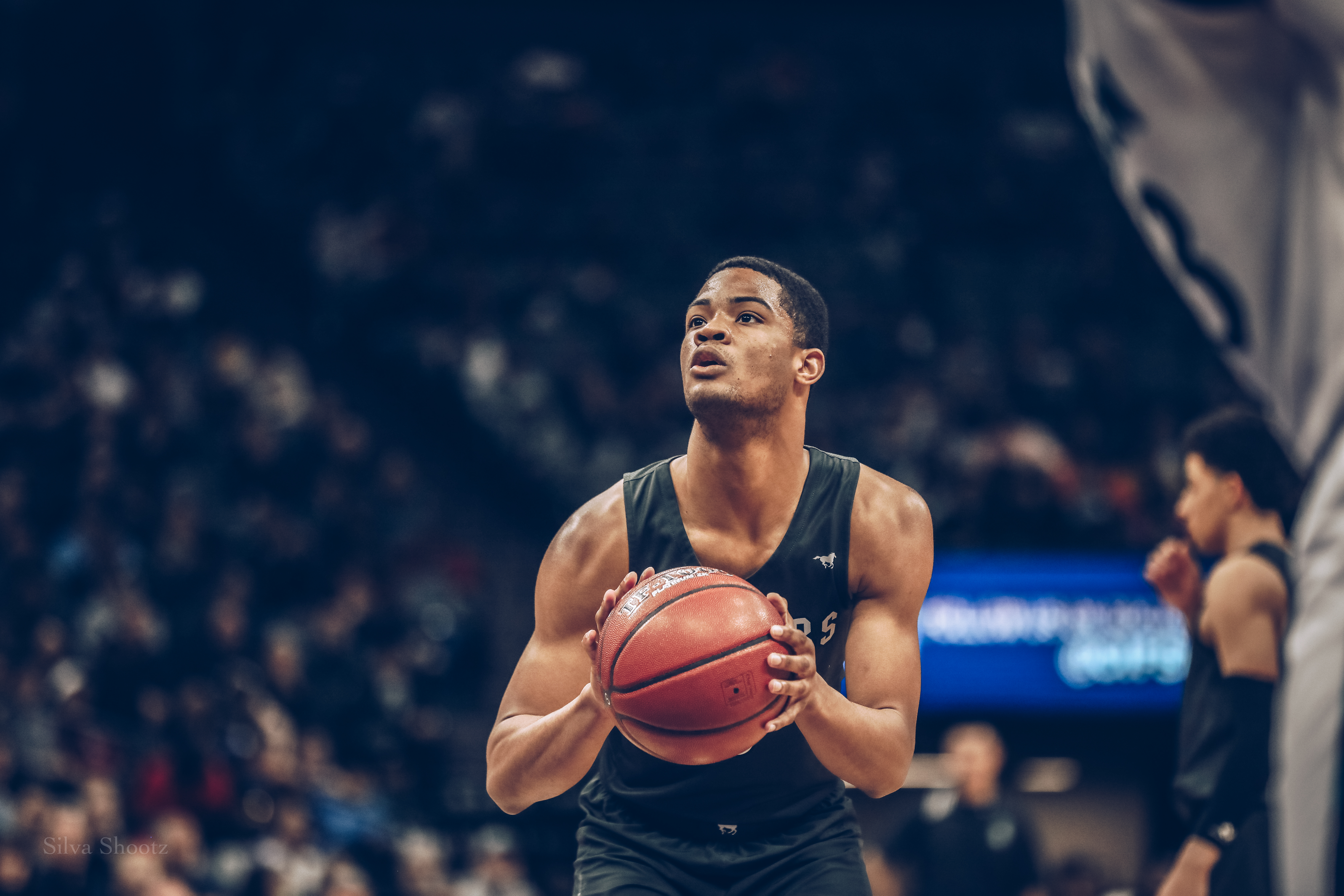 CHATSWORTH — After months and months of speculation, Sierra Canyon all-american Cassius Stanley finally made his college choice Monday afternoon in the school’s gymnasium.

He’s taking his talents to Durham, North Carolina. Stanley will be heading across the country to attend and play for Duke and legendary coach Mike Krzysewski.

“It all just came together perfectly,” Stanley said. “It was meant to happen.”

Duke entered late in the picture in February after Stanley had publicly stated UCLA, Kansas and Oregon were his final three choices. Two important things changed.

Stanley visited in April and came away more than impressed.

“Too good to pass up,” Stanley said. “The opportunity is too good at a place like Duke.”

The announcement of going to one of the blue bloods of college basketball comes on the heels of another outstanding season for Stanley. He averaged nearly 18 points per game and was a social media superstar while leading the Trailblazers to the Open Division state championship. Sierra Canyon also captured the Southern Section Open Div. championship avenging last years loss against Mater Dei.

Stanley finished his high school career as a three-time state champion and two-time section champion. Stanley should fit right in at Duke, will play on national television a lot and has a chance to be in the NBA.

Stanley becomes the third player to wear a Sierra Canyon uniform to play for Duke. Marvin Bagley recently spent on season in Durham for the 2018 season before becoming the No. 2 pick in the June 2018 NBA draft.