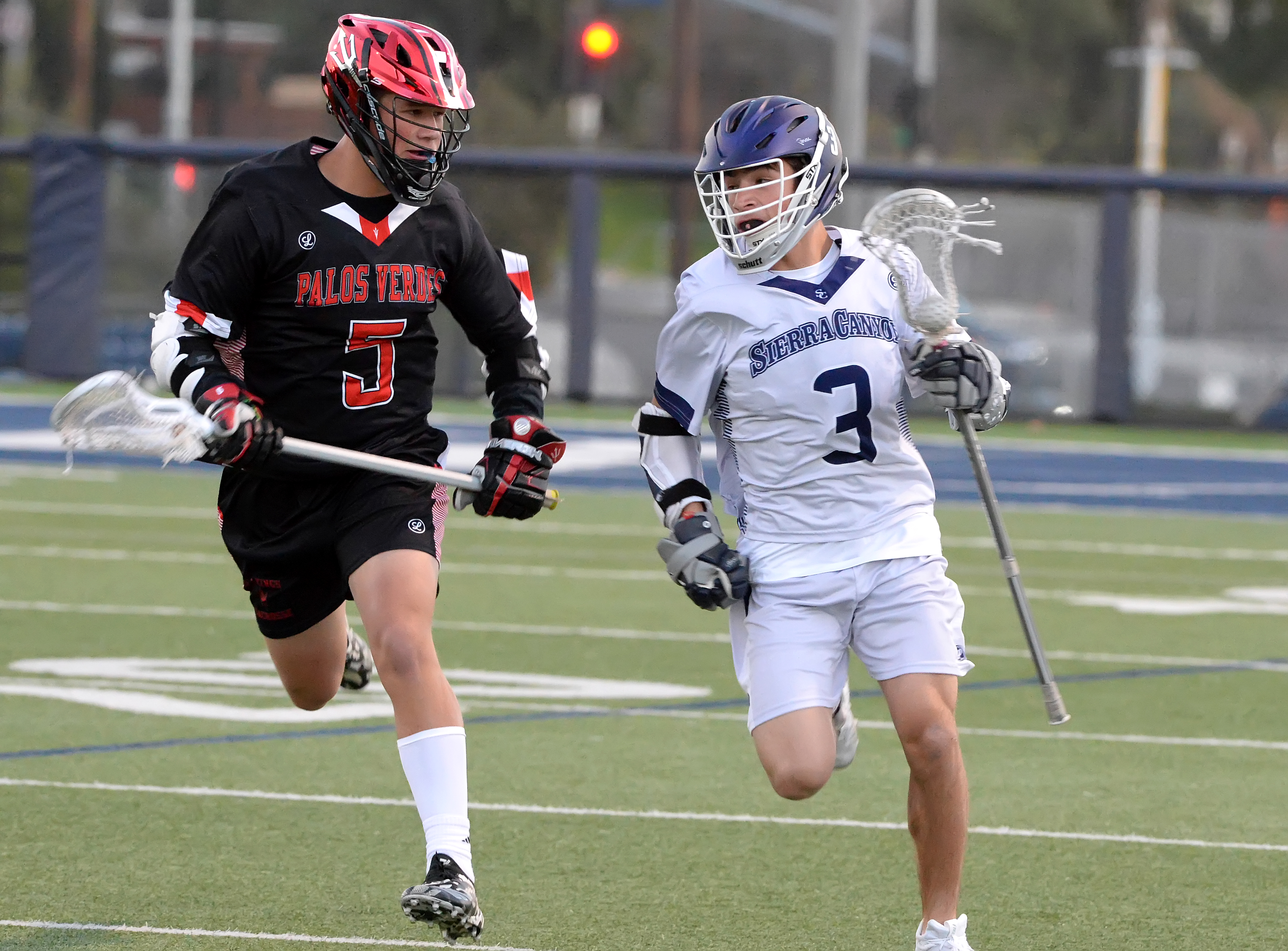 CHATSWORTH — The Sierra Canyon lacrosse team is looking forward to the U.S. So. Cal playoffs after another successful regular season. In only its sixth year of existence, Sierra Canyon lacrosse will be making its fourth appearance in the top division playoff bracket after winning another Gold Coast League (Brentwood, Viewpoint, Malibu) championship.

This years team has been led by the senior trio of Mac McLean, Eli Turovsky and Cooper Endicott.

“Mac is our leading scorer and linchpin of the offense,” Sierra Canyon coach Mario Waibel said. McLean will be continuing his career next year at Bucknell Univ.

“Eli is our defensive anchor and is one of the leaders in the country in saves,” Waibel said. Turovsky will be attending Colorado College next year.

“Cooper is our grinder and workhorse,” Waibel said. Endicott will move onto Ohio Wesleyan next year.

The team recorded two huge victories this year against Poway and Oak Park.

“Those were quality wins right there,” Waibel said. “Two very good programs. This really gives us hope of winning a few playoff games this year.”

Sierra Canyon has never won an upper division playoff game. The Trailblazers expect to be seeded around the 10 spot wen pairings are announced Sunday

“We are really looking forward to it this year,” Waibel said. “We can make some noise. We have shown we are capable and we have some good senior leadership.”