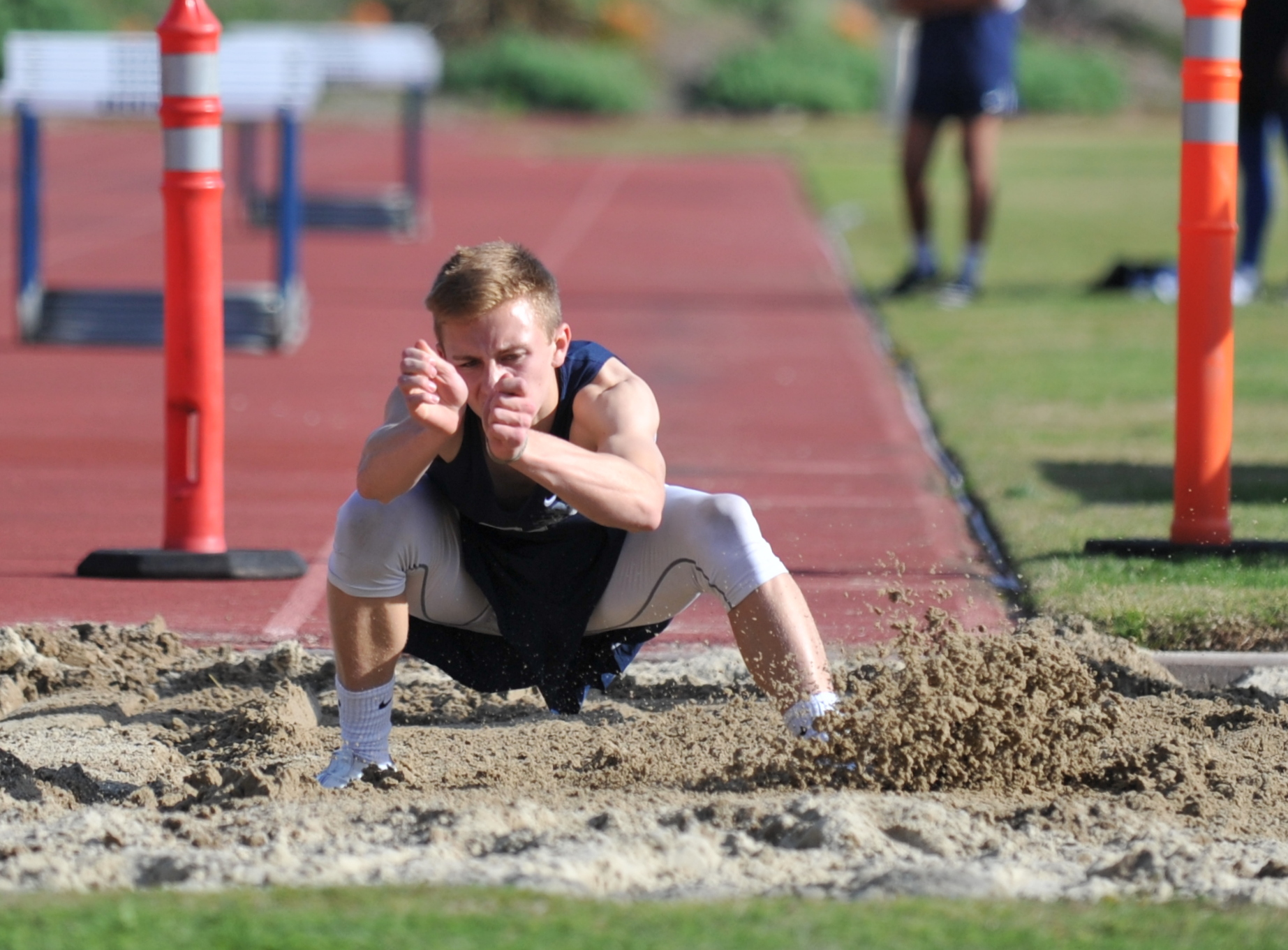 Although last year the team did not send anyone to CIF, this year marks another year of growth and development as they strive towards their goal of sending competitors to CIF with the help of new runners.

Although the first meet is not until March 16 at West L.A. College, the team has been practicing since mid-February using the Granada Hill Charter High School facilities 7 p.m. Tuesday through Thursday. Along with that issue, at the beginning of the season there are usually close to 30 runners on the team that then dwindle to around 15.

“Running is a different sport… I think if you went out and put people to a task and asked them do you enjoy running, 80 percent would say ‘oh heck no’. What I have really tried to do here is to form a culture where it really doesn’t matter if you are a stand out runner, come out and run and the worst thing that could happen is you create a lifestyle of healthy living and that goes along with your physical activity and nutrition,” Head Coach Troy Samuels said.

In past years the jumping teams have been successful under coach Jason Greyab who has worked with Samuels for the last eight years. Last year Holden Rosenberg (‘18) broke the school record for the triple jump (formally known as a hop, skip, and jump) leaping 39 feet and 11 inches.

“My goals are to continue to push my records as far as I can, I know that this year I will be able to beat all my records, or at least I believe I can.” Rosenberg said.

This year on the track side, the twins Daniel and Ronald Kumali (‘18) who went to the state meet last year will be competing on our side this time,and Samuels is confident that they will be returning to state again this year. Aiden Jones (‘20) who was the top cross country runner will probably be the standout distance runner.