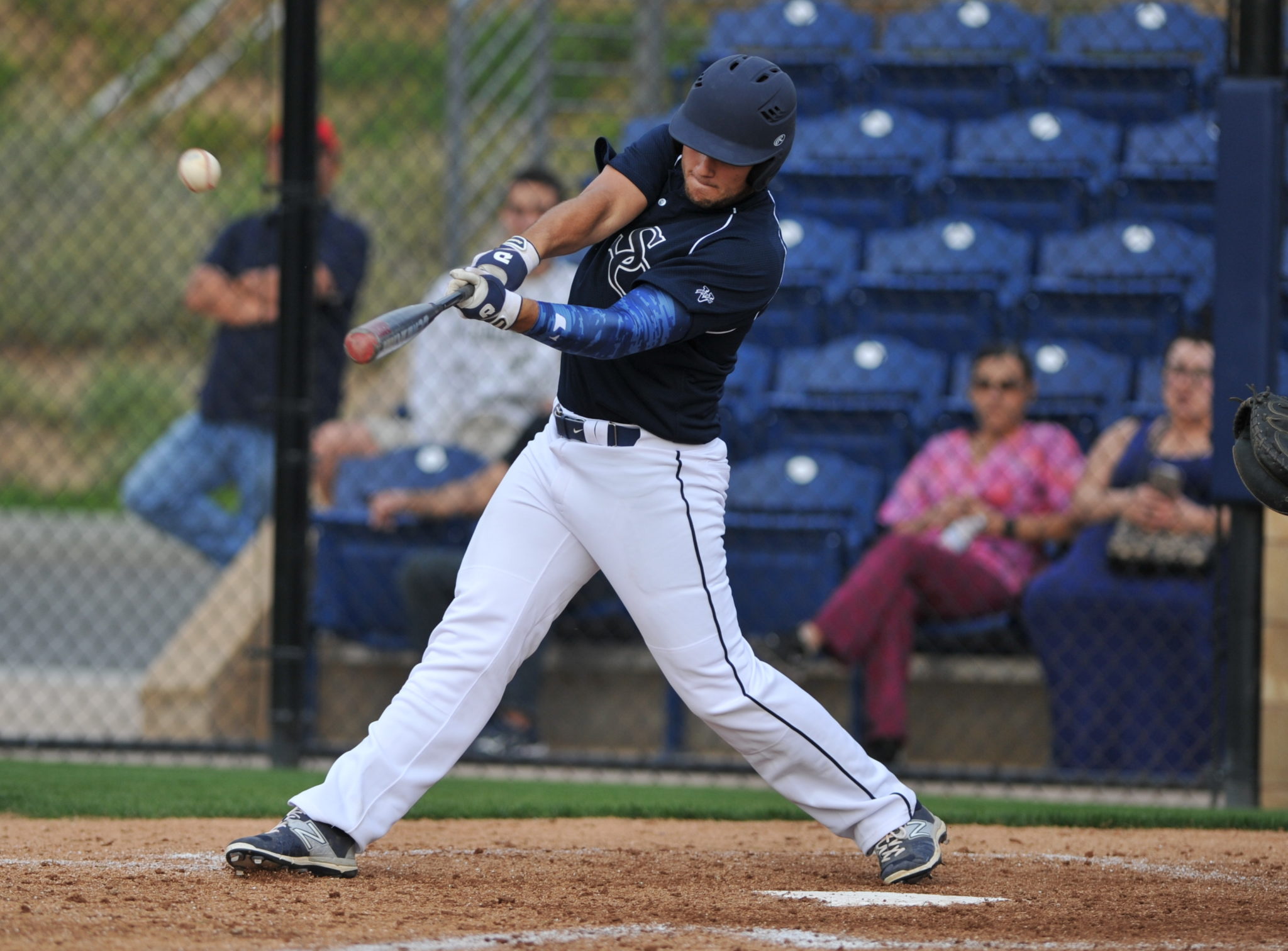 By Ben Kushnir, The Standard

Baseball is poised for a season of surpassing their previous performances. Last year they won 18 out of 25 games, and with many of the same players as last year have the elements for a winning season, starting on February 25th (score and who they played here).

“We are strong [because] we all contribute to the team in different ways, and we are all very close” Pitcher and first baseman Billy Edwards (‘18) said.

Edwards is confident the team has the capability to shoot for a league title, and go on to win a CIF title for the first time. He believes that with the team working together in full force, a CIF banner may soon adorn the gym wall.

“I think the most important thing we have this year is team depth – we have good hitters, catchers, runners, [etc],” Head Coach Rick Weber said.

With three of the best pitchers and several of the hitters returning from last year, Weber hopes for the best season of the past five years, confident in the team’s ability to work past previous losses.

“[We] want to get better every season, to have as much success as we can, because our ultimate goal is to play better as the we keep playing, and then [in that respect] wins and losses don’t matter so much,” Weber said.