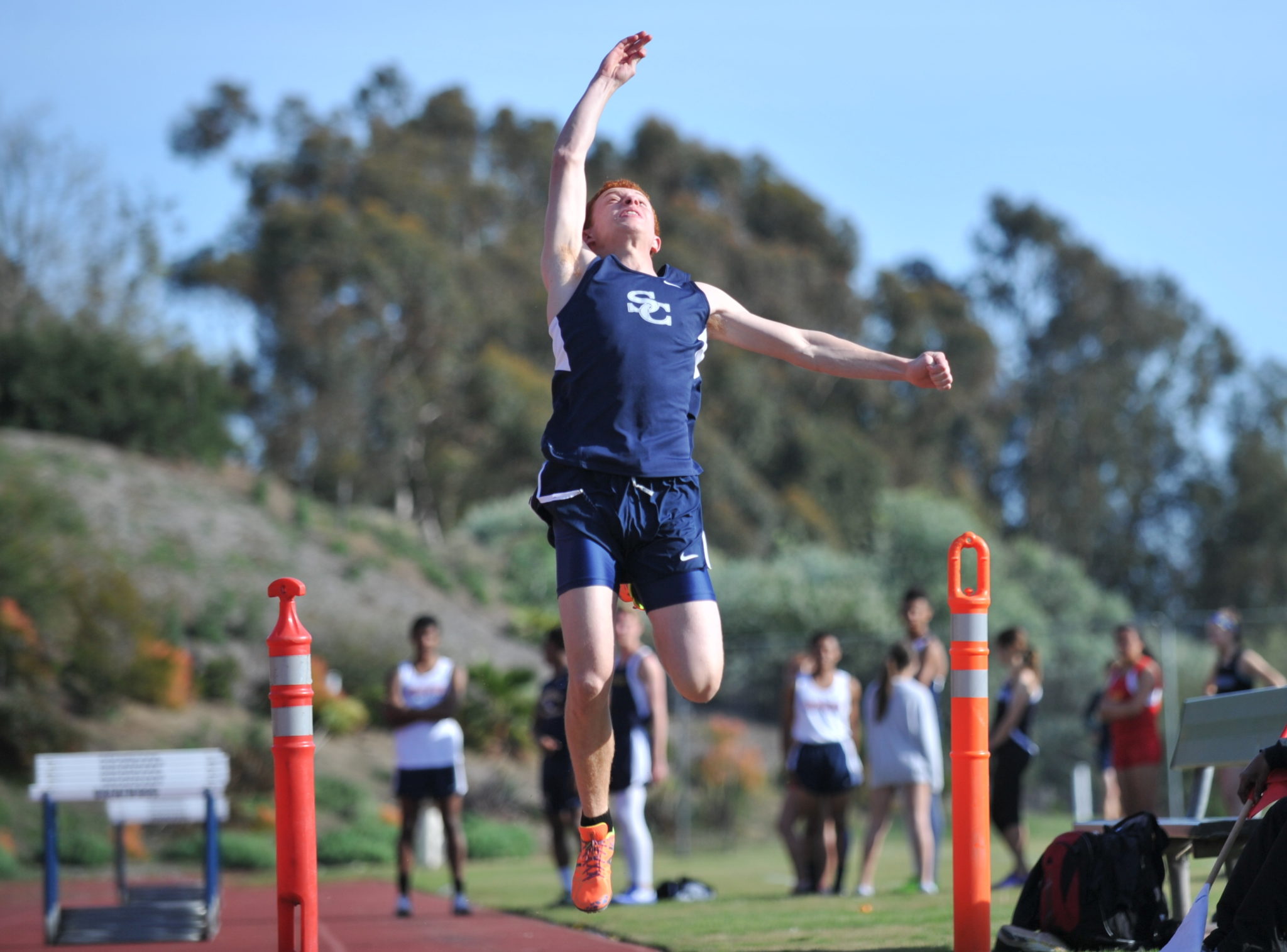 After sending students to CIF last year, the team hopes to be able to send more students and possibly send a few to states.

“I do shot put and I really want to be able to improve my skills to the point to where I can do well at CIF and qualify for states,” Michael Barajas (‘18) said.

“Coach Troy makes us run really hard during practice, but it’s all because he wants us to be the best we can be, so he pushes us really hard. He wants us to run as if we were running 100 miles per hour,” Barajas said.

The intensity in be practice can be a burden on some students, but for the athletes on the track team, they view it as a way to improve.

“I’m excited about getting to run with new people this year and to do better than I did last season,” Kayla Chong (‘18) said.

With so many returning athletes, Samuels expects for the team to be able to work hard and do well during the season.

“We have a lot of great runners on this year’s team and I believe that we can do really well this year during meets. I want the kids to work hard, but more than that I want to make sure they enjoy what they’re doing and they are able to improve,” Samuels said.

The track team’s first meet is on March 4 at Santa Monica College.