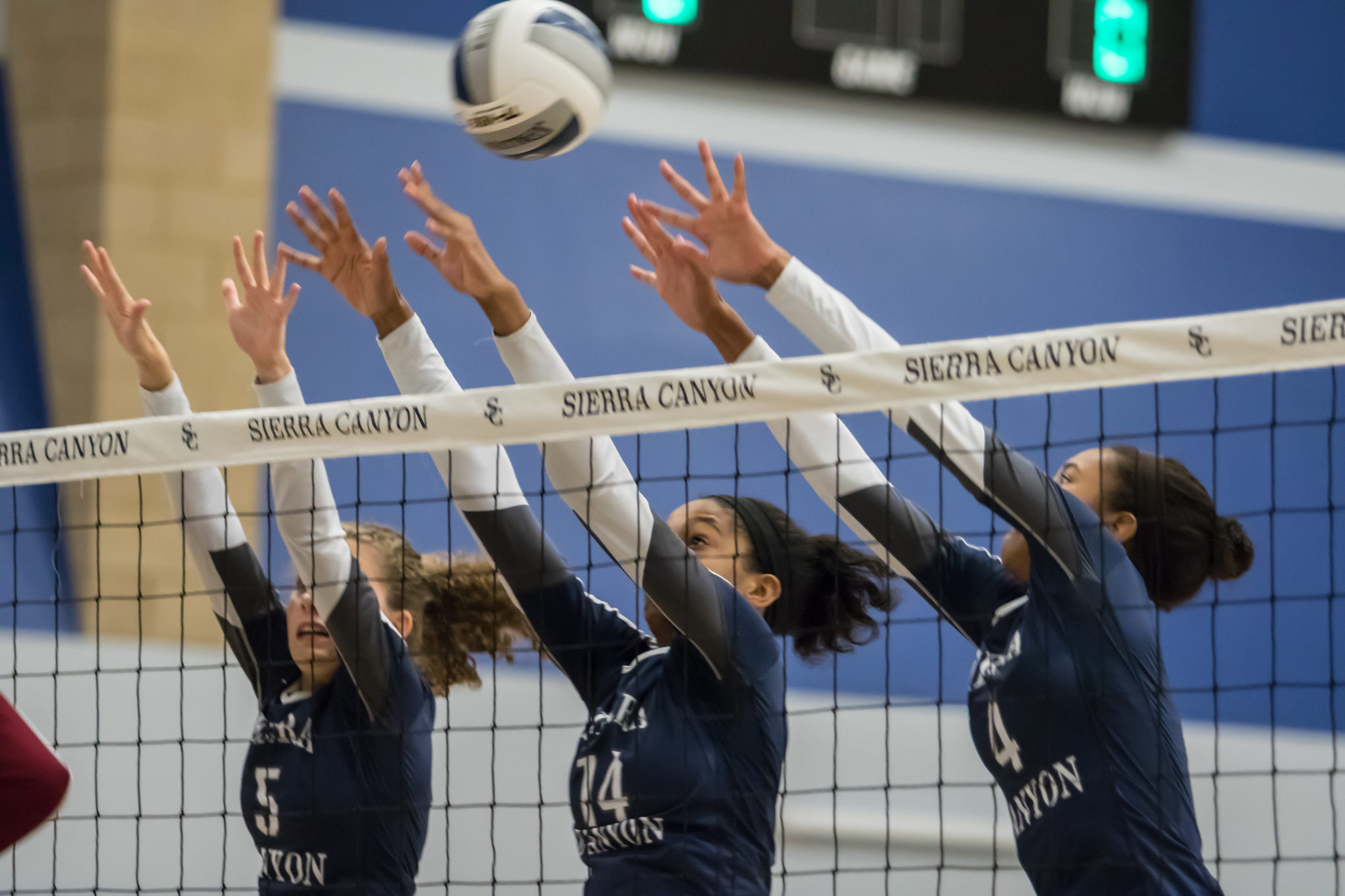 “I think the whole team needs to handle pressure, it’s one thing to do it in the gym it’s another to do it when that points on the line.” Head Coach Stefanie Wigfall said. “We’re young and so that’s where you will see us struggle if anywhere is in those pressure moments cause that comes with experience and being about getting things done when it counts.”

The team currently carries 11 players including four seniors, one junior, five sophomores and a freshman. Facing a Division 1 power in Marymount enabled the young Trailblazers to gain some very valuable experience as the team looks to make a deep run in the playoffs.

“We knew what to expect from the Sailors,” Wigfall said. “I don’t think the score was reflective of the game cause we were right there with them we just didn’t serve and pass.”

Despite playing a strong offence, Sierra missed 12 serves in the match.

The night may not have ended in the result Sierra wanted but the team tested itself against a regional power. For an early season match and the team just beginning to gel, this was certainly a match the team will look back on as a good experience.

“If we had been more consistent for the whole match we could have taken the game,” said Senior setter Bailey Wilson. “We got in our own head and needed to keep consistency and composure in our play.”