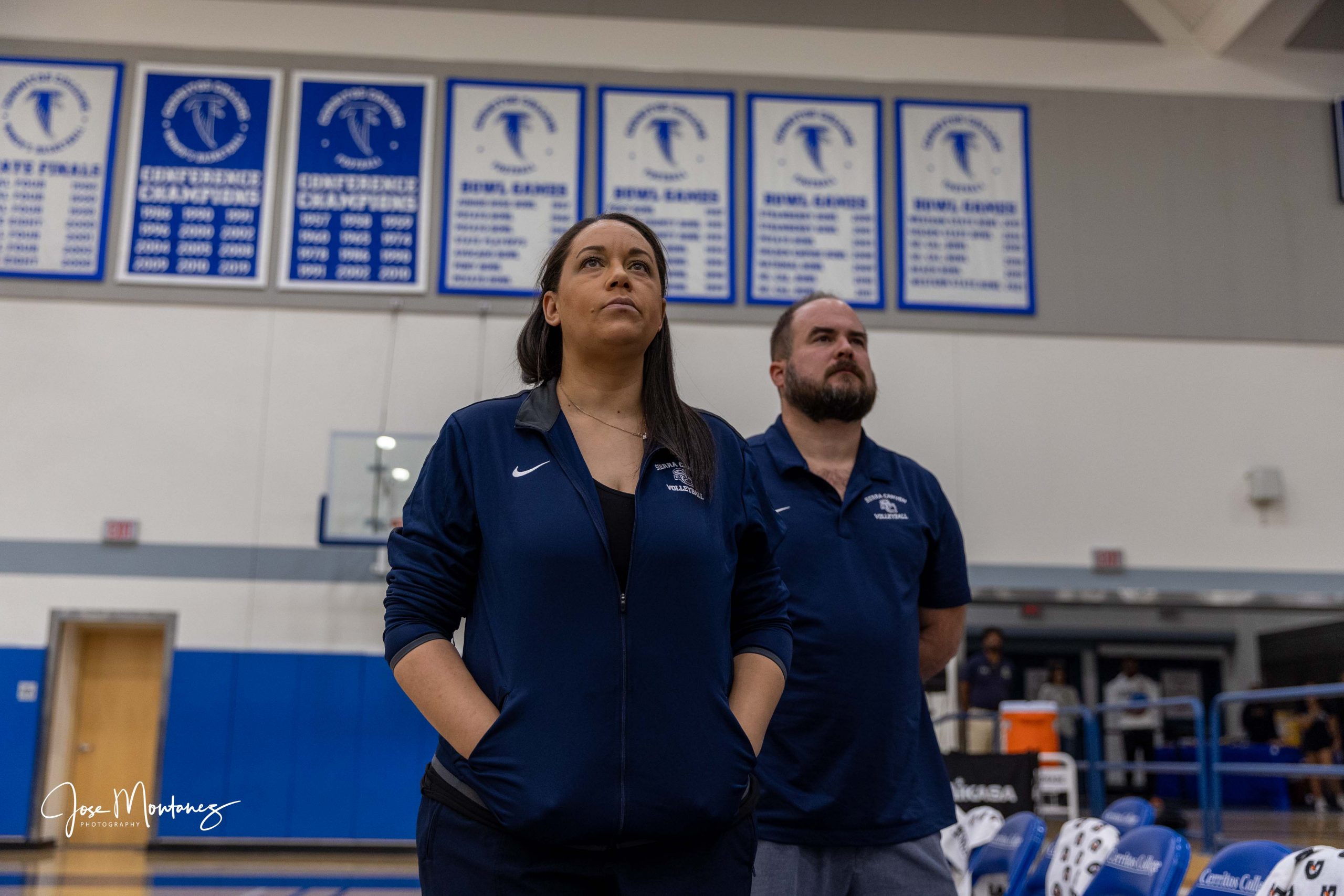 What a year it was for the Sierra Canyon girls volleyball program.

Sierra Canyon became the first ever school in the San Fernando Valley and surrounding areas to win the championship at the highest level.

So, as you can only imagine, the postseason awards are rolling in.

Olivia Babcock was named the Division 1 player of the year with Hawaii-bound junior Danica Rach earned a first-team selection.

But a big honor went to veteran coach Stefanie Wigfall for a second time.

Wigfall was named the Div. 1 coach of the year, just five years after taking home the same honor in Div. 3 when she helped lead the Trailblazers to state and Southern Section titles.

“This is all due to the girls hardwork and the unbelievable help from the coaching staff all year round,” Wigfall said. “This honor is for all of them because they all made it possible for me.”

Wigfall is humble but has plenty of reasons to not be. Wigfall just got done with another 30-plus win season. Wigfall has amassed 160 victories covering the last five seasons with the state championship and two SS championships.

“I am just the person who gets to step out in front,” Wigfall said. “All the credit goes to the kids, coaches, athletic department, staff and others who helped us on our journey.”