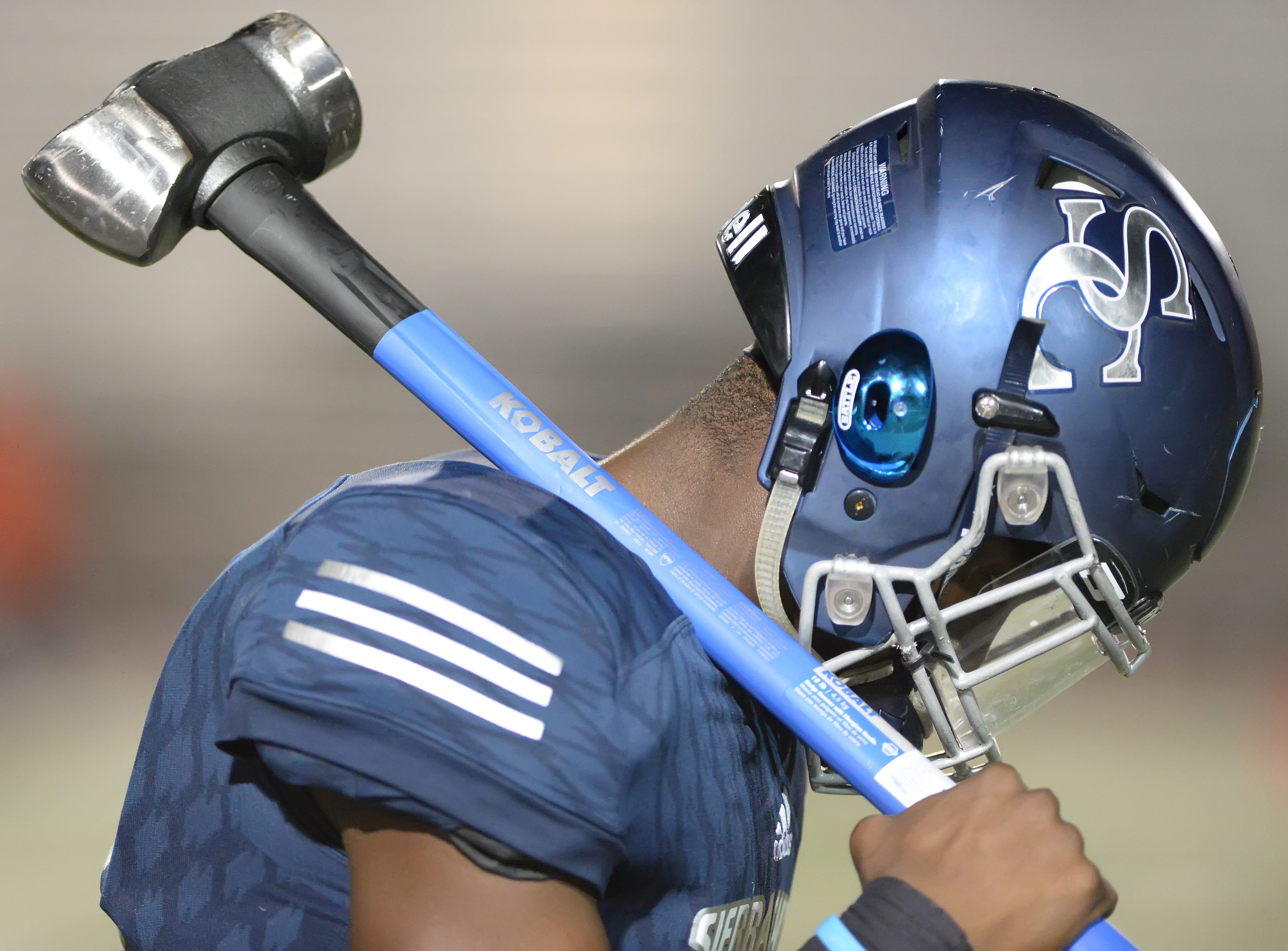 It was yet another stellar year for Sierra Canyon athletics.

The crown jewels were both boys and girls basketball programs capturing state Open Division championships on the same night in Sacramento on March 9th.

The boys team defeated Sheldon of Sacramento and the girls took down Northern California powerhouse Pinewood of Los Altos Hills.

It marked the second consecutive Open Div. title for the boys and the girls won their fourth state title under 7th year head coach Alicia Komaki.

The boys team also won the Southern Section Open Div. championship a week earlier with a victory against Bishop Montgomery of Torrance. The girls lone loss of the season came in the section title game against Gold Coast League nemesis Windward.

The boys team will see four players go to the Div. 1 ranks next year. Cassius Stanley announced he will attend Duke Univ. to play for Hall of Fame coach Mike Krzyzewski. K.J. Martin and Scotty Pippen, Jr. will both attend Vanderbilt and 7-foot center Christian Koloko is headed to Arizona. All four will be on full-ride scholarships.

The football team won its fourth section title with a Div. 3 championship game victory against Cajon. The Trailblazers also won a state regional game against Upland before just coming up short in the Div. 1-A state championship game against Liberty High at Cerritos College. Sparkplug running back E.J. Gable received a scholarship to Sacramento St. and Josh Carlin is going to UCLA.

The girls volleyball team had one of its best regular seasons in recent memory and then advanced all the way to the Div. 1 semifinals before succumbing to juggernaut Mater Dei of Santa Ana.

May Pertofsky will take her skills to Michigan next year while middle blocker Zoie Stewart will head to Yale.

The girls soccer team made the Div. 3 playoffs and won its first match against San Marino before losing to top-seeded Oak Hills of Hesperia. Coach Kristy Walker was also named head of soccer for girls and boys next year.

The cross country and track and field teams were both led by Isis Diaz. Diaz was a top-10 state finalist in Div. 5 for both seasons.

The girls tennis team had its most successful season in recent memory and just missed its first ever playoff appearance.

The baseball and softball teams each won playoff games before losing in Divs. 2 and 3, respectively. Freshman Jaden Noot is a player to watch on the baseball diamond and Tara Tweedy and Amber Toven are back for the softball team. Sarah Schneider will play at Penn next year. Her younger sister Sydney is a future standout for the Trailblazers.