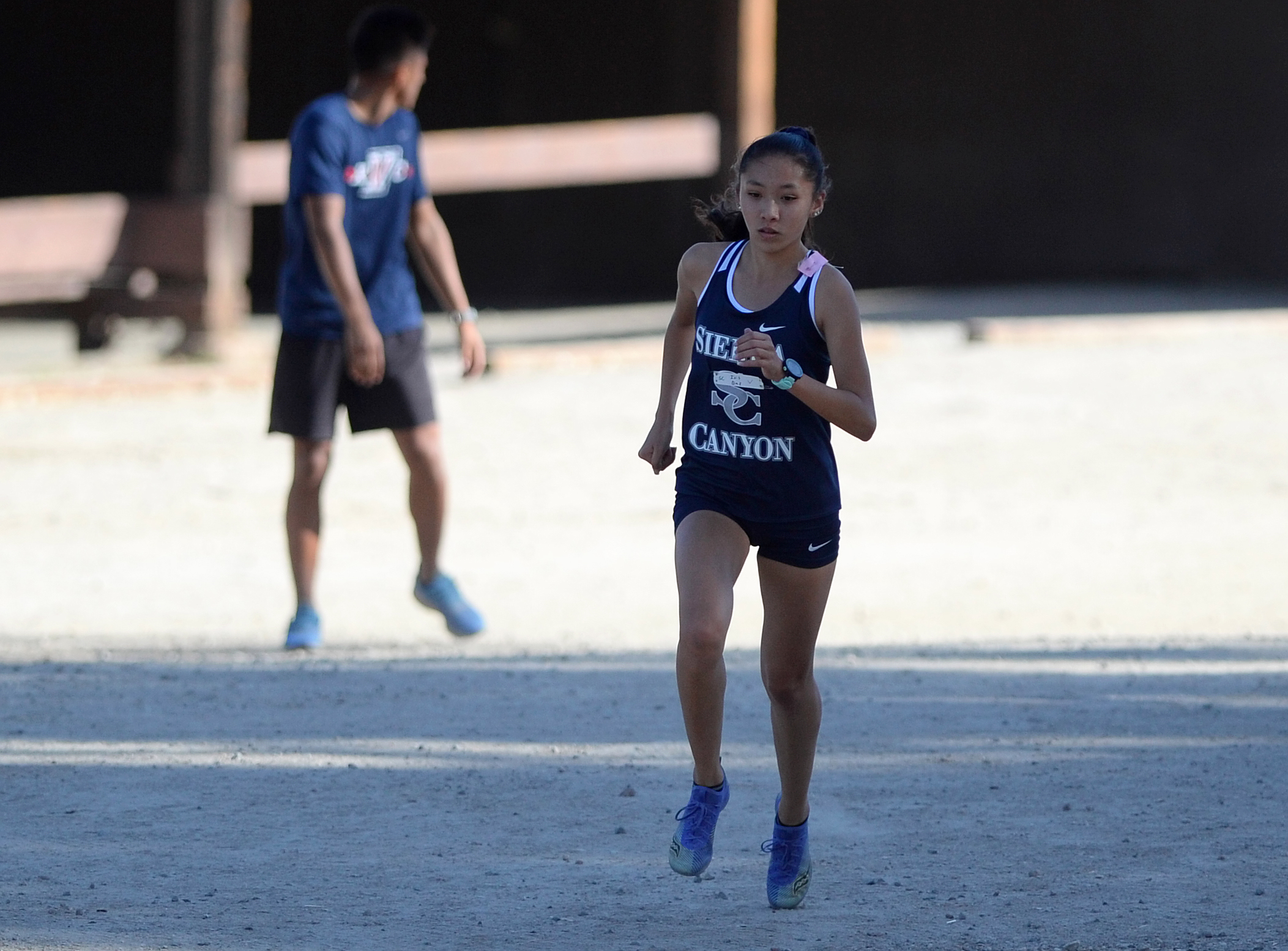 The girls team will be led by sophomore Isis Diaz. Diaz is returning from a stellar freshman season. While adjusting to high school competition and the rigors of academics she managed to run undefeated in the Gold Coast League, capturing the individual league championship, and running to an 8th place finish in the Division 5 state championship.

“Our program has really made some strides in the past few years,” Sierra Canyon cross-country coach Troy Samuels said. “We had a great year last year and we think this year could be the best yet.”

The boys team is led by senior Aidan Jones. Jones has continued to improve from season to season. Jones’ hard work and burning desire have him positioned him to challenge for the individual league title. The boys team is the largest roster in school history. The boys are looking forward to competing and impacting the Gold Coast League in a successful upper half finish in the standings.