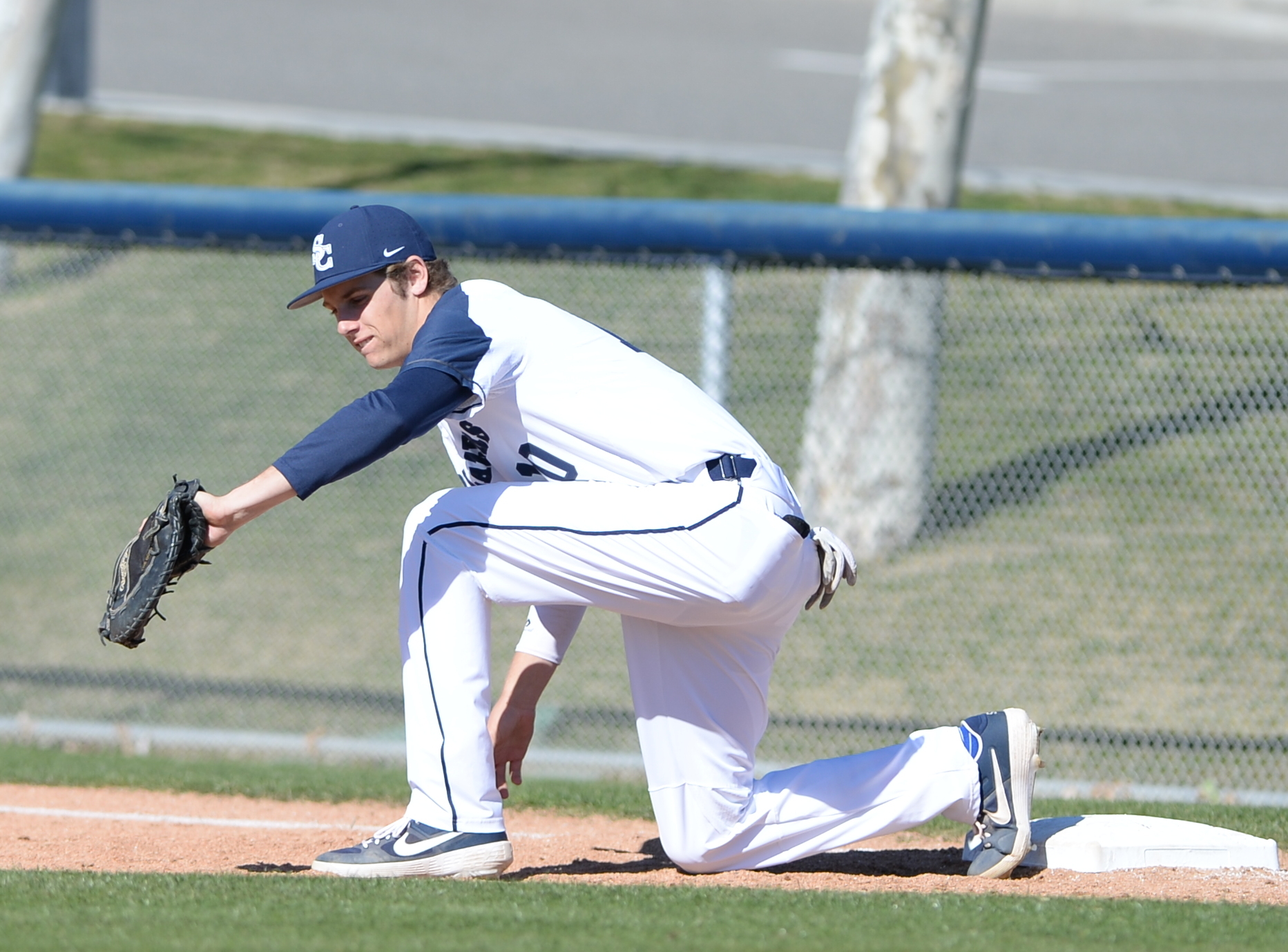 Baseball eliminated in first round

CHATSWORTH — The 2019 Sierra Canyon baseball team’s season came to a close Friday after a tough 3-2 setback against Damien of La Verne in a Division 2 first-round playoff game.

The Trailblazers came oh so close to advancing to the second round. Sierra Canyon (14-15-1) took a 2-1 lead in the sixth inning thanks to a Bleu Ellis RBI single to left-center. The big two-out hit scored pinch-runner Jackson Slipock. Sierra Canyon was fortunate after Damien’s third baseman fielded an Anthony Ciccerelli ground ball and chased Slipock back to second base. The fielder slapped a tag on Slipock but the ball came loose and everybody was safe setting up Ellis.

However, it was all for naught when Damien leadoff hitter Chris Campos hit a two-out, two-run double to deep center just out of the reach of Corey Jones.

Damien scored first on a straight steal of home in the first inning and Sierra Canyon countered right back with a Zach Freeman RBI double. Those would be the only runs until the sixth.

Sierra Canyon had beaten Grace Brethren on Wednesday thanks to Noot. Noot homered to break a 1-1 tie in the sixth and pitched 6 2/3 innings yielding only two hits with seven strikeouts.

There is no doubt next year’s team should be fantastic with several talented players back in the fold. Freeman, Max Nahmias, Ciccerelli, Ellis and Aaron “A.G.” Gutierrez return for their senior year while Bryce Bond, Shane McClendon and Patrick DeMarco are rising sophomores going to be juniors. Noot and Kassius Thomas are the best freshmen.

The Trailblazers lost seven games by two runs or less proving this was the year of experience needed to turn those results into victories next year.