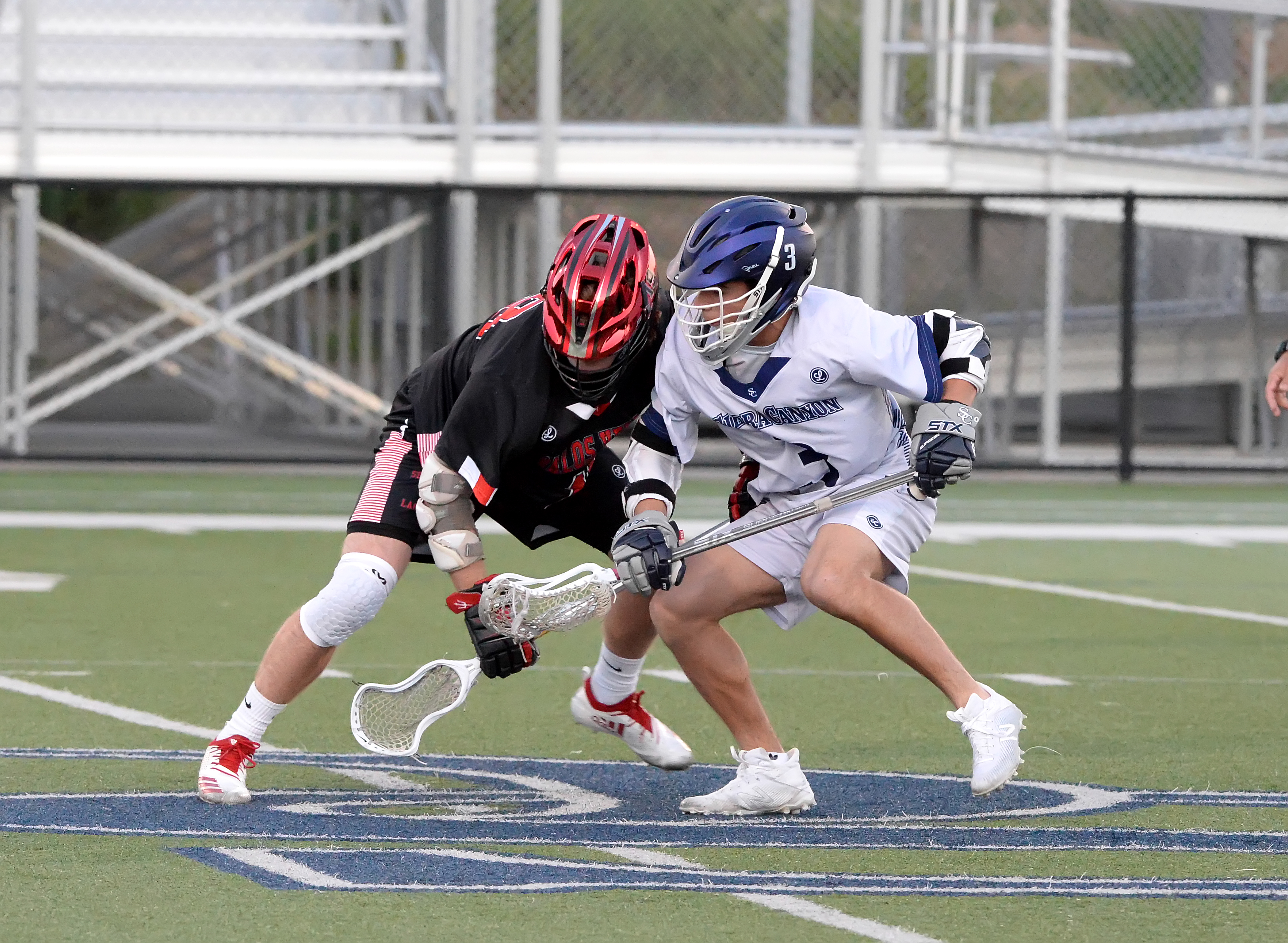 Lacrosse season comes to an end

CHATSWORTH — The Sierra Canyon boys lacrosse team had its year come to an end Tuesday in the first round of the U.S. So. Cal upper division Los Angeles playoffs.

The Trailblazers suffered a 10-4 setback against Westlake. It was Sierra Canyon’s sixth consecutive appearance in the playoffs under coach Mario Waibel. The Trailblazers are still looking for their first victory.

Bucknell bound Mac MacLean scored two goals and had an assists to lead the Trailblazers (8-9), which finished the year one game under .500.

Ben Graham and Jack Beard each scored a goal and Bodie Stillmak had an assist.

“We keep making a lot of progress as a program,” Waibel said. “I like where we are at and the direction moving forward.”

Sierra Canyon won the Gold Coast League for the fifth consecutive season and was seeded No. 11 in the bracket. It was a tough task taking on the No. 6 seed on the road.

The Trailblazers can be happy about another league championship and big regular season victories against Poway and Oak Park.

“We made progress and turned another corner,” Waibel said. “I am really proud of the boys.”