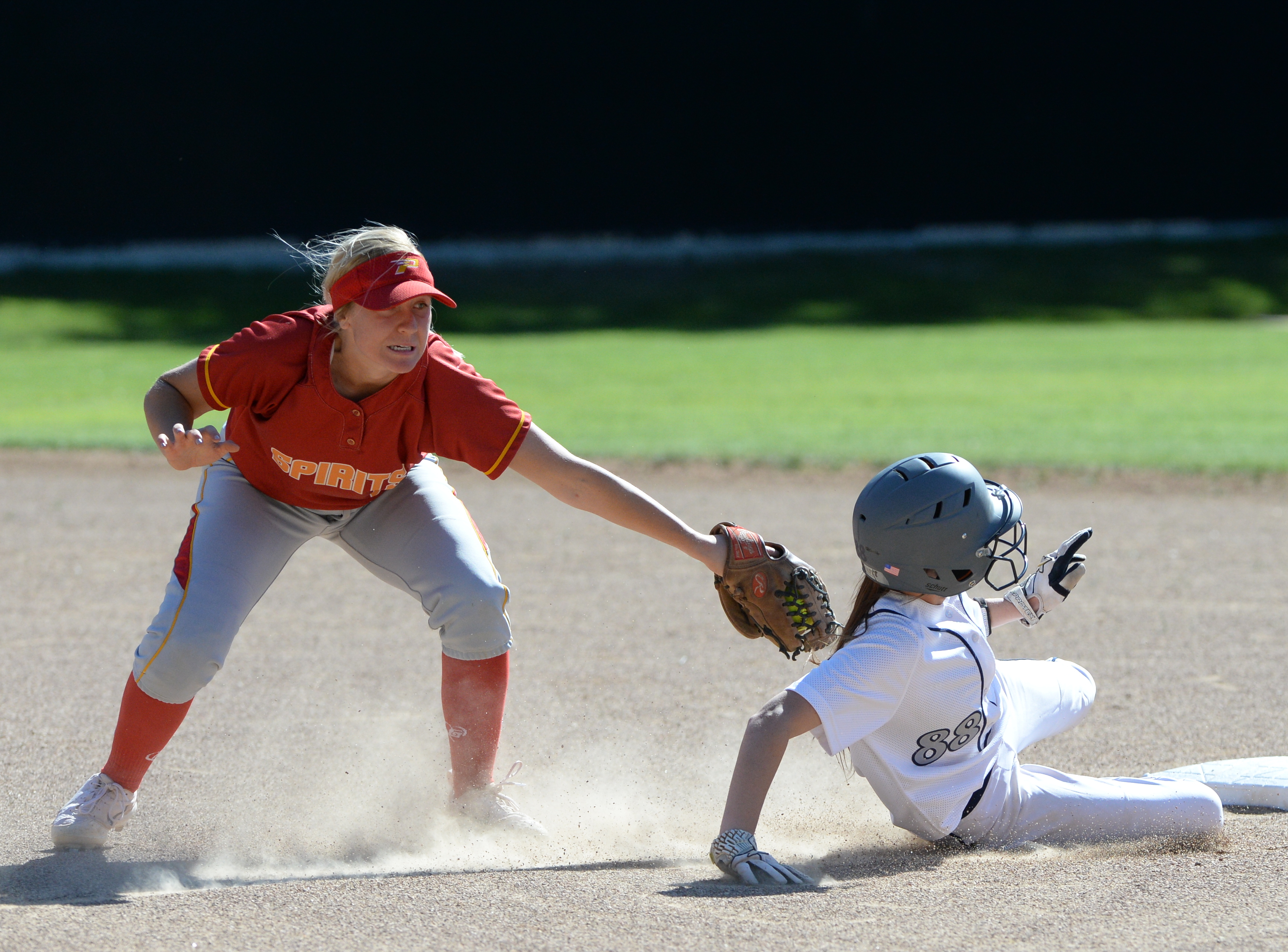 CHATSWORTH — The Spring sports season is nearing the month of May and that means things are winding down.

It has been a successful spring for the athletic department. Multiple programs will be competing in the playoffs.

If the Trailblazers knock off Grace Brethren they will advance to Friday’s first round at Damien for another 3:15 p.m. start.

The softball team finished in second place in the Gold Coast League and will host Calabasas at 3:15 p.m. on Thursday. Coach Regina Jorgensen’s team is hitting peak form as of late. The Trailblazers played five game in Las Vegas two week ago before winning four games last week to close the regular season.

Mario Waibel’s boys lacrosse team was seeded No. 11 in the So. Cal. L.A. playoffs. The Trailblazers will take on No. 6 Westlake at 5 p.m. on Tuesday at Westlake High.

Best of luck to Mac MacLean (headed to Bucknell Univ.), Eli Turovsky and all of the Trailblazers, who won the Gold Coast League championship for the fourth consecutive year after last weeks big regular season ending victory against Brentwood.

The Sierra Canyon boys and girls swim team will compete Wednesday and Thursday at UC Riverside in the So. Section prelims and finals. The Trailblazers girls took third place in the Gold Coast League and the boys took fourth place.

Look out for Fresno St.-bound Marissa Johnson and freshman Jason Hawkins to make a splash! No pun intended!